The Khazarian Mafia Desperation. The missile attack ordered on Syria by US President Donald Trump is a sign of desperation, not strength, and will lead to the end of Trump’s presidency, CIA sources in Asia say.

It is no coincidence the missile attack came as Chinese President Xi Jinping was visiting the US because it was intended to provoke China and Russia. However, this attack will fail to cause World War 3 and will fail to prevent the bankruptcy of the corporate government of the United States. 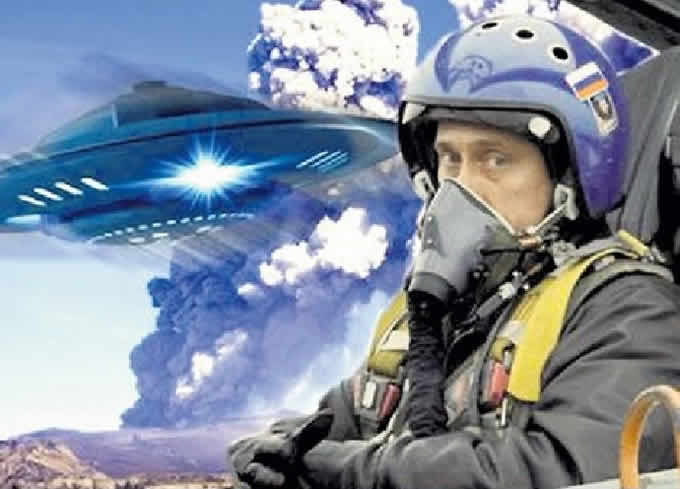 This attack came after the heads of state of Egypt and Jordan visited the US to demand a final end to Israeli crimes in the Middle East and to force a solution to the Palestinian problem. The US military supports this request and has created an alliance around Israel to ensure such an outcome.

In a desperate hail Mary move aimed at preventing their demise, the Khazarians forced Donald Trump go along with this stunt by blackmailing him with a video of him raping a 12 year old girl, CIA and NSA sources say. By forcing Trump to carry out this act, however, the Khazarians have only revealed their desperation and doomed the Trump presidency. 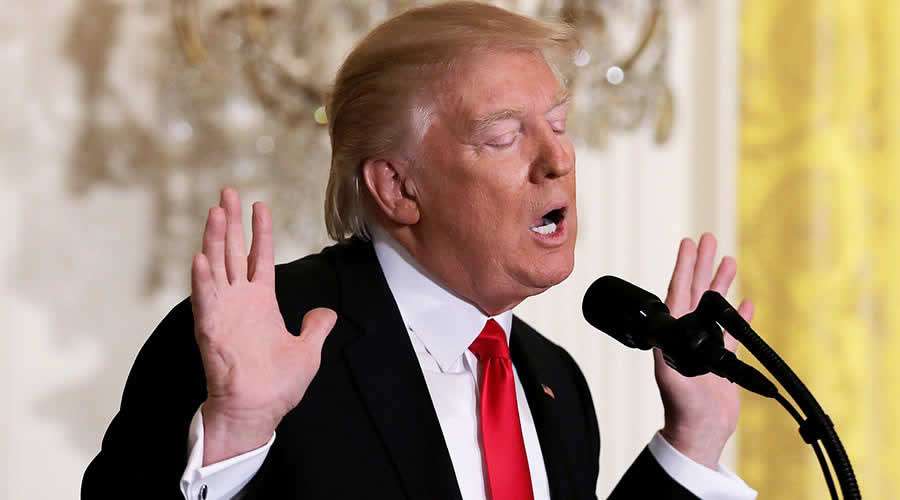 The Satan worshipping gangsters who control the State of Israel apparently did not read the story of the boy who cried wolf or in this case the boy who cried Sarin gas. They have completely lost the ability to fool the world no matter how hysterically their propaganda repeats their lies about Sarin or anything else.

It is time to permanently end these criminal’s reign of terror over the planet earth.