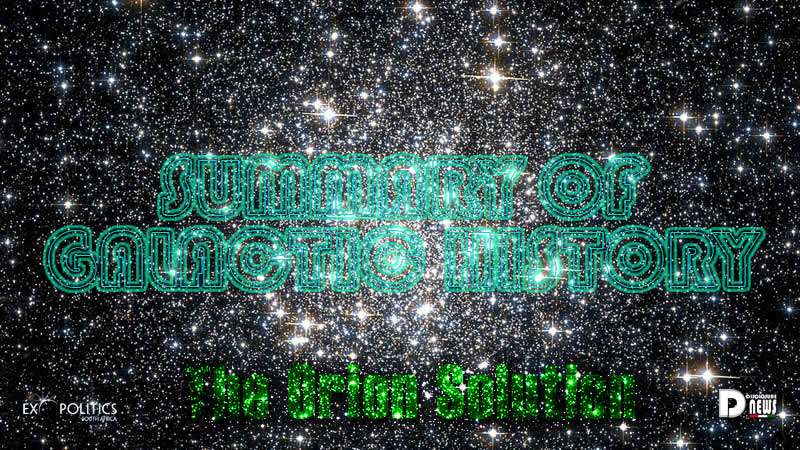 Summary of Galactic History The Orion Solution. By Manuel Lamiroy.

Every once in a while, usually within the worlds that had been submitted by the Orion and Draconian Empires, there would be rebellions by groups that did no longer want to be submitted, but that did not want to join the Federation, either.

Thus a third party of “rebels” or “renegades” emerged, and the balances of power changed forever.

Neither the Federation, nor the Empires dared launch a large-scale attack upon the rebels, fearing that if they would do so, the rebels would team up with the others, and that joining of forces would create an unbeatable enemy. 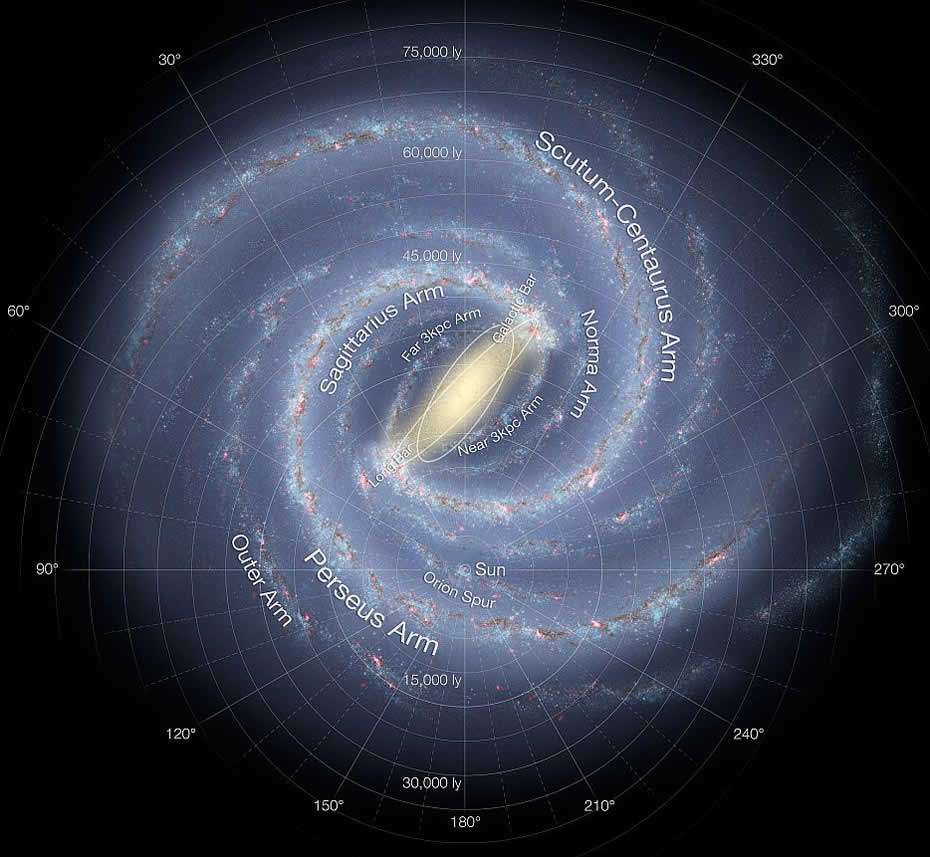 But even though a lot of people were sympathetic to some of ideas of the rebels about ending the war, the rebels didn’t succeed in making any major breakthroughs in negotiations with either the Federation or the Empires.

It looked like a new stalemate was reached, only this time there were three parties involved, instead of two.

Then the story takes an unexpected turn.

Nowadays we know Merlin as the counsel or magician of the legendary King Arthur. However, Merlin, or at least the Merlin archetype, already made his first appearance during the Orion wars.

Within the ranks of the rebels, he grew up as a young boy with remarkable talents. 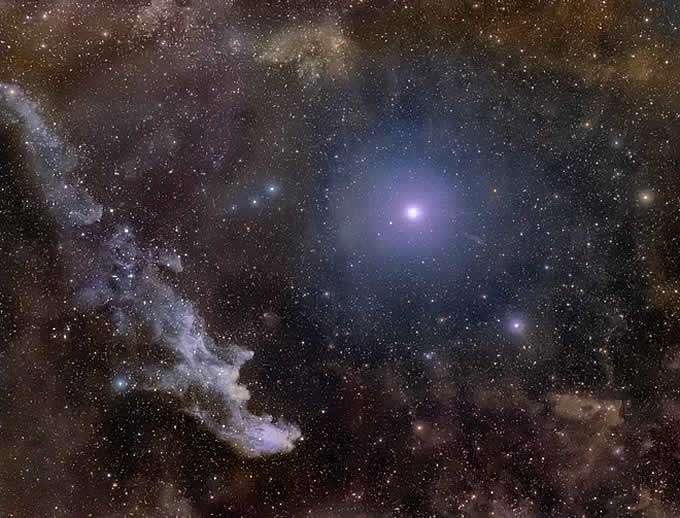 When he reached manhood, he started teaching about universal spiritual laws, about unconditional love and forgiveness.

He pointed out that all parties, including the rebels, were still caught in a dualistic and polarised perception of reality, that this dualistic perception is an illusion and that only unconditional love and forgiveness would be able to end the conflict.

And so Merlin succeeded at first in changing the mindsets of the rebels, and soon afterwards those of the Federation and the Empires, too.

He taught them to transcend and value their differences.

Peace agreements between parties were reached, and with this peace and the change of mindsets came a dramatic increase in awareness and raise in con­scious­ness.

A priesthood that teaches his ideas still exists, and is widely respected.

Still, peace was not established everywhere, as not everybody was ready to accept these new teachings.

There is, even today, some fighting going on in some parts of this galaxy, where parties are still submerged in dualistic thinking.

Earth, unfortunately, is one of those places where the majority of the people are still living in the veils of illusion of duality.

Yet overall in our galactic neigh­bourhood, there is peace, and where there is no peace, there often is a truce.