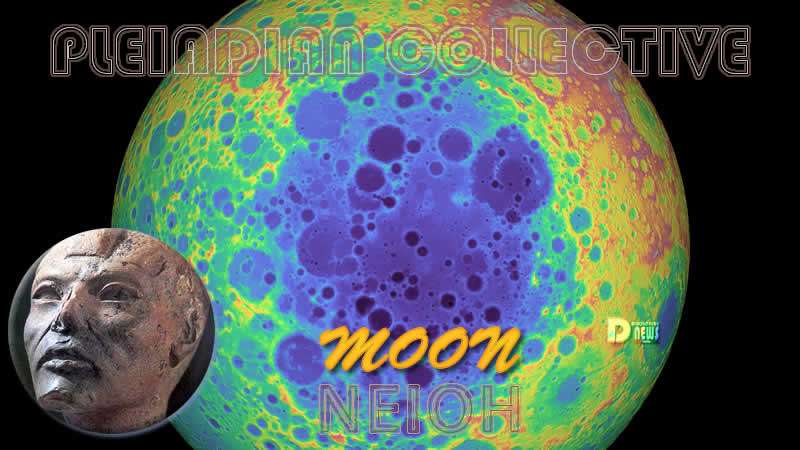 Buried under the largest, oldest crater on the Moon, scientists have discovered an enormous mass of dense material, possibly the remains of the asteroid that formed the crater some 4 billion years ago.

“Imagine taking a pile of metal five times larger than the Big Island of Hawaii and burying it underground. That’s roughly how much unexpected mass we detected,”

Scientist suggest that one possible explanation for the underground material is that it’s the remains of a massive asteroid that slammed into the Moon soon after its formation, causing the giant impact crater still visible today. The South Pole Aitken basin is the oldest crater on the Moon — it’s covered with newer, smaller impact scars, but still clearly visible.

The basin is one of the largest and best-preserved craters in the entire solar system, covering nearly a quarter of the Moon’s surface. The asteroid that made the impact would also have been large, perhaps 100 miles (160 km) across. 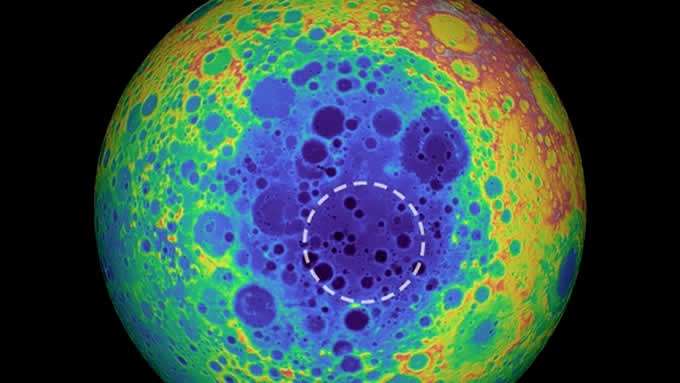 This is a Base, not a buried asteroid or foreign object.

This is a Prime Meeting location for the Galactic Federation.

There are multiple locations for the many ongoing meetings, but this is a place of undetectable material and can’t be penetrated by Solar Weapons or Technology.

We created this place millions of years ago and We have many Crafts stationed here.

The Moon is inhabited on all sides, surface and beneath.

Just like you have different characters on Earth, it is this way here.

The ones who cause problems for others tend to stay in areas of shadows and dense course ground.

But there are beautiful places and green trees and water that the Earth is not told about by those that know well.

There is beautiful architecture and beautiful Beings as well as some that would frighten those on Earth, having more of an insect look, but very large.

The different Species dwell together and for the most part, mind their own business.

Pleiadians are well respected by all and We come and go as We wish.