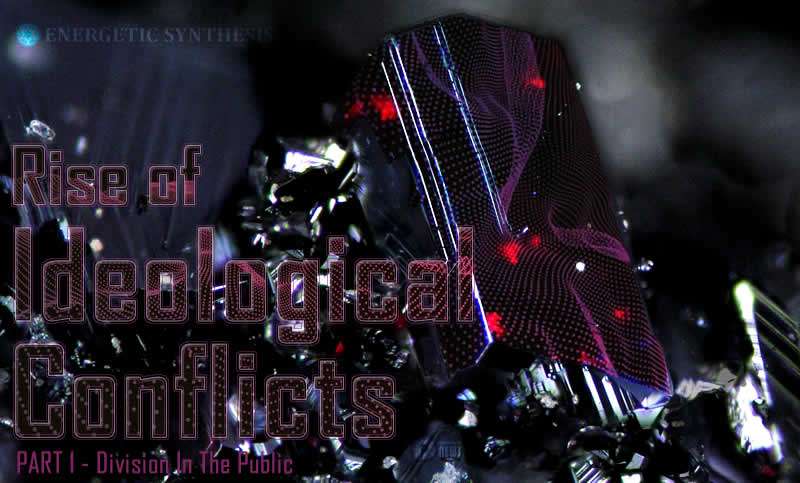 The intentional creation of division in the public through the weaponization of topics are used for spreading ideological conflicts.

Knowing what we are looking at will help us to better understand what we’re seeing implemented as a psychological warfare tactic.

Alice-In-Wonderland tactics, military grade mind control confusion tactics, are used to promote nonsensical gibberish, illogical and surreal debates, and generalized bizarre behavior in the media outlets and into the public platforms in order to confuse and derange groups of people in the outerscape.

Controlled mainstream media is directing an all-out warfare strategy against the population to give well-funded platforms to non-sensical, unstable and irrational people that are used as puppets to generate further division in those particular reality bubbles, in order to generate schisms between groups of people that automatically and subconsciously separate themselves into boxes with specific classifications.

This is a psychological warfare strategy deliberately designed to create many levels of separative boxes and walls that are then made into an assortment of ideological conflicts, seeding them within the various cultural norms and then spreading these conflicts out through society at large. 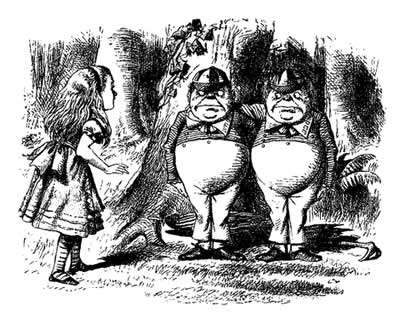 Many of the issues were or are non-existent or only existed at an extremely small scale, statistically speaking, and have now been exploded into the media outlets with massive funding and backing of special group interests used by the Controllers. 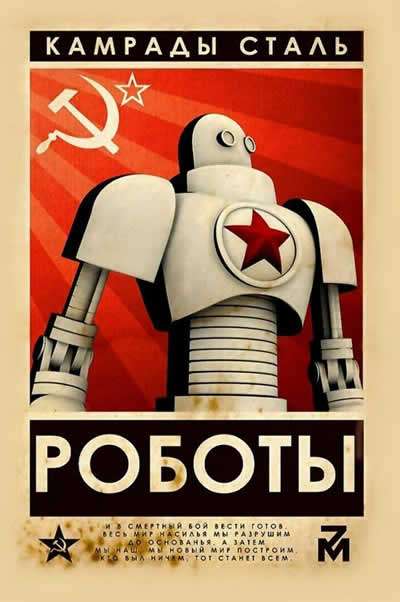 Ideology – Division In The Public

Understand that pitting different groups against each other is not a random event; the attempts to heighten violence and vitriol between the assorted reality bubbles has been meticulously planned and well-staged.

This is a part of the controller mind control mechanism used to target the masses to shape and enforce the narrative of 3D reality.

They are intentionally pushing a divide between the population by pushing an assortment of ideological conflicts that are then represented in the mainstream media as some kind of class struggle, severe class struggles within some of the marginalized groups that are identifying with the ideology inherently designed to create the violent conflicts.

But really, what this entire agenda is designed for is getting the New World Order agenda fulfilled on a global scale, because through their problem-reaction solution propaganda, they want to roll out a totalitarianism world government made through the marketing of a Marxist-Socialist type of ideology that they sell to the public as an collectivist ideology.

The marketed propaganda tells the population, while flooded in total chaos, that this ‘socialist manifesto’ is going to be the solution to all of these class struggles generating violence and chaos in the world today.

So the controllers, and the controlled and manipulated media, are aware of the instinctual mentality of the masses much better than the people really know themselves.

Thus, those behind the monopoly of controlled digital media realize that they have a much greater advantage at manipulating the masses into emotional reactions, even hysterical instinctual reactions that through desperation, influence them into certain directions in which they will make populist decisions that further inform politics and legislature.

The game of psychological warfare is designed to get the population very angry, upset, emotionally triggered to exploit their negative ego, exploiting the pain body of their intended targets.

So for the Controllers, they’ve helped to create the many problems as a part of the larger plan of control and subsequent dismantling of human rights as valued in western cultures, and now the solution they’re presenting really has an end game of putting into place a totalitarian dictatorship.

However the propaganda being used to market this end game is currently being marketed as socialism or an collectivist ideology in which no individual has access to private property and privacy.

And again, in the promotion of the collectivist ideology is included the destruction of existing structures and history, as they state the destruction of our past history is going to solve all of our current planetary problems with poverty and human suffering. 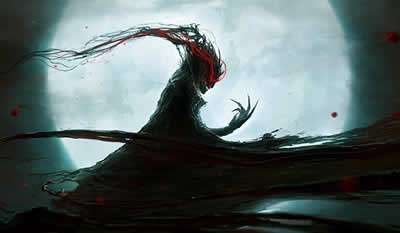 Unfortunately, this is a bait and switch tactic, as until we have a full disclosure event, we cannot connect the dots and see who’s really behind the controller mind controlled reality that hides behind the pyramidal scale of the esoteric knowledge and black magic manipulating reality.

The socialism-collectivism moniker is giving the NAA and their controller puppets another layered facade to hide behind an inverted system that is being used to compartmentalize and hide true and accurate knowledge and information that empowers the public to use critical thinking and common sense on a path towards self-determination.

And so they can continue to radically confuse the public, dumbing them down, in so that the masses are not aware to the true Orwellian purpose that this agenda is hiding.