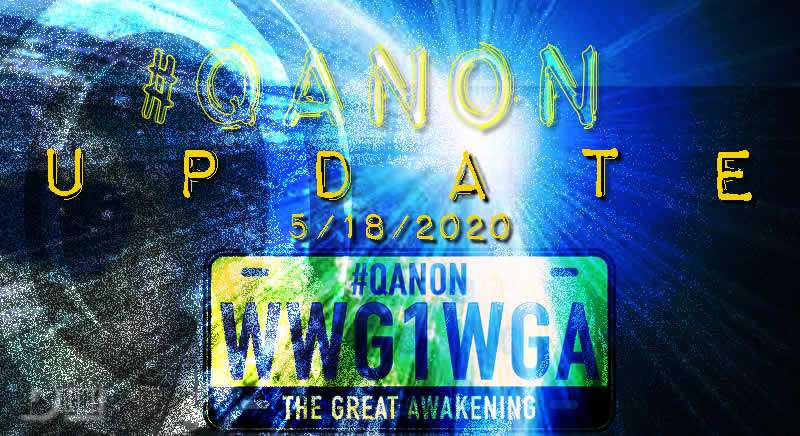 He just took a video of it coming back down the coast! pic.twitter.com/JZr1WUnTl2

Patriots are UNITED in their pursuit of common goals. >GOOD v EVIL >RIGHT v WRONG >HUMANITY >POWER OVER ANOTHER PERSON IS NOT OK Patriots are NOT divided. Borders DO NOT separate us. We FIGHT TOGETHER. We are STRONG TOGETHER. WE, THE PEOPLE! WWG1WGA!#Qanon #WWG1WGA .@WWinagain pic.twitter.com/6kVntQwmLS

My kiddo's #Qanon art project for the day!! My son Lucas is so into this movement and wants his country back, as do I! We are with you Q! We are Q!!#KidsForQ#QAnon2020 #UnitedNotDivided #WWG1WGA#WWG1WGAWORLWIDE #QanonArt#SidewalkChalk#WeAreQ #TheSilentWarContinues pic.twitter.com/lOb2m85oSg 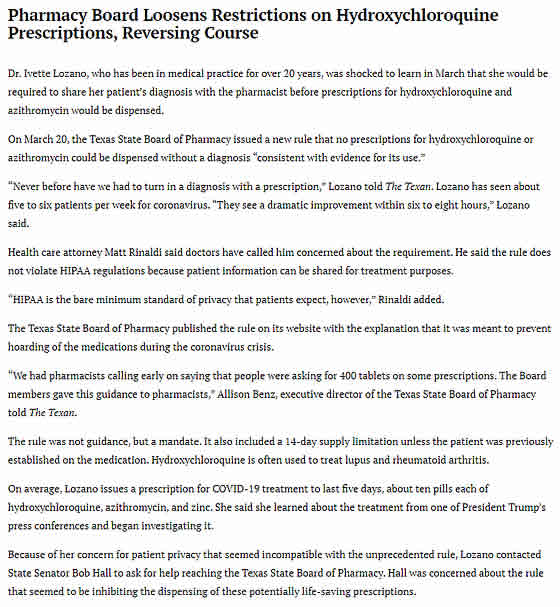 After Lozano appeared on @IngrahamAngle (15 May), TX State Board of Pharmacy has loosened restrictions. Lozano was seeing “dramatic improvement within 6-8 hrs”. Attorney concerned re: collusion between pharmacy board & Big Pharma.
QAnon WWG1WGA May 18 2020

Today is dipg awareness day. My son Easton was tragically taken from me from dipg brain cancer in September. He loved potus and was a young patriot. This ones for you Easton #WWG1GWA #WWG1WGAWORLDWIDE #QAnon2020 #Qanon #DigitalSoldiers #GreatAwakening #Q #fuckcancer pic.twitter.com/yK4iTGREXQ

“We do not “get over” a death. We learn to carry the grief and integrate the loss in our lives. In our hearts, we carry those who have died. We grieve and we love. We remember.”
― Nathalie Himmelrich
God bless you and your family.
Heaven awaits (and so does your Son).
Q

It's BIGGER than anyone can imagine! 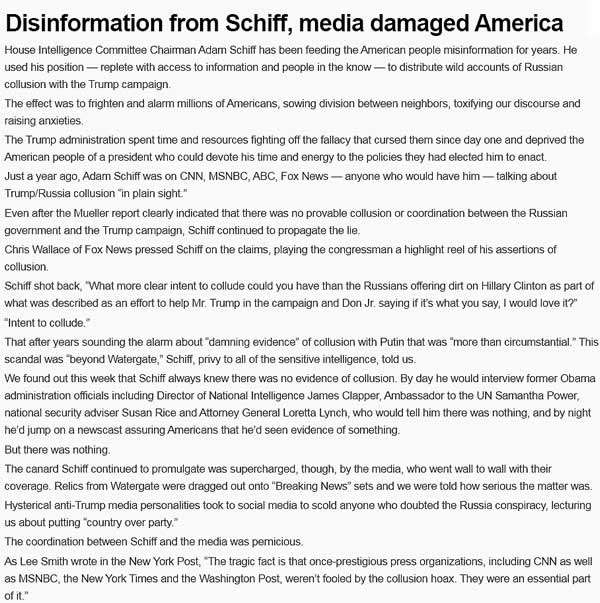 Bill Clinton signed into law the 1996 telecommunications act which essentially allowed fewer big corporations to operate more media enterprises in a sector and to expand across other sectors. It allowed for massive consolidation of media in the US which allowed 6 corporations to control 90% of the media. Not only did these large corporations gain control of tv and written publication but it allowed them to ultimately control many of the internet news outlets as well.

The BIG 6 maintained the narrative and control by donating to Clinton foundation and working with Clintons to control Information and people. They were not counting on patriots and digital warriors fighting back against the machine. 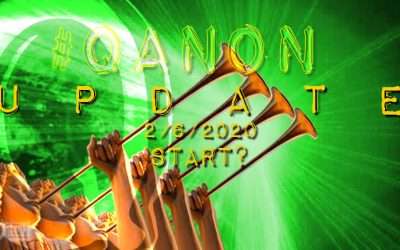 QAnon cites Grassley/Johnson memo to Secret Service requesting Hunter Biden’s travel records to see if he flew to Ukraine and/or China on AF1 or AF2 for his laundered kickback businesses. 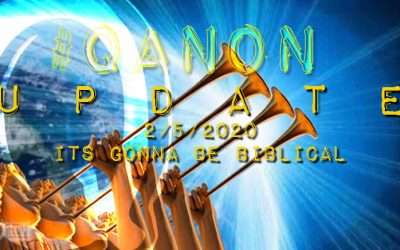 UPDATED FEB 6 00:00 UTC – Its Gonna Be Biblical. People actually believe those responsible for the attempted coup [coup attempt] of a duly elected sitting US President will go unpunished? End to our Constitutional Republic? No equal justice under the law? No accountability? Escape unscathed? Buckle up! Q 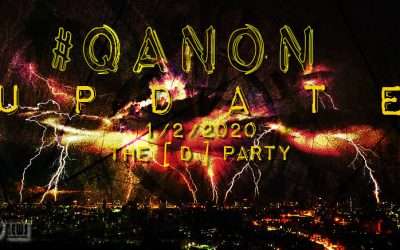