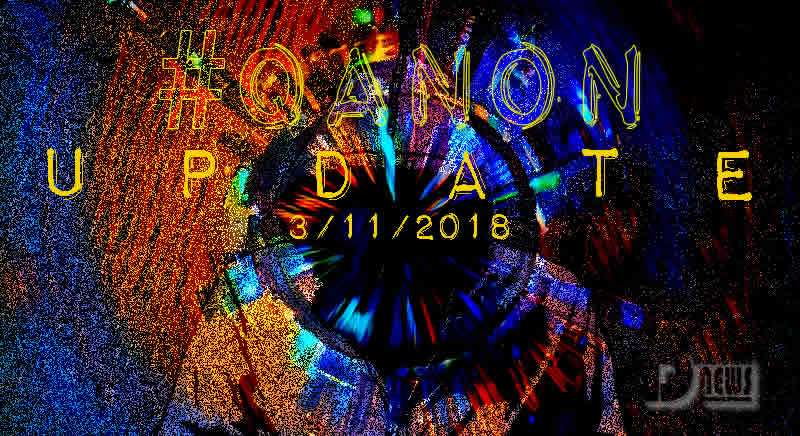 GLIMPSE.
You cannot possibly imagine the size of this.
Trust the plan.
Trust there are more good than bad.
The WORLD is helping.
We are not alone.
We are all connected in this fight.
PATRIOTS UNITE.
We are winning BIG.
Watch the speech.
God bless.

N does not refer to Nazi.
The continued Nazi ideology is relevant.
Events will clarify.
Think subgroup.
Q

So Hitler was a puppet of the controlling families of the NWO?

Antifa’s Flag (History Must Be Rewritten In The Truth- DNI)

Known in history as one of the “Angels of Death”, Carl Clauberg was given leniency for turning over to the KGB the custody of the archives of the Nazi artificial insemination experimentations. Of most interest, to the Soviets, was the frozen “sperm bank” especially the “frozen sperm” of the late Nazi Fuehrer, Adolf Hitler.

After taking custody of the sperm bank, the Politburo, called the Soviet Politicheskoye Buro, gave its authorization for an experimental program to preserve the genetic DNA markers of Adolf Hitler by seeking to reproduce what he had been unable, a child by his wife Eva Braun.

Doctor “Carl”, this former professor of gynecology at Keonigsberg University, was sent to bring to the Communist East Germany (GFR), the youngest sister of Eva Braun, Gretl Braun, to be a “surrogate” mother as an artificial insemination recipient of the Fuehrer’s sperm. As the Soviets reasoned, this would be a “near match” to an actual child between Adolf Hitler and Eva Braun. 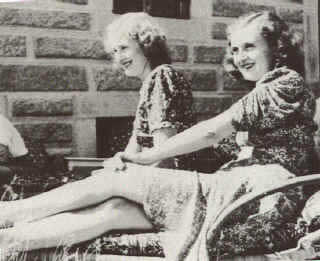 Pardoned under the German-Soviet repatriation agreement after serving only 7 out of 25 years for his crimes related to the sterilization of prisoners, he moved to the Federal Republic of (West) Germany and there in the city of Kiel, he began to brag about his “scientific work”. After the “Zentralrat der Juden” (Central council of Jews) made their case against him, he was arrested in November 1955 by the German and American authorities. In August 1957, he was reputedly “murdered” while in the custody of the West Germans and Americans, only days before a new trial in West Germany was to begin.

It was in 1954, a child was born, a baby girl, whom the reports repute to be Angela Merkel, the Chancellor of Germany. With the official birthday of July 17, 1954, it is of interest that the Stasi GDR’s file on Angela Merkel, that is currently in the Soviet KGB archives, documents that her birth was on April 20, 1954. If the feared secret police’s citizen’s file in the Ministerium für Staatssicherheit (GDR) is correct, then Hitler’s daughter, Angela Merkel was born on 65th anniversary of Adolph Hitler’s birthday on April 20, 1889.

Soon after Angela’s birth, by agreement between the Soviets, the Americans and the Vatican, Merkel was placed in the custody of the GDR Lutheran Church and officially was born on July 17, as Angela Dorothea Kasner, the daughter of Horst Kasner, a Lutheran pastor, and his wife, Herlind an English and Latin teacher. There in the countryside at Templin in East Germany, Merkel was raised about 50 miles north of Berlin, the capital of the socialist German Democratic Republic (GDR).