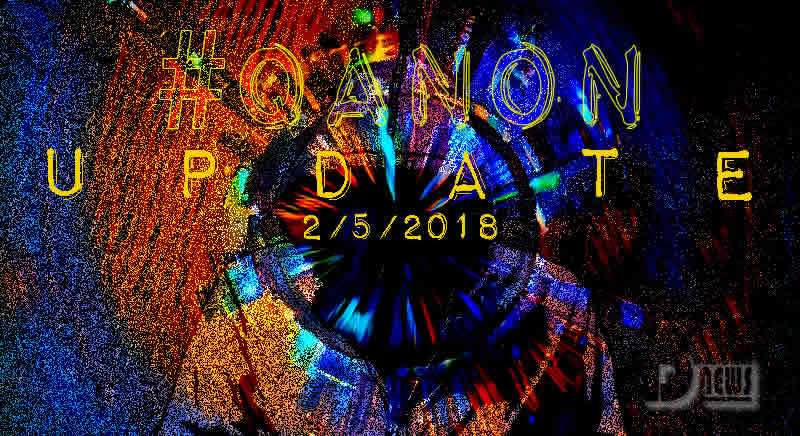 Few Qanon Breadcrumbs came out today on 8Chan… to be updated if available.

>>274558
Would POTUS make a serious accusation if the TRUTH wasn’t about to come to LIGHT?
Black Forest.
Austria.
Rothschild.
FIRE sale days after post?
What went on there?
Dopey.
You have more than you know.
Q

Why did the #Memo drop a Friday [& before the SB]?
Did this seem strange to you?
Watch the news.
Rothschild estate sale [Black Forest].
Stock market DIVE [666 – coincidence?].
Soros transfer of wealth.
Dopey FREED.
Marriage for POWER, not LOVE.
Hilton/Roth.
Soros/Clinton.
Etc.
News unlocks MAP.
Think Mirror.
Which team?
THEY don’t know.
APACHE.
These people are EVIL.
Still don’t believe you are SHEEP to them?
20/20 coming.
PUBLIC is VITAL.
RELEASE of INFO VITAL.
OUTRAGE.
JUSTICE.
Can we simply arrest the opposition w/o first exposing the TRUTH?
FOLLOW THE LIGHT.
Q

why is msm allowed to lie

>>275574
Imagine THIS.
Raw intel collection.
Narrative FEEDER.
Narrative COLLECTORS.
Narrative DISTRIBUTORS.
LEAKS.
CLASSIFIED.
PAYMENTS.
FOREIGN ACCOUNTS.
CASH.
SPOOK FILES.
HOTELS.
BLACKMAIL.
How do you retain ‘Freedom of the Press’ if those in front of the camera [trusted by select viewers] are extensions of the ARM?
Freedom of the Press is VITAL to retain.
TRUST THE PLAN.
THERE ARE A LOT MORE GOOD THAN BAD.
You, THE PEOPLE, need to remember how TO PLAY.
You, THE PEOPLE, have the POWER.
We STRIKE every SINGLE DAY.
We WIN every SINGLE DAY.
EVERY SINGLE DAY THEY ARE BEING DESTROYED – LITERALLY.
STAY STRONG.
HAVE FAITH.
THIS IS BIGGER THAN ANYONE CAN IMAGINE.
Q

POTUS says "They never thought they would get caught." in his speech in Ohio, cabal crashes the stock market 1,000 pts.

Major dip at the exact time POTUS is speaking in Ohio?
Still think I am exaggerating? pic.twitter.com/t25sGR9G0r