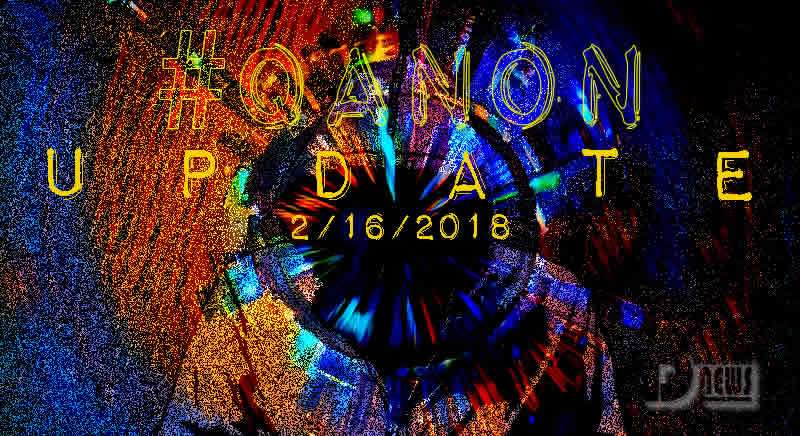 In an effort to preserve the integrity of all U.S. elections, as ordered by the President of the United States, after an extensive investigation in select counties (the ‘sampling’), the DHS has concluded that while Russian entities (as outlined within SC Mueller’s investigation were complicit in attempting to undermine the presidential election of 2016) had no direct impact or bearing on the outcome of the presidential election, nor were any U.S. person(s) knowingly part of such an attempt to sabotage as it relates to the Russian investigation, U.S. and other foreign entities (as further described within DHS[XXXX]), acting outside of Russian agents, did attempt on numerous occasions, and were successful, in interfering w/ the presidential election of 2016, senate elections of [x, y, z], [x] elections, whereby several million of illegal, non-resident ballots (the “irregularities”) were counted, while legal ballots were improperly tabulated and/or intentionally mishandled. We believe these actions were a coordinated attack against the democracy of our country.

The DHS will be submitting a final report to the WH/DOJ/other state and local agencies outlining our findings as early as March [ ], 2018. While this report only encompasses a sampling of twenty-two (22) counties across the U.S., it is strongly suggested, based on the evidence provided, that a mandated countrywide investigation begin under the recommended US50-EIC guidelines as set forth in Section VII of the final report. Furthermore, based on our immediate findings, we recommend the adoption of 8(E)(F)(G)(H) be made immediately to combat sources & methods currently being deployed to

The remainder of this page is intentionally left blank. 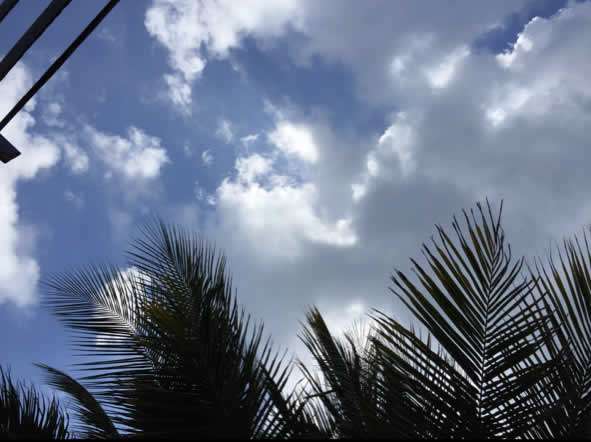