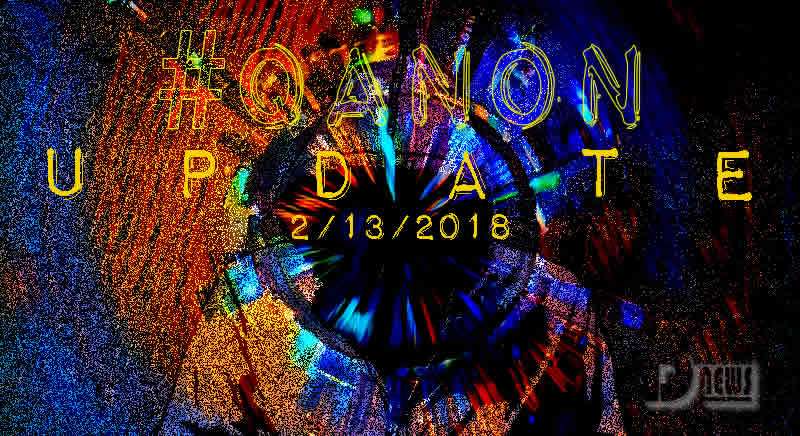 What is Operation Merlin?

Operation Merlin was a top secret CIA mission that was intended to slow the development of Iran’s nuclear program while also damaging relations between Iran and Russia.

The mission objective was to deliver flawed nuclear warhead blueprints to the Iranians via “Merlin,” a Russian engineer who would be under the cover of a disgruntled Russian scientist with experience at Arzanas 16 looking to sell national secrets. The plans had both missing components and a planted error that the US was sure Iran would not be able to decipher. This error was in the design of the “fireset” which is an essential explosive piece of the plans. It was designed in such a way that it could not be made to work and would hopefully lead the Iranians into a dead end after wasting large amounts of time and money.

While plans were being made, Merlin was told to build his cover by emailing Iranian organizations that might be interested in this information. Merlin was not briefed that the CIA was giving the Iranians flawed plans but noticed immediately that there were discrepancies in the plans in an early meeting. Specifically, he noticed the most important parts from the parts list were not in the schematics of the blueprints and that the parts list was written in English rather than Russian. He feared that the plan would fail if the Iranians were to notice the same flaws in the plans.

The CIA told him to tell the Iranians they would receive the missing parts once the package was paid for and to continue with the mission as planned. This new information coupled with a cover that could be easily blown, Merlin was skeptical about following through with the mission and even threatened to quit in January of 2000.

Despite this mishap, the CIA was sure that even with the knowledge of missing pieces, the Iranians would not notice or be able to fix the “fireset” they had designed and the mission continued.

I hear Hanoi is educational.
Q

Think image drop.
Think OP.
Think United.
When does a bird sing?
Everything has meaning.
[I]
Q