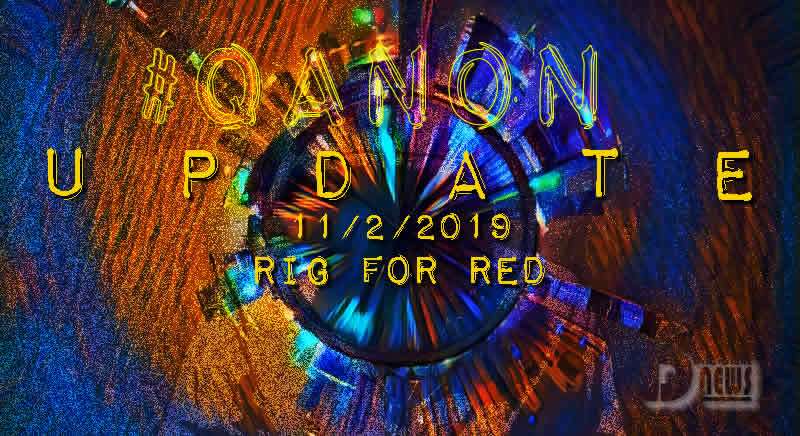 Confirmation that 8cahn’s tripcode migrated successfully. Q’s tripcode is the same as before, so it’s likely legit. Would still love to see confirmation from their patriotsfight board.

We shall see whether Q verifies these posts. Traffic jam on 8kun. We hear you buddy! 5:5 #wwg1wga #qanon same trip code from 8chan

On 2 Nov, these posts with Q’s tripcode fm 8chan were dropped on the newly-launched 8kun site. They appear to be security/comm tests. The site was (& still is) under heavy attack by black hats & the founder of 8chan who is determined to keep 8kun offline to stop Q fm posting.

Drop #3573 was a link to this video of Old Glory waving. I read that it was subsequently deleted from the board. As I have yet to successfully get any further than the /qresearch/ catalog, I am unable to see the “breads” with the original posts.

The term “Rig for Red” is actually an older term, since most submarines today use broadband Blue lighting for night operations. Many spaces on older boats still have Red lighting, though.

“Rig for Red” is normally a command used in the Control Room. It is normally used when the boat is going to be surfacing or coming to Periscope Depth at night. The purpose is to give the lookouts and the officer designated to head to the bridge upon surfacing a chance for their eyes to adjust to darkness, or the OOD the same thing before looking through the Periscope. However, with the change to Blue, often times Red glasses are also used to provide the same effect and then Control is changed when the command is given to surface or come to PD.

“RIG FOR RED” is when submarine lights are turned red before heading to periscope depth to make it easier for crewmembers’ eyes to adjust to darkness. The use of this term in this drop may indicate a need to prepare for what’s in Horowitz’s report & DECLAS. Just guessing here. 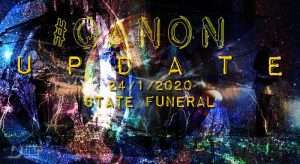 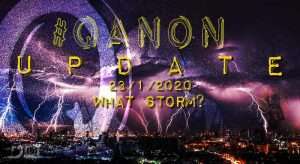 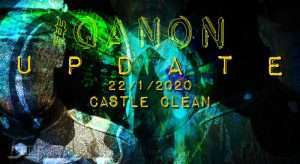