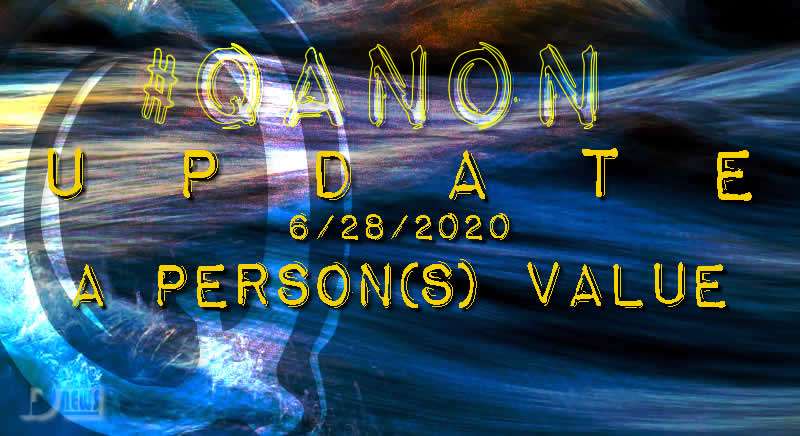 A person(s) value:
1. vote
2. monetary value (tax contribution)
3.
Why is ‘free thought’ ridiculed, challenged, and threatened when a person is opposed to the ‘mainstream-narrative’?
[2] remains fixed (degree allowable by ‘economic recession/expansion’)
[1] remains a variable
[1] dependent on a ‘controlled’ system of information dissemination
What happens when 90% of the media is controlled/owned by (6) corporations?
What happens when those same corporations are operated and controlled by a political ideology?
What happens when the news is no longer free from bias?
What happens when the news is no longer reliable and independent?
What happens when the news is no longer trustworthy?
What happens when the news simply becomes an extension/arm of a political party?
Fact becomes fiction?
Fiction becomes fact?
When does news become propaganda?
Identity creation?
How does the average person, who is under constant financial stress (by design), find time to research and discern fact v fiction?
Majority of people more prone to believe someone in power sitting behind a big brand ‘news’ name?
Do people [human psyche] tend to follow the ‘majority/mainstream viewpoint’ in fear of being isolated and/or shunned?
‘Mainstream’ is used for a reason [dominate trend in opinion].
[If majority of people believe ‘x’ then ‘x’ must be validated / true]
Why do ‘mainstream’ media heads, within different orgs, always use the same keywords and/or catch phrases?
Coordinated? By who? Outside entity providing instructions?
Do they count on the fact that people [human psyche] are more prone to believe something if heard over-and-over again by different ‘trusted’ sources?
Do ‘echo chamber’ tactics provide validation / credibility to the topic/point being discussed?
Threat to intellectual freedom?
Would control over[of] these institutions/organizations allow for the mass control of a populations viewpoint re: a desired topic?
Read again – digest.
Would control over[of] these institutions/organizations allow for the mass control of a populations viewpoint re: a desired topic?
THINK BLM PUSH EVERY 4-YEARS.
Logical thinking.
Why, after the election of 2016, did [D]’s and media corps jumpstart a [coordinated & planned] divisive blitz intended to create falsehoods re: illegitimacy of election, character assassination of POTUS through sexism, racism, every other ‘ism’?
How much of the population still believes POTUS colluded w/ RUSSIA due to MSDNC 365-blitz?
No MSDNC retraction of POTUS_RUSSIA collusion narrative [propaganda]? _why?
Pre/post 2016 election?
Why were[are] violent [masked] terror orgs such as Antifa immediately created/funded and allowed to operate within [D] controlled cities [safe-zones]?
Why were these orgs tasked w/ immediate intimidation/shut down of any pro-POTUS rally[s] and/or events?
Why were marches immediately organized to counter and silence pro-POTUS rally[s] and/or events?
Why were marches immediately organized which divided people into sex/gender, race, [ism]?
When you control the levers of news dissemination, you control the narrative.
Control of the narrative = power
When you are blind, what do you see?
They want you divided.
Divided by religion.
Divided by race.
Divided by sex.
Divided by political affiliation.
Divided by class.
When you are divided, and angry, and controlled, you target those ‘different’ from you, not those responsible [controllers].
Divided you are weak.
Divided you pose no threat to their control.
When ‘non-dogmatic’ information becomes FREE & TRANSPARENT it becomes a threat to those who attempt to control the narrative and/or stable [livestock kept – sheep].
When you are awake, you stand on the outside of the stable (‘group-think’ collective), and have ‘free thought’.
“Free thought” is a philosophical viewpoint which holds that positions regarding truth should be formed on the basis of logic, reason, and empiricism, rather than authority, tradition, revelation, or dogma.
THIS REPRESENTS A CLEAR AND PRESENT DANGER TO THE CONSTITUTIONAL REPUBLIC OF THE UNITED STATES OF AMERICA.
Q

6 corporations behind 90% of MSM. They’re to blame for much of the mess we’re in. They represent “A CLEAR AND PRESENT DANGER TO THE CONSTITUTIONAL REPUBLIC OF THE UNITED STATES OF AMERICA”. Would be amazing if CEOs for 6 corporations were 1st 6 indictments.

Rehashing the earlier posts about FakeNews MSM control of a false narrative, attempts to DIVIDE America, pushing for fraudulent mail in elections, etc.

Globalists view people as assets. People are valuable because they vote, pay taxes, And serve the needs of the self proclaimed Elite.

Their value as taxpayers remains fixed To a degree and only fluctuates in times of recession or expansion.

Their value as voters remains a variable and must be controlled by globalists through the prevention of Freethought and by disseminating information through a controlled narrative.

The globalists control the narrative historically because they own the media and the entertainment industry.

People are focused on providing for their families and enjoying the fruits of their benefits when the economy is doing well. The globalists keep people focused on costs of living and provision so they do not have time to think for themselves in relation to Facts versus fiction being fed to them every day by the big six corporations that control media and entertainment. Globalists control the narrative and they convince the public their version of the narrative is mainstream. Most people do not want to be isolated nor do they want to be labeled as Conspiracy nuts so they go along with what the mainstream dictates.

Q has taught us to be free thinkers and to challenge the narrative.

Since the election the globalists number one goal is to keep the public in fear and distracted. They want to give the appearance of mass division panic and unrest. They want to define the president, and show that he is an out of touch, rich, racist who is destroying the country. Perception is what they try to control.They use democrat controlled cities to promote perception of racial unrest and panic even though This is not the case in the majority of America. However, since they control the media and entertainment They can cause the public to believe their narrative. This is designed to suppress and discourage patriots so that we do not vote and to encourage panic and suppression of an Economic recovery. Their number one goal is to win the presidential election in November. They want to regain control no matter what the cost. They are losing control of their assets: people.

They attempt to counter the presidents success by organizing BLM and antifa protest and riots. They know their protests are not organic like patriot gatherings are, therefore they attempt to create a perception that the left is as equally upset and organized as patriots,

They want to keep patriots divided and afraid. They do not want free thinkers spreading truth to the public. They want to control what you and I think. They want to control public perception so that they can continue to Be at the top of the food chain as the ruling class, using Us as slaves, raping children, and serving their god, Satan.

Free Thought is devastating to the globalists regime. If they do not keep power they know their evil will be exposed and they will lose control.

6 corporations behind 90% of MSM. They’re to blame for much of the mess we’re in. They represent “A CLEAR AND PRESENT DANGER TO THE CONSTITUTIONAL REPUBLIC OF THE UNITED STATES OF AMERICA”. Would be amazing if CEOs for 6 corporations were 1st 6 indictments.

@EricTrump posted the Q meme on his IG on this 2 year delta of Q 1578 as many of us pointed out last weekend Potus, his family, and his admin and US Mil using 8kun and formerly 8chan as backchannel to communicate with patriots. Q proofs set forth in this thread.

Time is running out, Game 23 and the event (pandemic) are very real threats we are dealing with now. This is the right track to proceed on with the most complex military operation of our history. Eliminate the cabal and the globalist military establishment. The hunter will become the hunted, and we will be free. 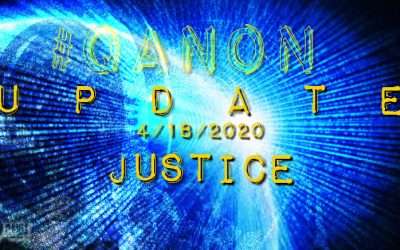 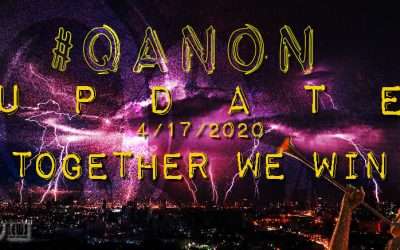