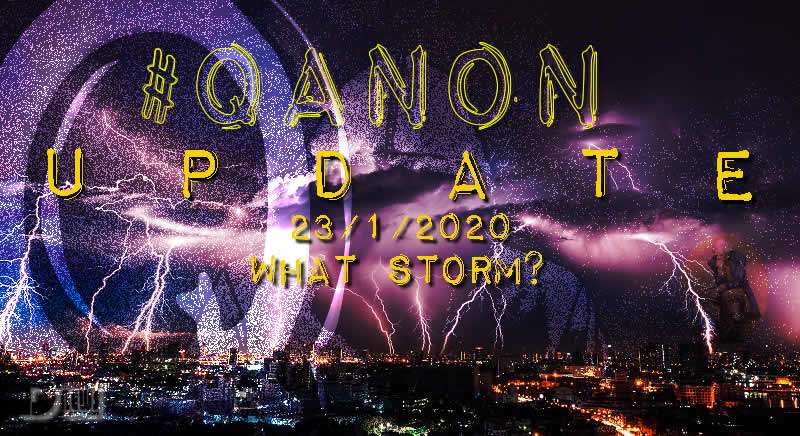 Truth and facts will prevail.
The public will learn the truth.
Q

Note that @Solomon had reported about this WH meeting last April. Hussein WH summoned Ukraine officials to WH in Jan 2016 under guise of “coordinating anti-corruption efforts” but pushed Ukraine for dirt on Manafort. This Jan mtg is earliest documented effort to build fake Russia collusion case vs POTUS.

@IngrahamAngle announced last night breaking news regarding release of emails exposing what Obama knew about Bidens involvement with Burisma in Ukraine. Q goes through the chain of command for the declassification process. F= foreign intel.

@potus will order the declas of certain foreign intel collected from FVYE countries (NZ, AU, UK, CA) and foreign intel collected from non FVYE countries (Ukraine as well as Israel and Russia perhaps). This foreign intel will only be declassified on an as needed basis so as to not jeopardize assets & relationships with foreign countries that shared the intel with us. Durham wants to hold off on declass as long as possible as a lot of this sensitive intel is being used to obtain indictments from a Grand Jury (GJ) against big time bad actors.

The storm POTUS told reporters about on 5 Oct 2017 = the flood from DECLAS. Will this happen during the impeachment trial?

Will Bolton bring the hammer as a witness?

Corrupt [D]s fighting for their lives to keep media/gov focused on POTUS.
Don’t worry, it won’t be boring forever.
Q

Crowdstrike is KEY re: Ukraine & DNC server/emails. POTUS asked Zelensky about it.

Mueller took Crowdstrike’s word that the unexamined DNC servers were hacked by “Russia”.

https://www.wsj.com/articles/justice-department-believes-it-lacked-legal-basis-for-continued-surveillance-of-trump-adviser-11579810061?
Correction will be needed: ALL SURV re: POTUS [hops] will be concluded that there was “insufficient predication to establish probable cause.”
Q

WSJ piece re: FISC judge > no predicate for at least 2 of 4 FISAs on Carter Page.

Will need to correct when truth comes out that ALL FISAs used to spy on Trump campaign via hops weren’t legal.

WSJ: “The DOJ now believes it lacked probable cause to cont wiretapping [the President] in last 2 of 4 surveillance applications it sought against Mr. Page.

#QAnon: Correction: “insufficient predication” for ALL SURVeillance [hops] to spy on POTUS.

https://www.wsj.com/articles/justice-department-believes-it-lacked-legal-basis-for-continued-surveillance-of-trump-adviser-11579810061?
Correction will be needed: ALL SURV re: POTUS [hops] will be concluded that there was “insufficient predication to establish probable cause.”
Q 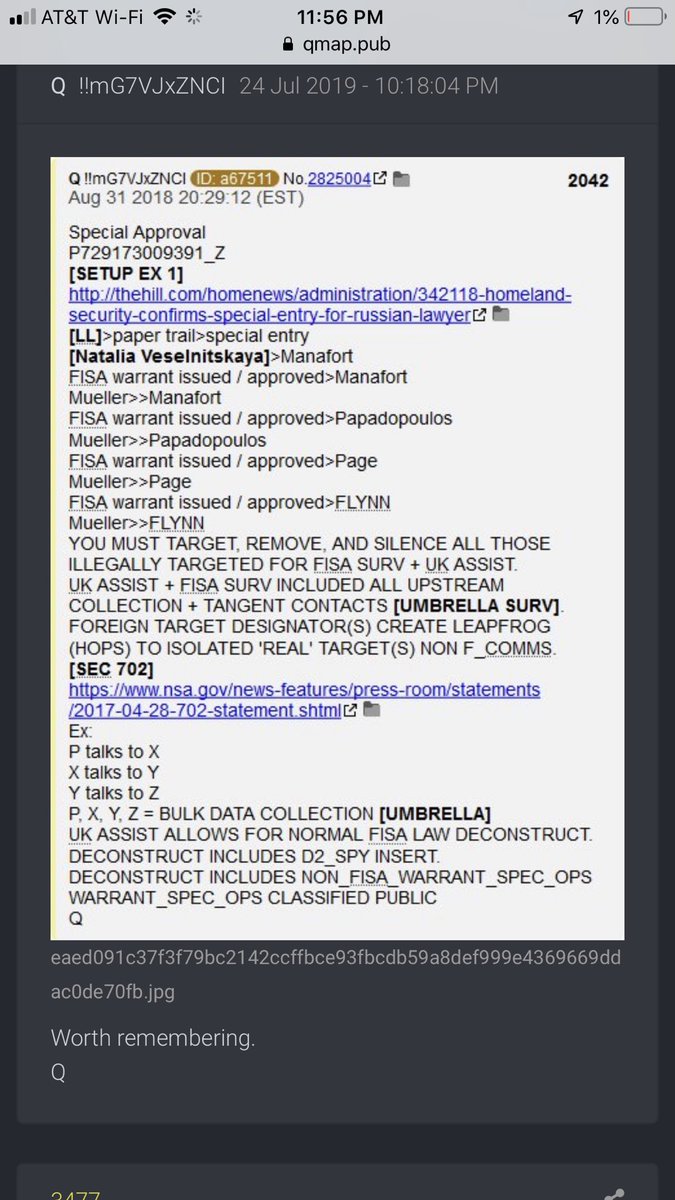 When did the public first learn re: FISA warrants re: +3 [non Page]?
If FISA warrants deemed to be illegal [ALL SURV LEAPFROG HOPS] what happens to MUELLER’s case(s)?
How do you invalidate a claim?
Conspiracy to commit….
Rubber bullets sting but do not last.
Q

We learned fm 31 Aug 2018 drop about FISA warrants vs Manafort, Papadopoulos, Page, & @GenFlynn. It was made public in DOJ IG report on 9 Dec 2019. ALL these FISAs were not legal which nullifies Mueller’s cases. Conspiracy to commit offense or defraud US?

Underlying surveillance applications based on fraud and will be thrown out by court. They have no case against @GenFlynn. OIG investigation revealed these misstatements and once OIG report declassified and released, even more light will shine on the dirty tactics of Mueller and his team.

Q making point that once an underlying crime for which a person is charged is thrown out, crime of conspiracy fails. conspiracy by itself is not a crime. Mueller has nothing.

Public learned of the other FISA warrants in early December this last year. Manafort, Papadopoulos, Flynn, and Page FISA aps targeting @potus were discussed in media First week of December. Q told us over year ago.

Those who follow #QAnon knew of FISA warrants against Manafort, Papadopoulos, Page, & @GenFlynn since 8/31/18. DOJ made public in IG report on 12/9/19. ALL the FISAs were illegal which nullifies Mueller’s cases: A conspiracy to defraud our US.

Will this come out to public during impeachment trial or DECLAS?

Public learned of the other FISA warrants in early December this last year. Manafort, Papadopoulos, Flynn, and Page FISA aps targeting @potus were discussed in media First week of December. Q told us over year ago.

Today we learn at least 2 of 4 FISAs were illegal.Those who follow #QAnon knew about Cruz also being spied on since Jan 2019. When’ll this piece come out? Now, during impeachment trial or during steady DECLAS subsequently?

Massive, absolutely massive crowds out on the streets of #France against #Macron tonight

Tens of thousands out on the streets in "Marches of Light" in every of the 10-15 largest cities of France (video from #Lyon)#MediaSilence #MacronDemission #GiletsJaunes #greve23janvier pic.twitter.com/nlwArhxKAj

Remember when the FAKE NEWS MEDIA told you this was all in relation to a gas tax over a year ago?
Sheep no more!
The Great Awakening!
Q

Protests in France not about gas taxes. They’re protesting Macron/globalism.

Who Are France’s Yellow Vest Protesters, And What Do They Want?

If not for citizen posts, we wouldn’t know. MSM pushes fake narrative that “majority of people are for globalism, open borders, and mass immigration.”

Starting tomorrow we will begin cracking through the Swamp media’s cover-up of TOP level Democrats selling their public office, resulting in multi-millions, in Ukraine and the conspired attempt with foreign officials to “destroy” the Trump candidacy. 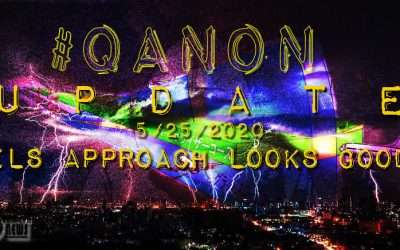 Updated 24 UTC – The basic level of practical knowledge and judgment that we all need to help us live in a reasonable and safe way. Q 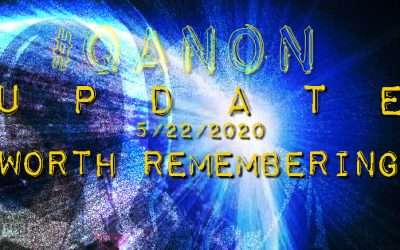