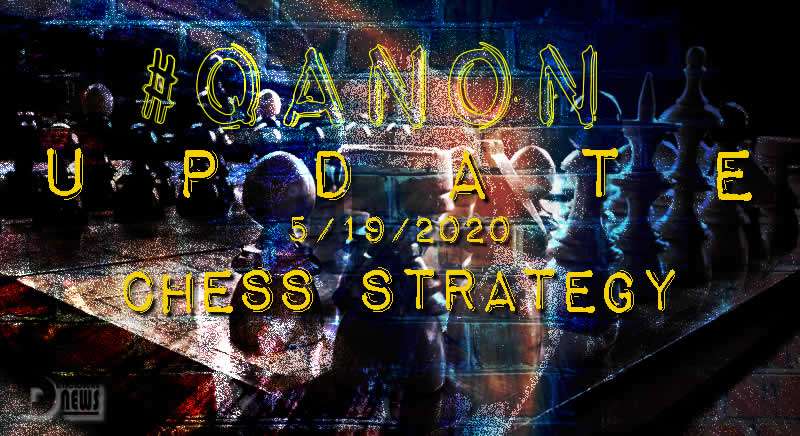 #Pensacola News Conf Q + A w/AG Barr “As to President Obama and VP Biden, whatever their level of involvement, based on the information I have today, I don't expect Mr. Durham's work will lead to a criminal investigation of either man. Our concern...is focused on others.@CBSNews

Grassley will resume Chair @senjudiciary during POTUS’ 2nd term. Many were upset re: Barr saying Hussein & Biden not under criminal investigation (based on info he has today). Hussein under counterintel investigation? FISA [CLASS 1-99] DECLAS this week?

Not only did Barr say “based on the information I have TODAY”, he doesn’t expect Mr DURHAM’S work would lead to criminal investigation of Hussein & Biden. But what about Shea or Jensen (reviewed Flynn case)? DOJ declined to comment on their involvement.

A lot of people are freaking out saying bar stated there will be no criminal investigation for Hussein or Biden. That is not what he said. Based on the information he has today there will not be. He does not have information before him yet. Hillary is first. Q told us this. 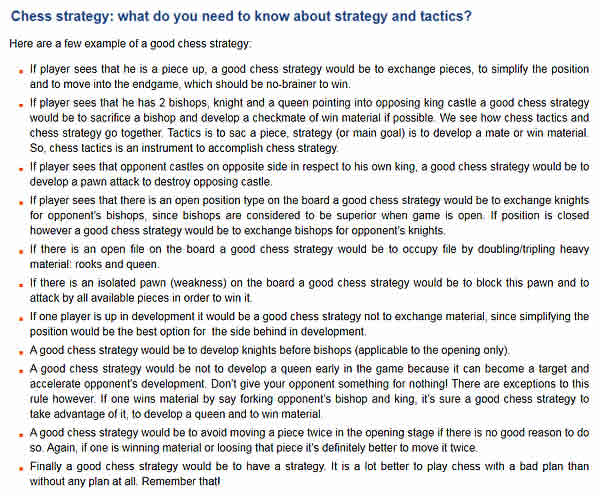 Not only did Barr say “based on the information I have TODAY”, he doesn’t expect Mr DURHAM’S work would lead to criminal investigation of Hussein & Biden. But what about Shea or Jensen (reviewed Flynn case)? DOJ declined to comment on their involvement.

We are watching a chess match.

I personally like to go after the knights first when I play chess. Obviously you want to remove the Queen, but in my opinion, the knights are the second deadliest pieces on the board when a position is “closed”.

The ultimate goal is to checkmate the king. You rarely have the opportunity to attack the king at the beginning of chess unless you are playing against a novice (my dad took advantage of me several times when I first began playing and beat me in three or four moves).

You can pick off pawns to open the board a bit, but once again, it all depends on the tactics you are using to develop your strategy. In the situation at hand, potus and Q team picked off pawns in key positions as well as a rook/bishop in the silent war (think Strzok, McCabe, Comey)… though they have not yet been arrested, they were removed from power and basically taken off the chess board.

Q is making a play on the “Queen” right now (at least that’s what Q is leading us to believe), but this could be disinformation to force a critical mistake by the deep state.

When Q has been setting the stage for 3 years (setting up the board to a favorable position to remove the Queen before moving in to checkmate the king”.

Analyzing and thinking critically, it is important to prevent emotions from interfering with your strategic thinking. Hearing AG Barr say he was not pursuing Hussein and Biden “at this time” caused a lot of emotional outburst because many were not listening to what he said.

Potus baited the FakeNews to attack HCQ. He knew they would attack HCQ to continue the spread of coronavirus and to steer the narrative towards the Deep state’s vaccine (being developed by Gates Foundation) and/or other big pharm meds that make the DS more money.

Media doesn’t want a cure…they want the “pandemnic” or “dem panic” as Q notes, to continue until November elections. This is all about power. Q continues to reiterate this for newcomers to the Q movement. FakeNews and deep state could care less how many die. They want Dems returned to power.

This is not another 4 year election. Everything is at stake! The freedom of the entire WORLD is at stake! WE are in a major silent world war right now. China, Iran and The Deep State versus Patriots all across the world with Potus and US Patriots leading the fight!

Enemies expend ammo when they feel most threatened. Many past hints (e.g. FISA DECLAS dates), have made [them] expend ammo (FF attacks, state funerals, etc). Attacks vs POTUS & Q (incl anons) at fevered pitch. They’re gunning for MANY of us to be perma-banned from social media.

Deep State (our enemy) expends ammo when they feel threatened by a stronger opponent (US Mil, Potus, Q, and Q patriots) or need a distraction. They would not be expending ammo against us if we were not a threat to their survival. 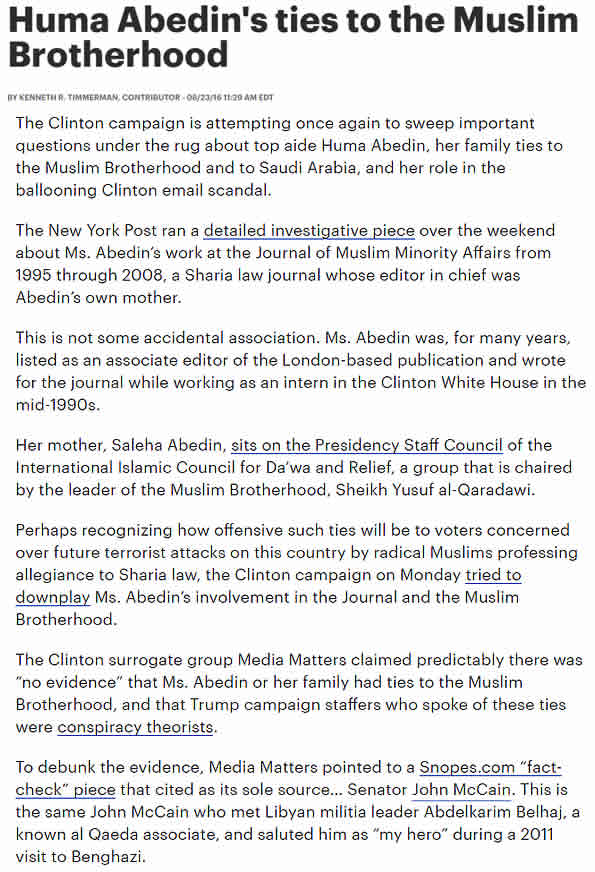 Re: “important king control pieces [elim rogue elements]?” in 1st drop, I mused re: MB controlling Hussein. Would he be under criminal investigation or counterintel?

No Name chastized Bachman re: Huma. 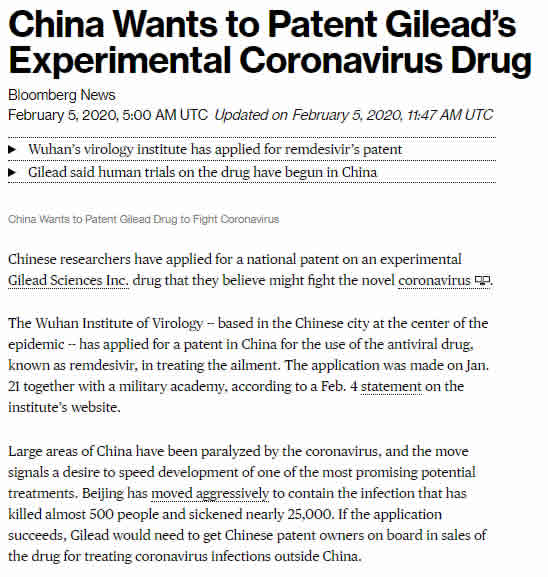 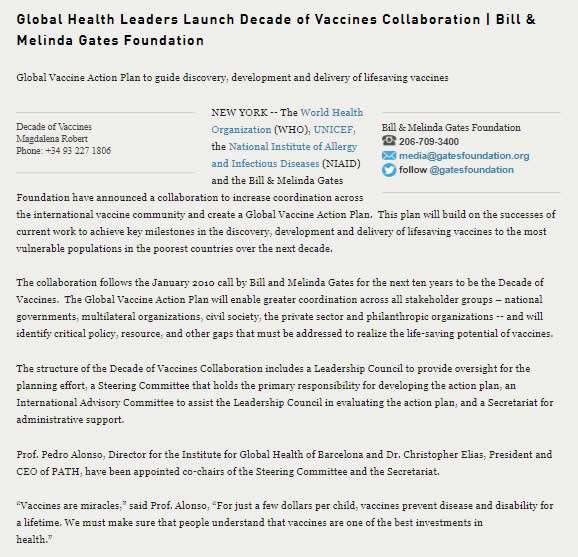 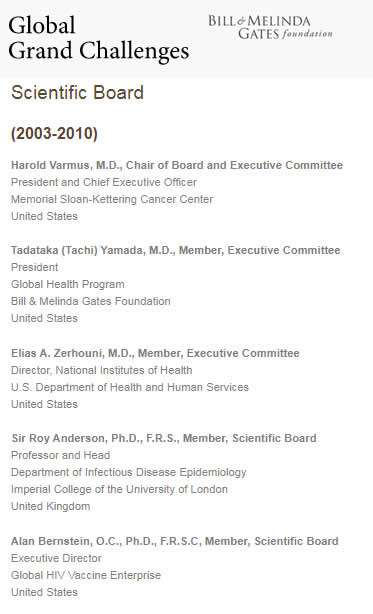 Gates/W.H.O. can shove their Global Vaccine Action Plan up their collective asses. Fauci is part of Leadership Council.

Fauci also on this board.

2. China release covid-19 from Wuhan lab and spreads it to US

3. China slows down American economy after entering into trade deal with US

4. China attempts to give Democrats party time to continue to depress US economy and to extend lockdown until election 2020

5. China applies for patent of experimental coronavirus drug known as remdesivir on January 21, 6 days after first coronavirus patient contracts it in US

6. China will claim it has been successful at curing and preventing chinese but Evidence and proof of same will be impossible to come by

7. China makes billions by producing drug that “saves” the world

8. Fauci, Gates Foundation, China and WHO working together for years preparing to put a plan like this into action at the right time

See how this works?
China owns and runs the media. 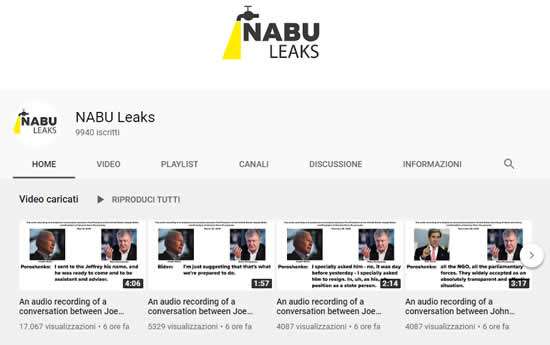 Q just posted this link to YouTube page with a bunch of videos with “Biden leaks”. Enjoy!

I just posted about this and half-jokingly suggested when Rice wrote that POTUS & Comey used the phrase “by the book”, they must’ve meant the COIN manual.

Susan Rice 1/20/17 “memo to self” documenting Hussein meeting (on 1/5/17) with Comey, Yates and Rice re Comey’s concern about General Flynn convos with Russian Amb. Kislyak.

Why is this important? Recall that one of the requests to unmask @GenFlynn was November 30, 2016. They’re acting like everything is by the book all the while half his admin is unmasking Flynn.

"What happened the the US president in the 2016 election and throughout the first two years of his election was apparent. It was a grave injustice and it was unprecedented in American history. We saw two different standards of justice emerge."#QAnon #QAnons pic.twitter.com/Ysu4hWTZLr

“…as of now”. Key words. Believe Durham has either Jensen or Shea working on this in coordination with military intel or FBI counterintelligence. Barr did not mince words. “abhorrent…grave injustice…unprecedented in American history”

“The Durham investigation is trying to get to the bottom of it”….”The Country as we know it, doesn’t exist”….Hmmm, interesting

Answering a frustrated anon. Q reminds him it’s a marathon not a sprint.

Consider how massive this is patriots. In three years Potus has dismantled an entire world system in power for generations. Takes a little time. 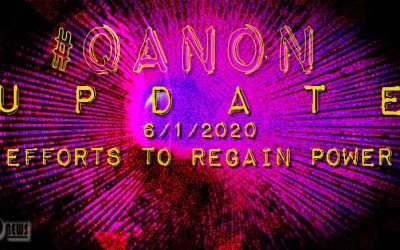 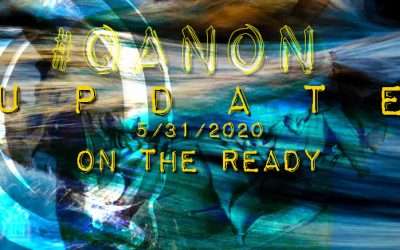 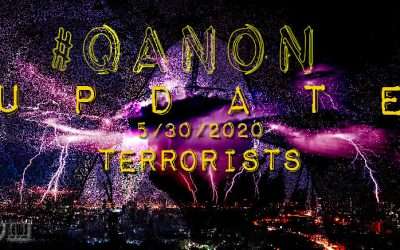