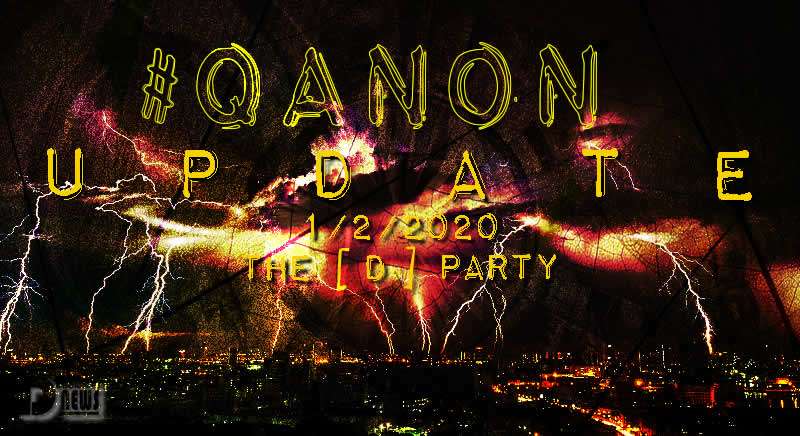 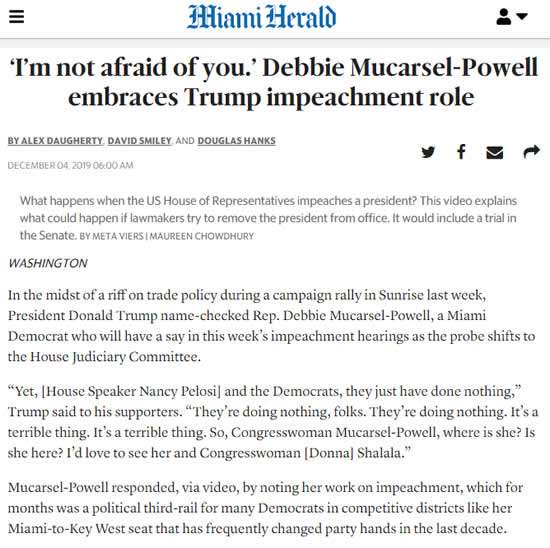 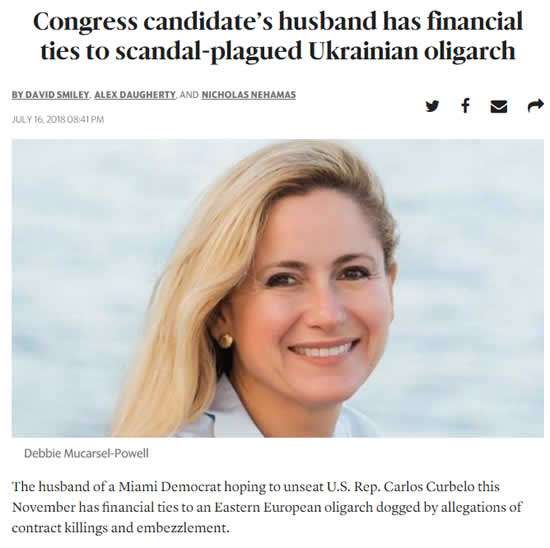 Part 1: Now we see why Mucarsel-Powell has TDS; “her household income comes from a Ukrainian oligarch who is under investigation with very close ties to [the] Ukrainian president.”

It all connects back to the Ukraine. @potus identifying and isolating Democrat House members who are loudest advocates of impeachment. Why is he calling them out? Because he is preparing to point out their hypocrisy. Debbie Mucarael-Powell for example.

This is the Democrat party. Those who scream the loudest have the most to hide.

“Mucarsel-Powell’s husband spent much of last 10 yrs” working4 “Kolomoisky, a wealthy #Ukrainian businessman.. earned most of their household income during the previous 2 years — at least $695,000…” Debbie said it was ‘irrelevant’…”. Impeachment irrelevant? The failed Impeachment attempt was designed to cover up politicians who took laundered kickbacks from Ukraine in return for billions in US bilked to Ukraine.

Even our federal billions are not enough for the laundered kickbacks. It must also even extend from state government, even our National Guard: The [D] Party con.

Q is Grade A troll. Welcome to the D-party con…

#1: slander the president and call him a “threat to democracy”,
#2: get caught in some corrupt racket selling public office.

Pasternak held 2013 fundraiser for Schiff who strongly supported Ukraine afterwards. Before, Schiff rarely mentioned Ukraine. Afterwards he used multiple TV appearances to “demand that we send money and arms to them.”
TICK TOCK.

QAnon cites many forms of the laundered kickbacks from Ukraine. A Soviet-born weapons manufacturer working with the Ukrainian Ministry of Defense, Igor Pasternak, has uses his wealth to host lavish event where patrons pay $1000-2500 each to support AS, not in CA, but in DC!

“Before this time, Schiff rarely, if ever, mentioned Ukraine.”

After Pasternak hosted his 2013 fundraiser in Washington for Schiff, he later came to embrace a strong stance in support of the United States sending its taxpayers’ billions to Ukraine military purchases. 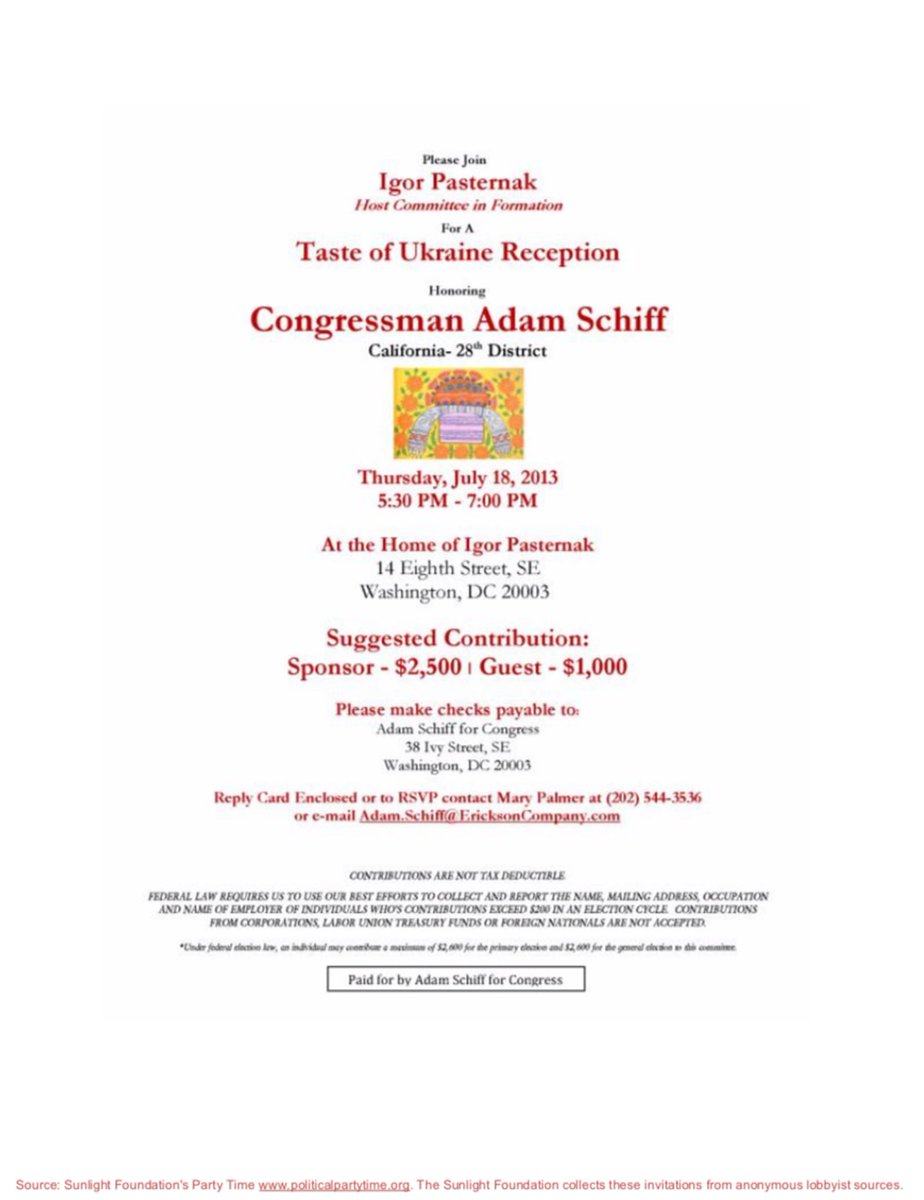 Pasternak hosted his 2013 fundraiser in Washington 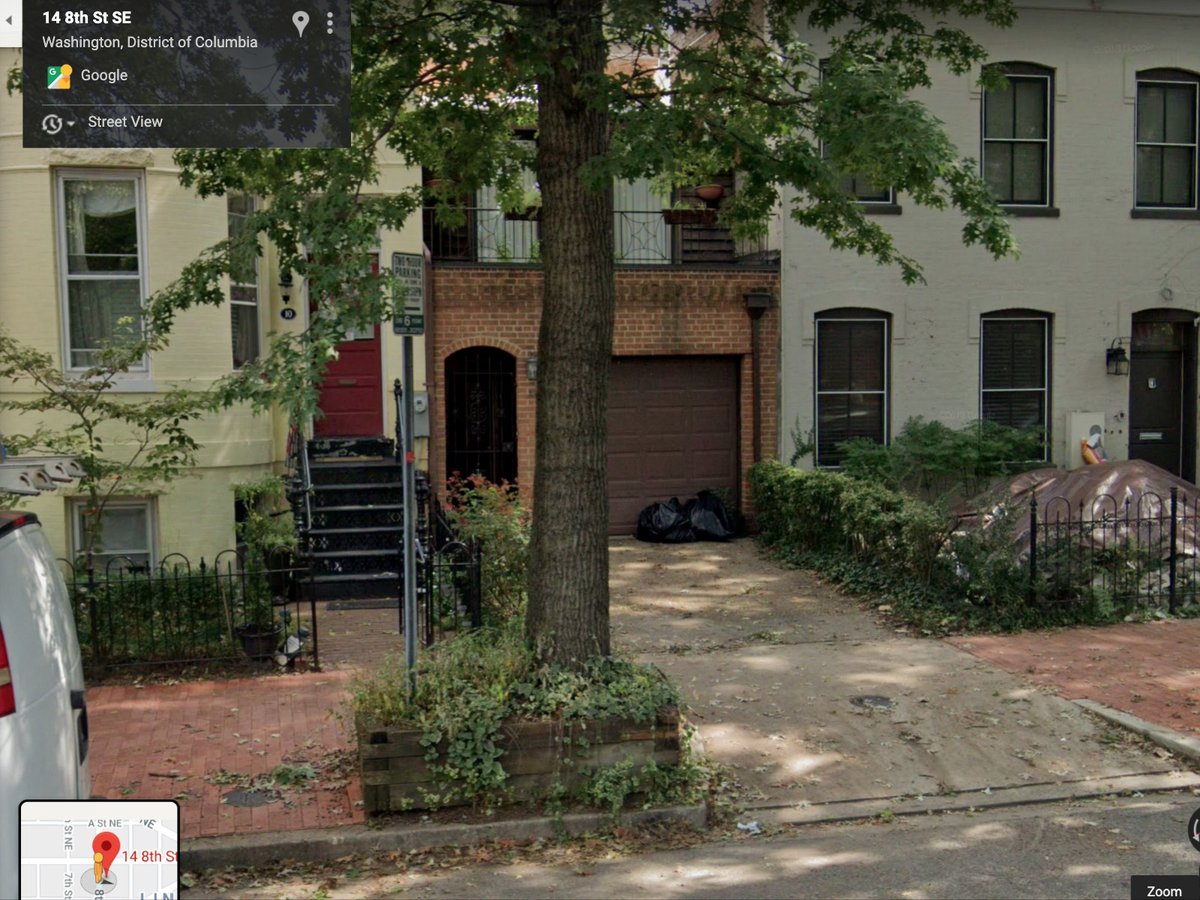 This is Washington fundraising address

Who was the 17th Director of the NSA?
https://www.washingtonpost.com/world/national-security/pentagon-and-intelligence-community-chiefs-have-urged-obama-to-remove-the-head-of-the-nsa/2016/11/19/44de6ea6-adff-11e6-977a-1030f822fc35_story.html
Q 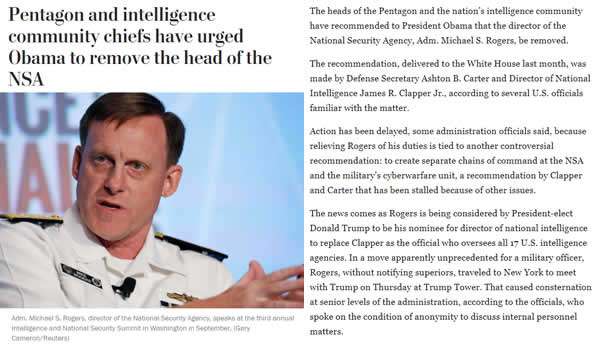 Rogers was the 17th Director of the NSA. Many have suspected Rogers is a part of the Q team. I tend to believe he is as well. 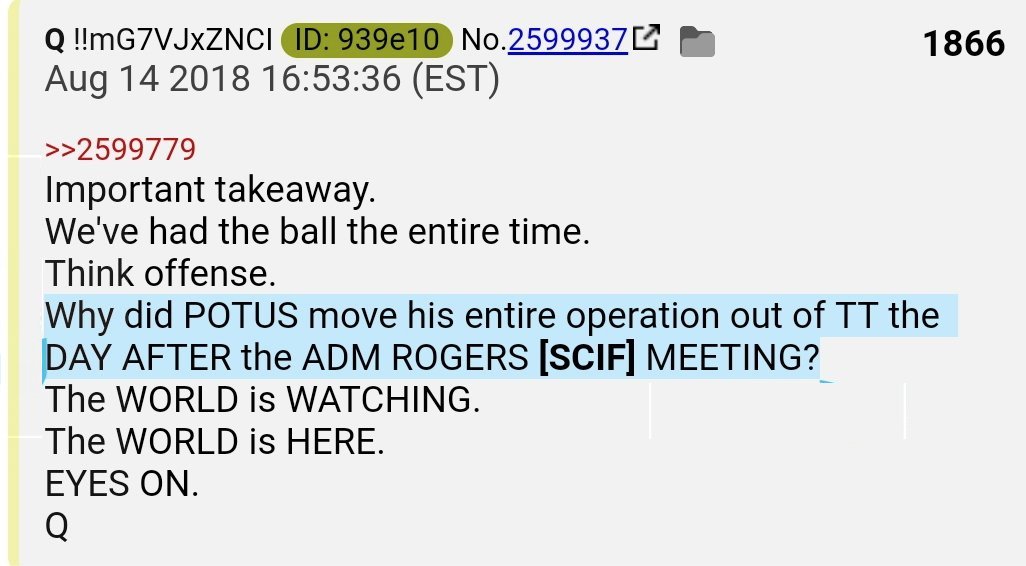 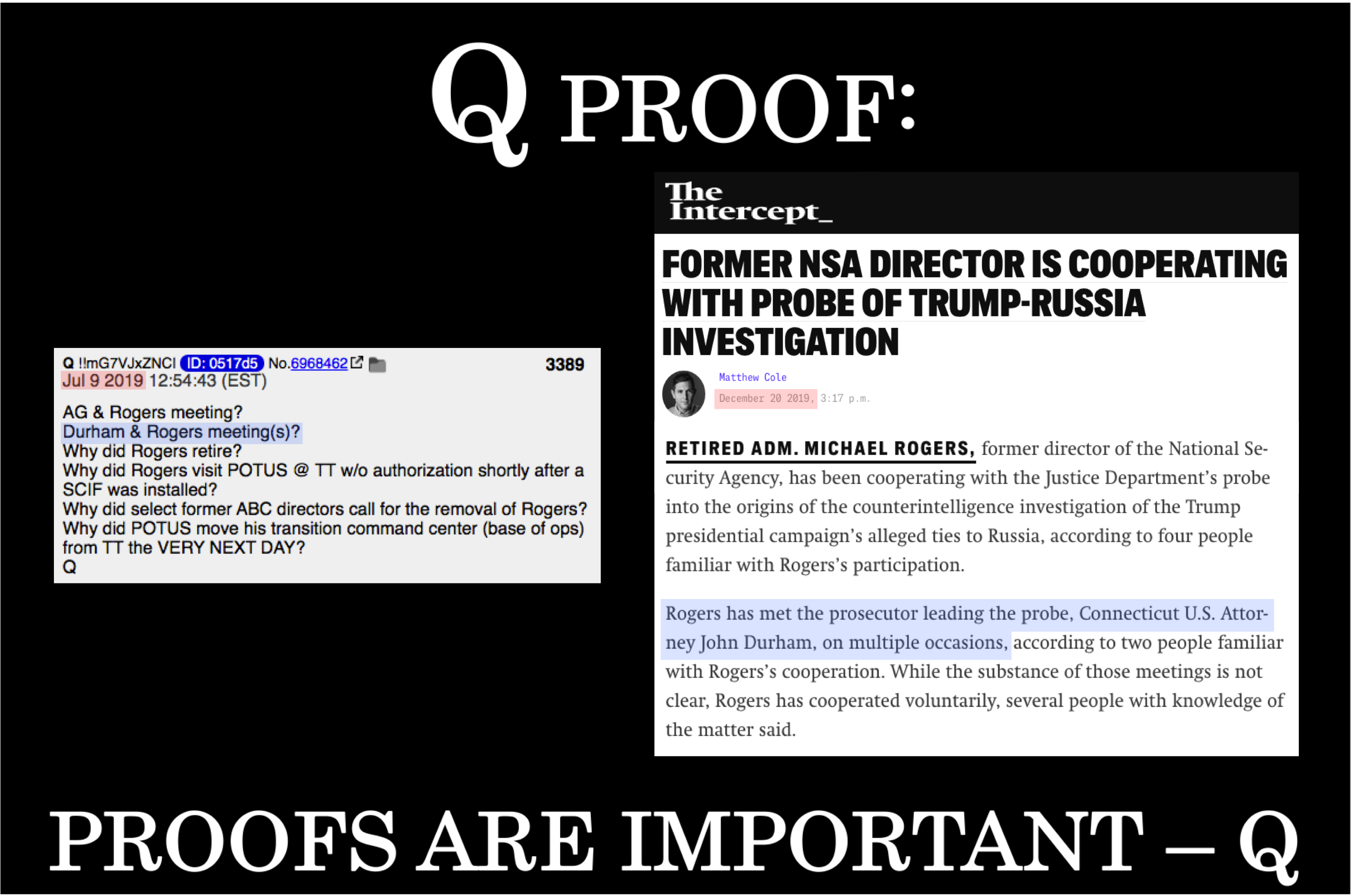 Q proof. Adm Rogers met with Durham several times. Q told us this in July 2019. Article in December confirms it. We know what they were discussing Hussein wiretapping Trump hotel where @potus presidential transition campaign was located. We also know they’re discussing all the evidence NSA has collected over the years Re deep state treason and child trafficking. 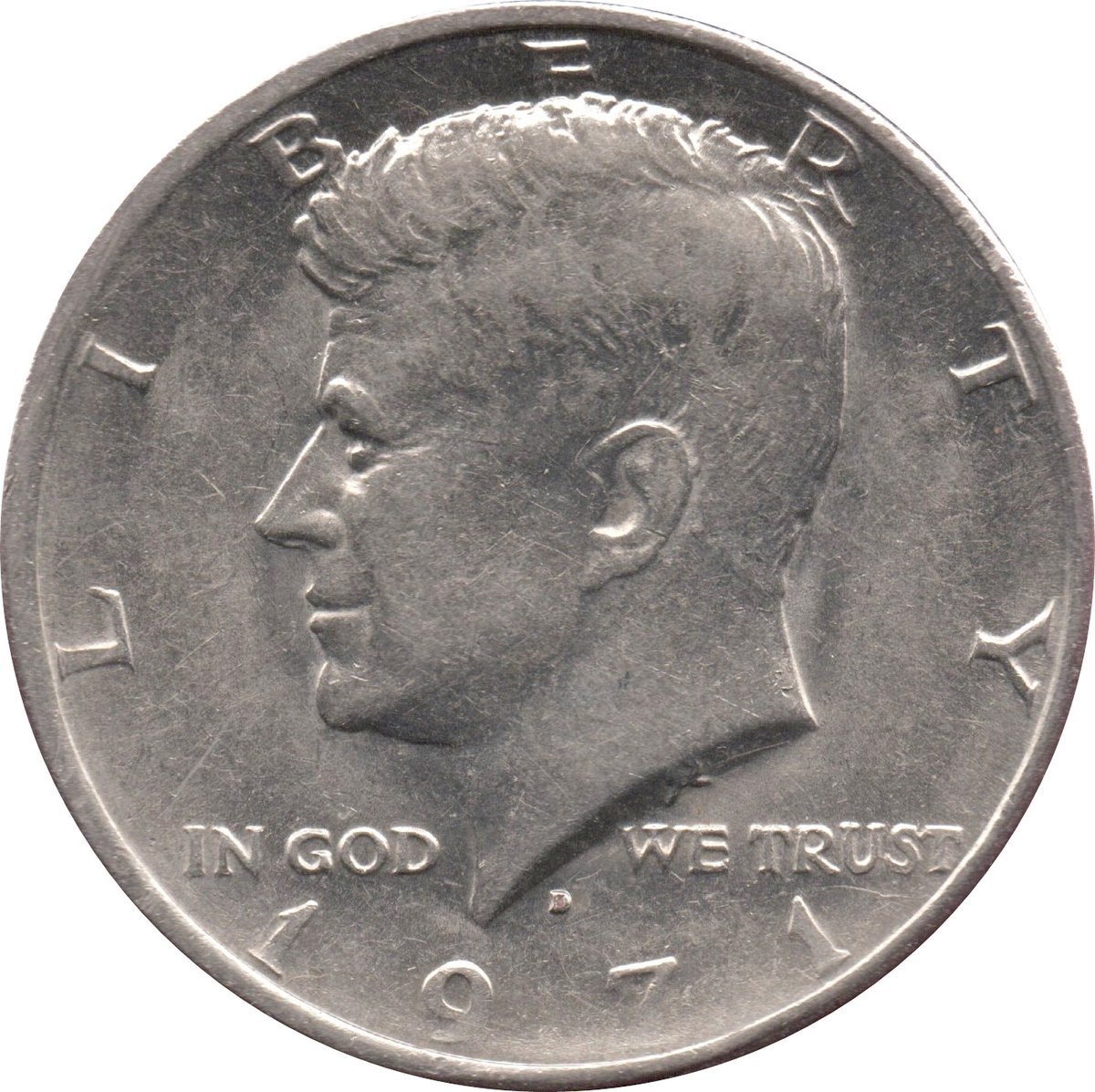 File name: “In God We Trust”. 27 Jun ’18 drop had @DonaldJTrumpJr tweet congratulating Dems > “party of impeachment”, etc. Anon commented “This tweet struck me as odd.. almost as if it were a marker of sorts.” Reply was warning to Dems. Last line of drop was “IN GOD WE TRUST”. 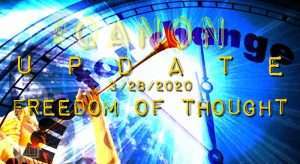 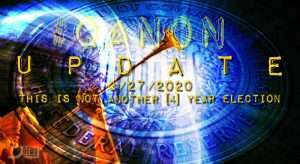 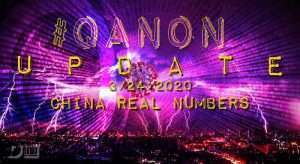