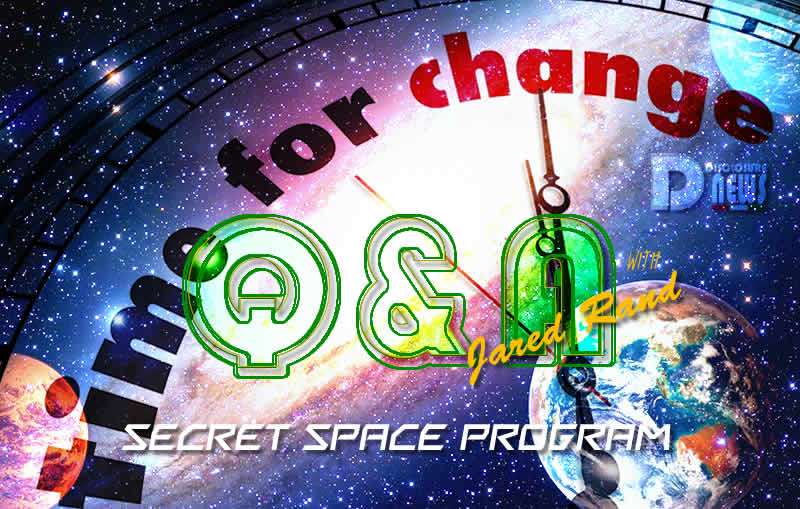 Can you tell us some things about Area 51 or the Hollow Earth or the Secret Space Program, do you know anything you can tell us?

There’s so much information about it, let’s put it this way, there has been a Dark Fleet or a Secret Space Program in our solar system and this quadrant of the galaxy sent from the human race from Planet Earth since the 1940s.

The technology has become so advanced or grooming and Boeing and all of these Northrop, all of these companies, through the years they have allocated massive, massive, amounts of funds which they laundered through the Pentagon.

They have bases on different different planets, for instance Mars has five colonies, they’ve got reptilian colonies once, they are territorial so if you don’t step on their territory they don’t cause you any problem, there’s interaction between different civilizations on Mars.

Mars has been terraformed in different areas, it’s not a secret, in fact Mars atmosphere is breathable but it’s a little roughest, like if you’re at a high elevation, it’s harder to breathe at times that’s the way Mars is but you can take your helmet off and you can breathe on Mars and the sky’s a pale blue, it’s not a red planet they basically make it look that way but it looks more like an Arizona type of landscape.

They’ve put pine trees on Mars they call it the New Earth.

Venus has an entire civilization in it, most civilizations out there live underneath the surface of their planets so they don’t have to deal with storms and cataclysms or anything like us that we live on the surface of our planet.

There are a lot of extraterrestrials living amongst us it’s just that there’s hybrids, we’ve been a genetic pharmacopoeia, free fruit forever, so we’ve been spliced and genetically modified and enhanced and we’ve got different alien DNA.

There’s hybrids that live amongst us they look a little different but they still look human so we don’t notice them that much, larger eyes, different kind of skin texture, built differently.

Some of them have platinum color hair which is natural, they have big huge larger irises eyes, so there’s a lot of different civilizations living amongst us on planet earth that we just aren’t aware of.

There’s different light spectrum beings that exist that we can’t see with our human capabilities, we don’t have that ability to see unless we have a special camera.

The Hollow Earth, in a way is but in a way isn’t because what it means is that there’s massive underground installations and cities of civilization, they’ve been here trillions of years, they’ve existed a lot longer than we ever did and they live underground, they live in these caverns, in these cities they’re the ones with the technology, the flying discs. 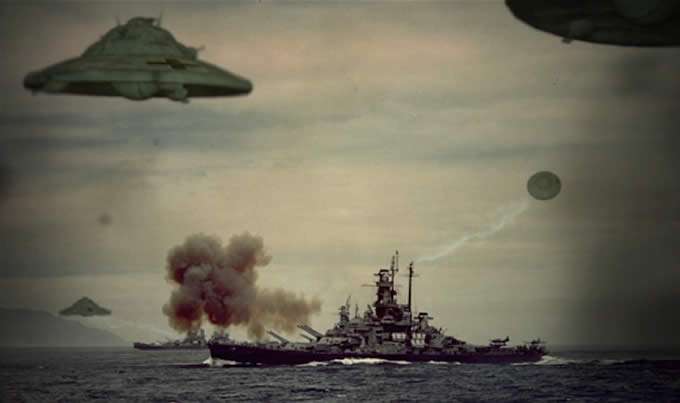 They’ve had it for years and years and years, they’re the ones that Admiral Byrd met years ago when he was flying and ended up going into their opening, to their City, their vast internal Inner Earth.

The Germans were given a lot of technologies, that’s why Byrd went there with 4,000 troops and everything and basically went limping home with his tail between his legs because they had technology that totally surprised the Americans that didn’t know what to do.

They were using bullet guns and the Germans were using electronic ray guns, they had flying saucers that came out and damaged and sunk some of the ships, it was a fiasco and the American people at the time really didn’t know what went on and what happened out there.

It was told him to go nuke it, I want you know we’ve got a nuke out there to get rid of them because if we don’t then we’re all going to be speaking German.

Saturn has a civilization, Jupiter has a civilization, life lives differently, a lot of humans don’t realize that we have life at 1,500 degrees, life exists, it’s just a different form, we couldn’t survive that because we aren’t built that way, we need our atmosphere, that is too dense that’s why we shrink as we get older because the pressure being applied to us, to keep us on the ground, becomes intense on our bodies and that’s why as people grow old that’s why they shrink, they lose inches, that’s because of the constant pressure of our gravitational forces on earth, period.

Earth is a cornucopia of minerals and rich and wealth and we have a lot of technologies that are being traded out there, minerals and technologies are the big thing and trade and commerce with over 900 civilizations fly through our solar system. 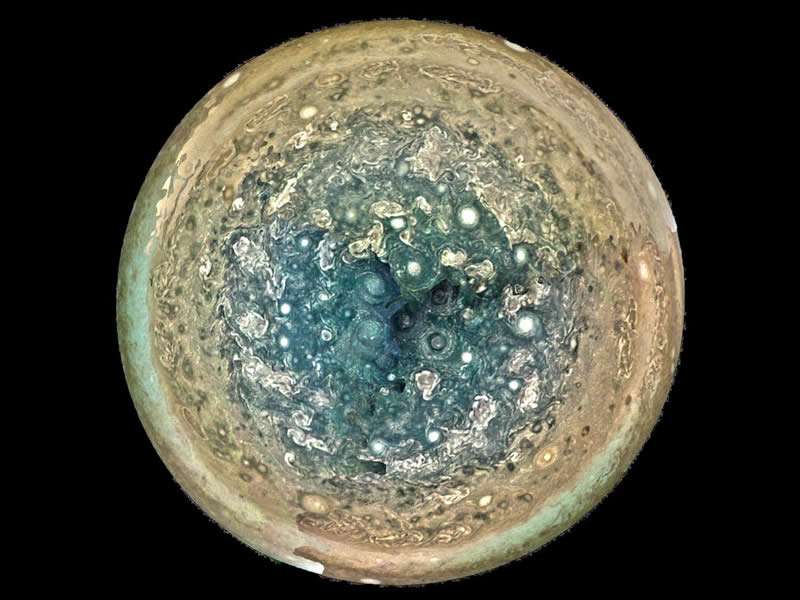 For a long time our solar system was blocked, they locked it up so that bad guys couldn’t come in and mess with us.

What happened was is that got broken, to put it in simple terms bad guys started shooting in and vortexes and everything started raising havoc on our planet.

There are wreckages all over the moon that they keep trying to hide, the Moon is where all the activity is because it’s always dark and you really can’t see much over there.

Trips to Mars, we’ve got two automatic elevators that take people to Mars, an elevator is an electronic gateway device that you step into this room, or this device, and basically it sends you at a very quick pace to the surface of Mars or to the one of the underground old installations a couple billion year old.

A civilization did put a lot of structures up through the solar system so there’s just a ton of civilizations and there’s a massive council, a confederation of planets that are working together to help the human race get out of bondage, to be freed as a civilization so it can basically take its rightful place in the galaxy, on the council of the confederation, something like a Star Trek if you will.

You have ambassadors that also represent those planets and they all interact and communicate, all of them are or hominid ,the other they have two feet two, two legs usually, two arms, sometimes a little bit different than that but human-like, but don’t look like us, a lot of different colored skin tones and organ structures because of their planetary environment so their bodies are different in certain ways than ours.

Some don’t breathe oxygen, some have to have special chambers when they’re not in their own environment in order to exist, to live, there are some that are thousands and thousands of years in the future, from an earth future, that have traveled back in time.

They’re sterile, their civilizations are dying so they come to earth to experiment with some Earthlings to determine if they can repopulate their planets, there’s a lot of stuff going on.

The point is is that some of them we wouldn’t know how to use right now pretty much, we wouldn’t have a need for them.

That secret space program they’ve got carriers that are airborne carriers and the Navy basically runs those operations as a branch, it’s a space branch out there, in the outer space, out in our solar system.

We literally have a space fleet that protects earth, we have space satellites, we have laser systems, I mean it goes on and on and on.

They take people they put them in the program, they’re in the program for 15-20 some years than they’re repurposed and sent back to earth most of their memories are wipes and they don’t remember they did what their assignments were for the most part.

So it’s a hustle-bustle out there and and here we are sitting on the surface of earth, living our lives pretty much in a form of a matrix, totally oblivious to what’s going on out there.

That’s all going to change.