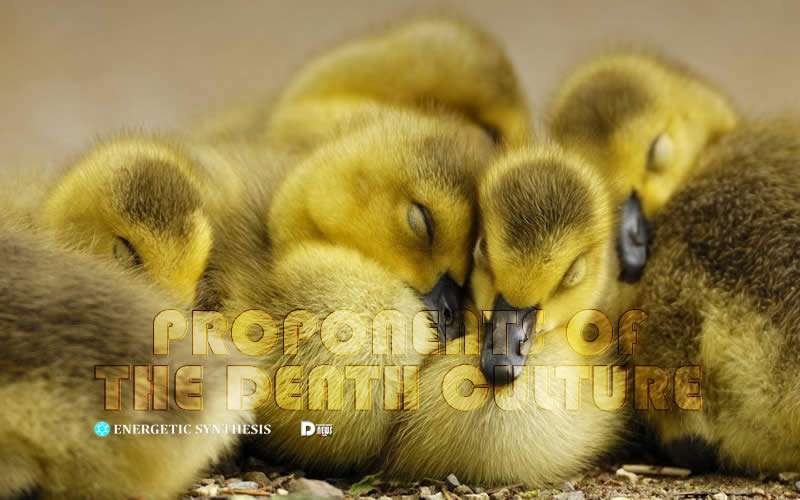 Proponents of the Death Culture. From Acension Glossary.

Some of the proponents of the death culture would say that killing a person, killing children or animals, murdering or raping any kind of life form is ultimately, neither right nor wrong, because morality and ethics are nonexistent.

Other proponents of the death culture may say that blood sacrifice, or killing other people and living things in the name of their God, are pious actions that will get them to nirvana in the afterlife.

If we enlarge our perspective to include the NAA, or off planet Satanics, those who share this same sentiment of death culture in regards to promoting their destructive agendas impacting humanity and all of earth, they simply treat humanity like we treat farm and laboratory animals.

Many people in high positions of power, also treat humans like farm animals, or a commodity to be exploited in any way for profit. 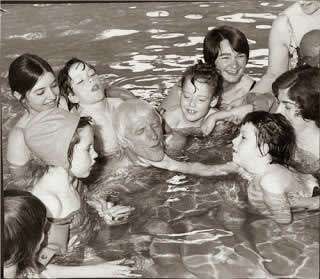 The Predator Mind belief systems run the mind control programs of death culture, which allows these interdimensional entities to easily abduct, experiment, genetically modify, have sex with children and traumatize the unaware citizens of the earth to live in the lowest vibrations of survival, victimizer consciousness and spiritual poverty.

These dark entities have no value for the earth or humanity beyond harvesting its energy resources, because the basic principles of morality, ethics and interconnection with sentient intelligence are nonexistent to them as a relative truth. 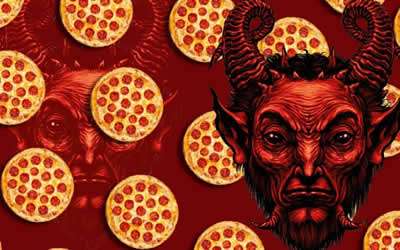 They look at humans solely as their food and energy source, the same way many humans may look to the necessity of the cow, pig and chicken slaughterhouses or injecting diseases into laboratory animals.

This is a sobering thought when humanity comes to finally realize, we have been complicit with co-creating the death culture in the world society, which has allowed many more off planet predators to aggressively infiltrate the people in power and exploit the entire planet even further.

Certainly the NAA holds the belief that having sex with children and torturing human beings is without value or consequence for any of the pain and trauma that is caused by their deceptive and destructive actions, either in the short or long term.

They feel they have the right to treat humans in any way that serves them, just like a human may expect to have rights to take ownership of some kind of property.

It is important to remember, as above so below, and the NAA carry out their destructive agendas on the earth, because humans let them in by not recognizing what they are participating with.

When we see something labeled as performance art that depicts cannibalism, throwing pig’s blood on the walls, and glorifying torture or sex with children, we can no longer call that performance art.

It is Satanism, period. It has a harmful agenda behind it no matter what label it as. Free right to expression should not include perpetrating harm or deception, with intent to steal power and manipulate control over others.

Through social engineering the design for humanity is to accept the death culture as the organic result of humanities inherently degenerate nature.

Humans are brainwashed to believe in original sin and that degenerate behaviors as sourcing from humans, when non-humans are explicitly involved.

Why would any sane human seek to create destructive images of killing its own species and having sex with its own children as an art form? The answer is, those behind this agenda to make humans suffer are not human.

As humans continue to carry out the death culture belief system to justify the hatred that accepts the killing, victimization and exploitation of other humans, these satanic forces infiltrate and control more of the people of the earth, especially those in positions of power. 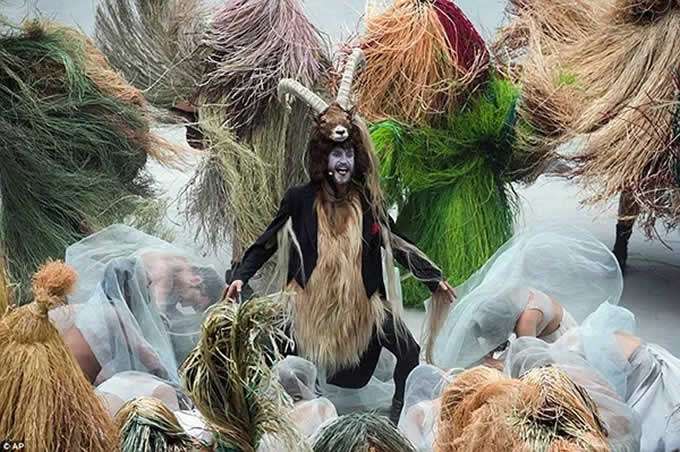