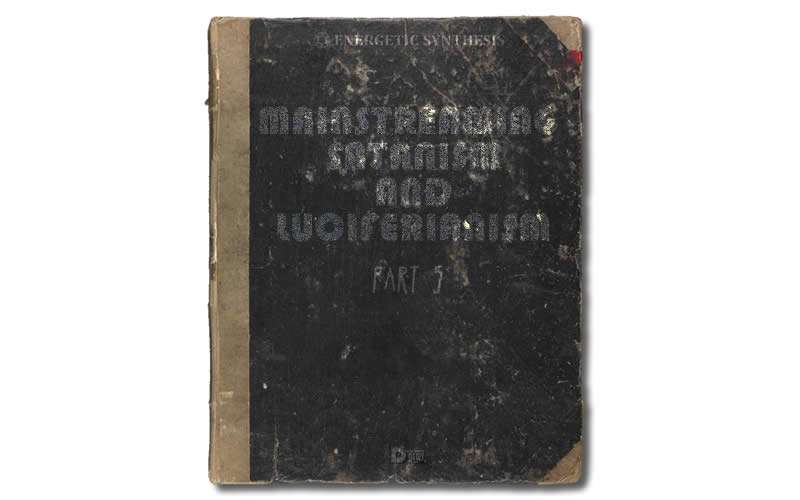 The Black Sun main philosophies that interconnect throughout the different branches of Satanism include the following: 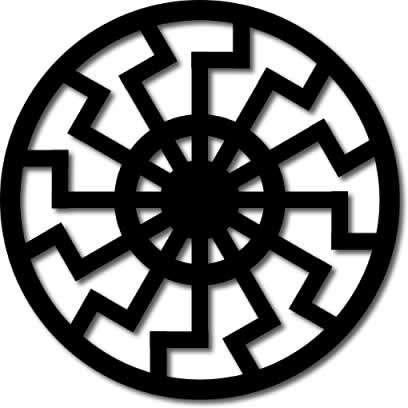 Here we can see the master-slave narrative in action through the Satanic ideology.

Humanity is being indoctrinated with Satanic Ideology through assorted mind control and propaganda tactics, because the masses do not understand that they have been given a false narrative, a false version of Satanism that is being promoted by the mainstream media and popular culture.

Classic Luciferianism is also Service to Self, sharing many of the same principles of Satanism, with the exception of seeking Universal knowledge and enlightenment while protecting the Luciferian Covenant, as explained below.

Who are Luciferians in the NAA? Did they engineer the 13 Bloodlines?

The Sons of Belial are not only a massive gestalt of false light collective Luciferian consciousness that exist on the material plane, but also a part of the consortium of entities that make up the Negative Aliens. 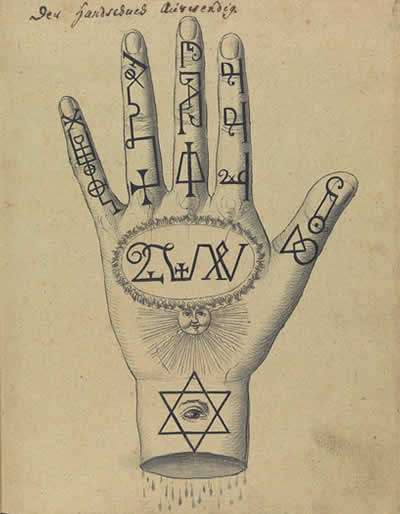 The Negative Alien that is embodying Luciferian principles, such as the Belial group, contacts and interfaces with its vibrational match or genetic line on the material plane, which is a human vessel embodying the same collective thoughtform vibration.

The Belial Group is responsible for primarily spreading Luciferian ideologies and esoteric knowledge in the powerful and elite secret societies used for grooming world leaders, politicians and corporate heads that represent their overall interests in fulfilling the Luciferian Covenant.

Luciferians believe in their superiority to rule and hold high value and esteem for universal knowledge, universal laws and enlightenment, yet they believe they are the rightful Gods to be worshipped by all of humanity.

Thus, through imprisonment and takeover of the earth, they reject the authority of the Solar Consciousness of Christ Michael, rejecting the concept of divine right order, personal sovereignty as a right, and the divine plan of the Creator to achieve humanity’s ascension.

Thus, the Luciferians became toxic with the perceived ideology that they are Supreme Gods of their own replicated worlds, and enslaved others, using others light source to build artificial realities that serve their continued existence and rulership.

Many of the Power Elite believe that they are directly genetically descended from this invading alien group which they call Gods, and refer to them as the bloodlines of Lucifer.

The Thirteen bloodlines were organized to be infiltrated by the Negative Alien Luciferians, they were genetically modified and engineered to be used to protect their investment and interest in dominating the earth, while harvesting humans as a work force and as an energy source.

Yes, the Luciferian forces genetically modified 13 human bloodlines on the earth to act as the Controllers of their personal property.

Over thousands of years, some of these elite bloodlines digressed even lower into full blown Satanic bloodlines, in which the general accepted behaviors tend to be much more violent, lustful and bloodthirsty than Luciferians.

Satanics suffer with a black hole that generates extreme addictions, in severe cases generating blood lust and sexual lust that can never be satiated. 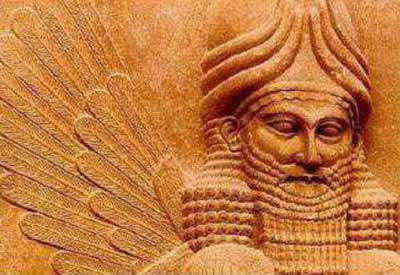 While Luciferians suffer from the narcissistic ego of pride and lust for power to achieve enlightenment and to become Godlike, as well as gaining material power and possessing beautiful objects.

These are mostly Reptilian hybrid beings that have lost their connection to the Godhead by rejecting the natural laws, and in partnership with the Satanic reptilians, produced an artificial reality based on the Saturnian Kabbalah Sephiroth, Black Cube and Black Tree of Life reversal architecture.

As a result of the disconnection of the organic architecture that generates an open source supply of life force energy, in an entropic system their DNA became increasingly corrupted and damaged.

Belial Suns are also called Fallen Angelics, because they are of false light or the fallen light source of Lucifer. The hybrids created by the Fallen Angelics comprise many of those in the Annunaki groups:

The Belial Suns, are mostly comprised of Annunaki Hybrids including some of the Nephilim regressive lines that have 9-10-11 DNA strands.

Their main control hub is located in the United Kingdom, and they maintain and administer to the NET’s that generate the Checkerboard Mutation and the 11th Stargate at Stonehenge. 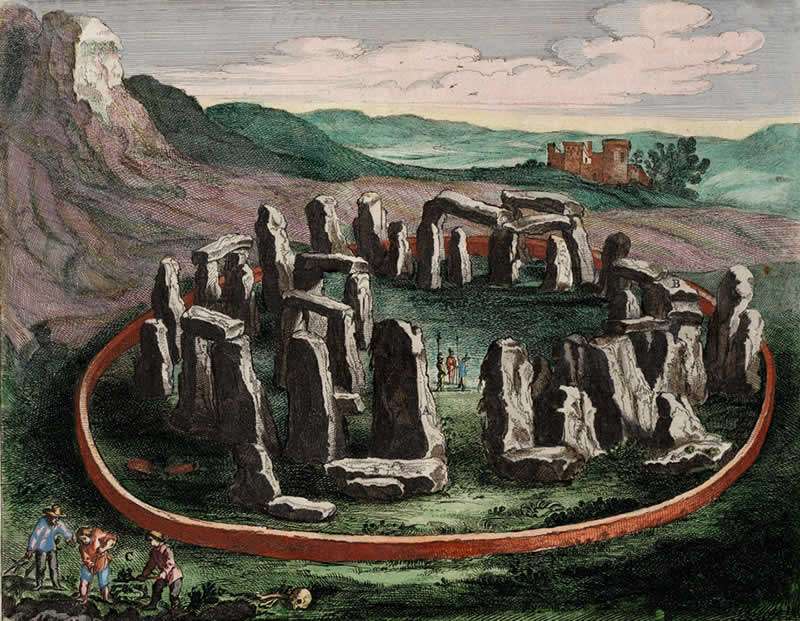