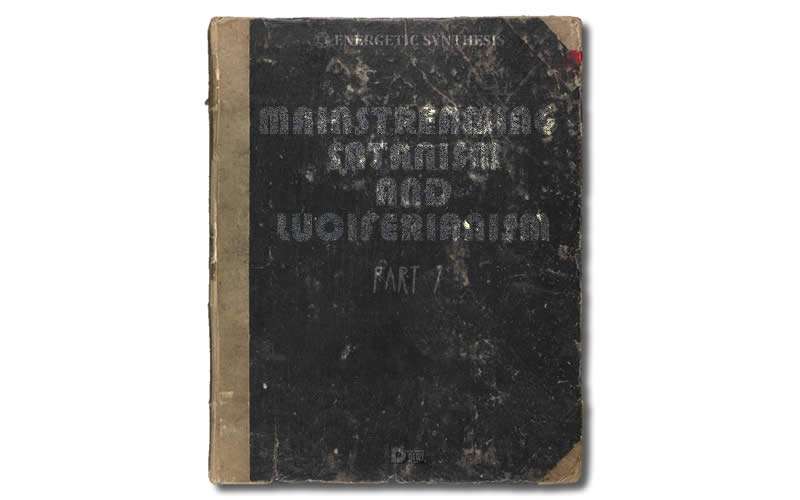 Power Elite – How they Control the World – Satanism and Luciferianism Part 7. By Lisa Renee.

Who are the human groups that are mind controlled by the NAA and are used to enforce the Satanic and Luciferian global agendas of the Negative Aliens? 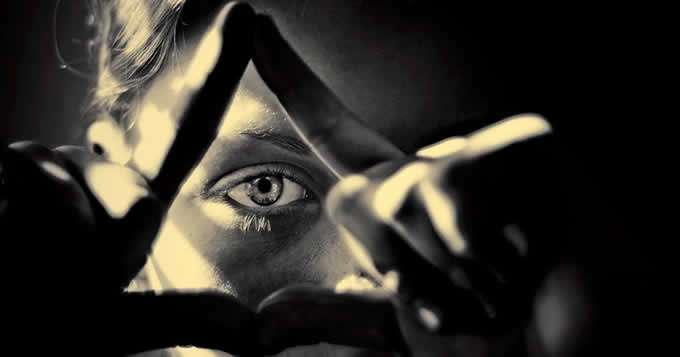 Many of these people are severely traumatized with dissociative disorders from participating in Satanic or Luciferian based rituals since birth.

The goal of a Satanist Bloodline family is to bind the child to a demonic entity gestalt or negative alien, so that person is a possessed biological robot that does what he or she is told by the NAA.

Thus, it is important to comprehend that these bloodlines have assigned mind control handlers that are non-humans, the Power Elite that are not full-blown possessions, have direct alien handlers assigned to control their every move.

Many of these people have no idea the extent of the alien mind control that they exist under, in the fog of confusion they believe the alien implanted thoughts are their own.

Additionally, some of the newer generations of offspring do not want to continue the same practices of their grandfathers and are pulling out, which poses weakness in their control structures as this generates infighting and conflicts within these powerful families.

Although known by different names such as Illuminati, Dark Cabal, Power Elite, Archons or Controllers, essentially these are criminal minds that behave similarly to mafia thugs, using mind control, brutality, tyranny and totalitarianism to enslave the human race to maintain their personal power and wealth, at any cost and without concern for the consequences.

The Power Elite are a small group of people who act as the main Controllers of our world. 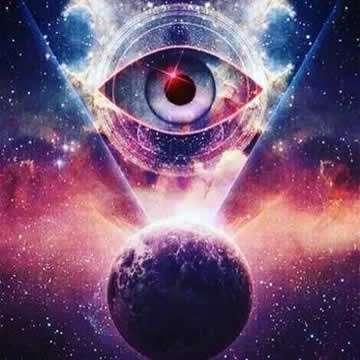 They conjure black magic through dark rituals that are used for maintaining contact with the NAA, in order to control the entire planet through the manipulation of the collective consciousness through fear-based programming that is transmitted via mind control.

To reinforce the fear programming and keep the population in a vibration of fear and separation, they organized a complex system of global institutions to act as the primary enforcer of the propagation of the disinformation that they use to influence people to self-enforce the belief systems that shape the current narrative of the 3D reality. 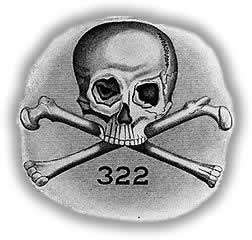 The Power elite and committee members that include those families running in the Controller groups have been organized based upon their ancestral bloodlines, wealth, power and status.

The majority of these people were groomed through Satanic-Luciferian cult practices and placed in the absolute highest positions of power by the NAA forces.

With trauma-based mind control, these people over time have proven to be effective in carrying out the alien agenda, and thus are kept in the highest positions of global power to maintain the mind control reality and electromagnetic fences that are used to enforce the prison planet.

Many of the groups that work under the pyramidal structure of control and its many layers of compartmentalization are unaware of what agendas exist at the very top of the power structure, which is annihilation of the original human DNA.

Most remain unaware that the NAA are at the highest positions, running the main structures of anti-human control which influence all planetary affairs.

Members of the Power Elite or Cabal can be found throughout all the primary Controller Pillars of Society and that which influences power and policy in our world.

Luciferian Covenant and Satanic Cultists in the Power Elite bloodlines organized together to share in the spoils of war against the earth inhabitants, and to enslave the masses, those they consider underlings or feeders to be slaves to the Negative Alien Agenda.

This is a shared agenda between Power Elite Humans and Negative Aliens to gain full spectrum dominance over the earth, gaining full unhampered access to trade and barter all of the earth’s many resources, while mind controlling all inhabitants to be their worker slaves.

This agenda includes Galactic human trafficking in which earth inhabitants, including children are taking off planet to work in slave colonies, or as sexual slaves, or used in blood sacrifices.

The main corporations and those powerful private sectors that are fully controlled by the Power elite, primarily control the world governments through schemes of lobbying, bribing and blackmail.

Clearly, this is highly unethical and sometimes criminal behavior, but it is an open secret that this is how the world works if you want to play along with the big boys.

Lobbying, persuasion, or interest representation is the act of attempting to influence the actions, policies, or decisions of officials in their daily life, most often legislators or members of regulatory agencies.

Lobbying is done by many types of people, associations and organized groups, including individuals in the private sector, corporations, fellow legislators or government officials, or advocacy and special interest groups.

Lobbyists may be among a legislator’s constituencies, meaning a voter or bloc of voters within their electoral district; they may engage in lobbying as a profitable business.

How they Control the World, WikiPedia

Controlling government and corporate structures through strongarm tactics of bribery and blackmail isn’t enough, because to gain more control over people and to create a master slave mentality, the Controller knows he must generate as much fear and intimidation as possible into mainstream thinking.