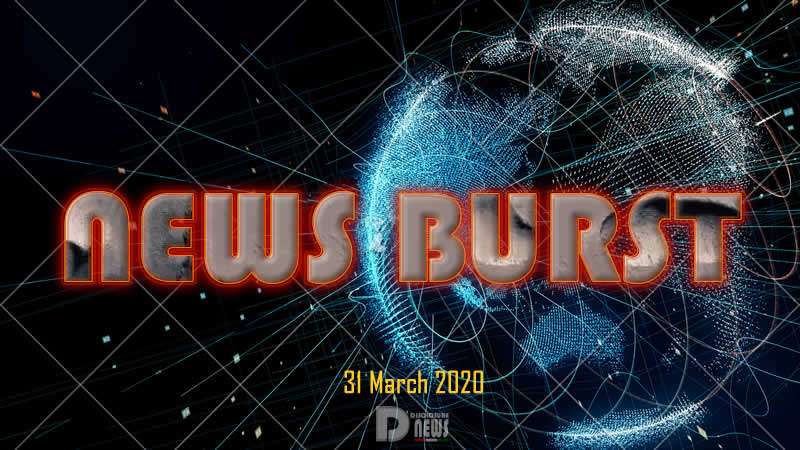 A new sunspot is emerging in the sun’s northern hemisphere, right here. Its magnetic polarity identifies it as a member of new Solar Cycle 25. If the sunspot lasts long enough to receive an official designation, it will become the 4th numbered new-cycle sunspot this year, a sign that Solar Cycle 25, while still weak, is gaining steam.

My eyes capture poverty; a harsh abode for children.
Their eyes capture intrigue; possibility.
The harshness of steel; the softness of skin.
Present with a visitor; the fun of a camera; the pleasure of human encounter.

Nothing can constrain play.
I am invited into their home.
Their eyes are the doorway.
They have so much to teach me.

Rural Uganda; my eyes see the poorest of poor.
The arrival of strangers; they image me their vast riches.
Not just riches, but wealth; never to be stolen.
Every moment is an invitation to play; to express talent and love.

Hey little man up the back; I see you as well my friend.
I don’t have your memories; I have not heard your story.
I love your shirt; you wear it so perfectly.
Come join me. Feel my love. You are beautiful.
You are known.
I see you… now. 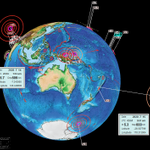 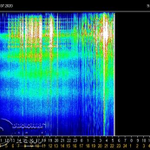 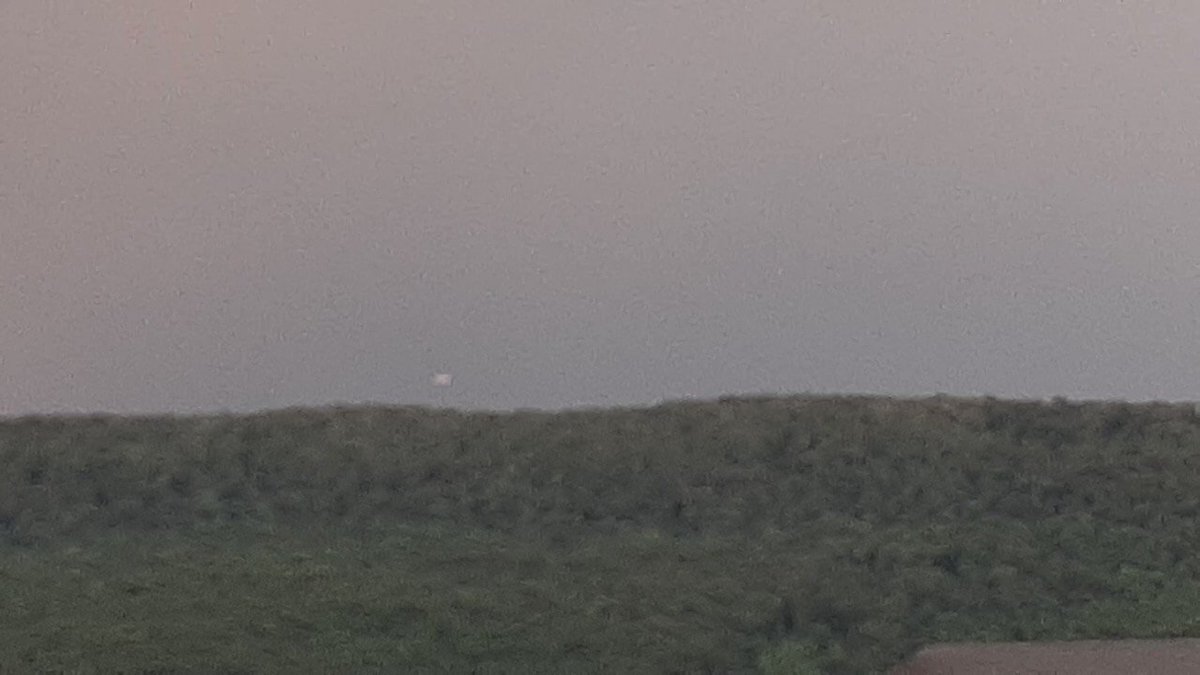 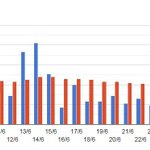 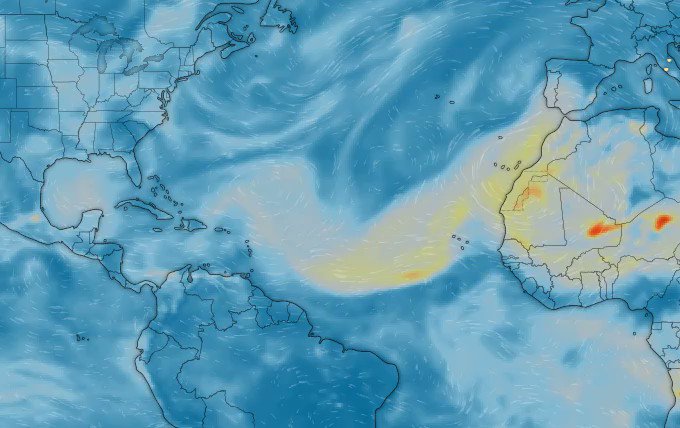 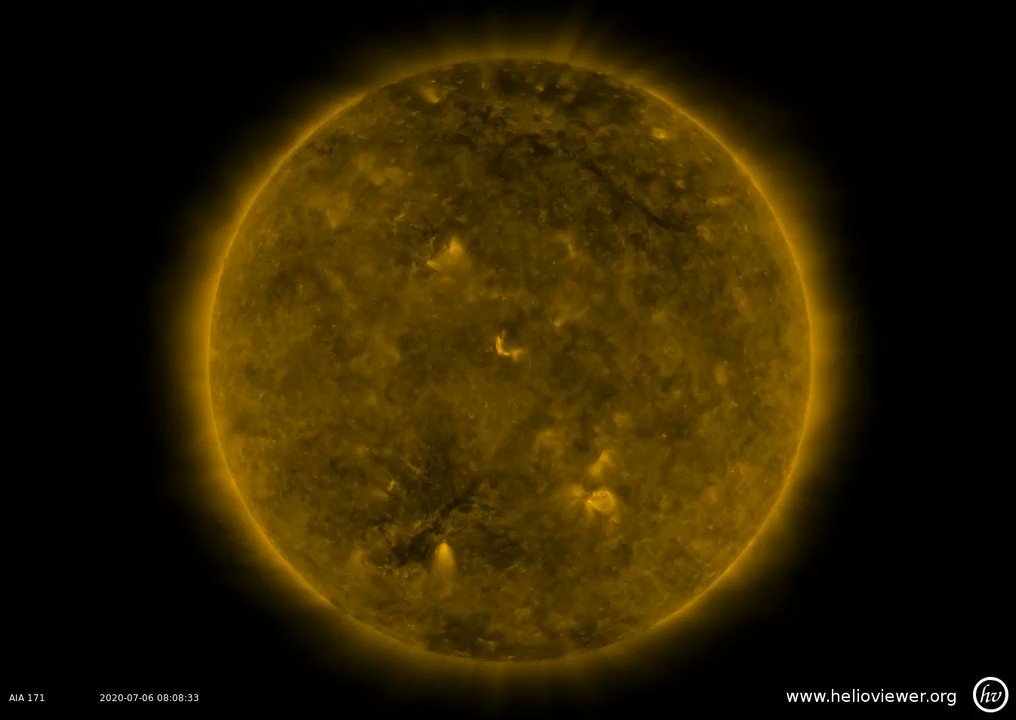 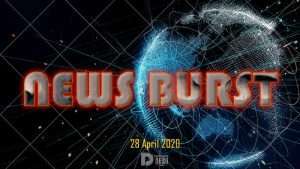 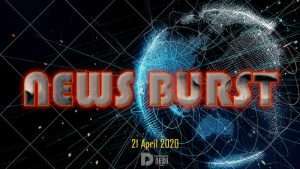 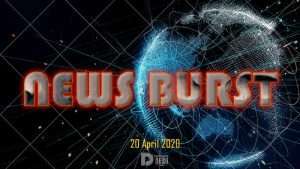