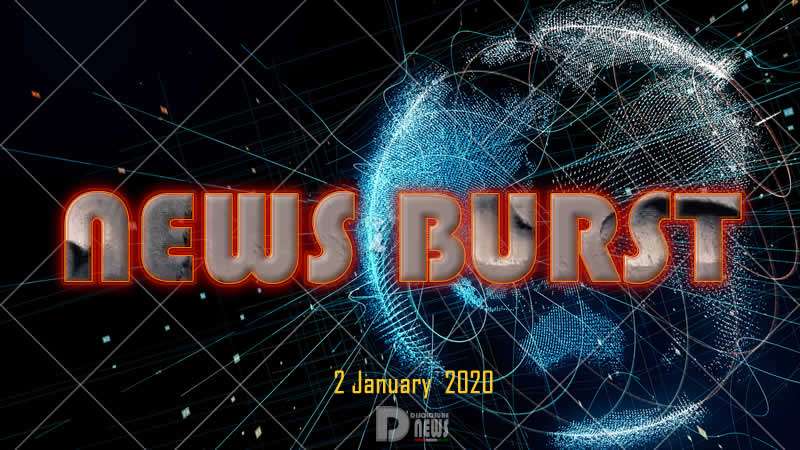 Today, there are two sunspots in the sun’s southern hemisphere. Their magnetic polarity reveals something interesting: They come from different solar cycles. Take a look at this magnetic map of the sun’s surface from NASA’s Solar Dynamics Observatory. One sunspot (AR2760) belongs to old Solar Cycle 24, while the other (AR2761) belongs to new Solar Cycle 25. We know this because of Hale’s polarity law. AR2760 is +/- while AR2761 is -/+, reversed signs that mark them as belonging to different cycles. Solar Cycle 25 is coming to life. 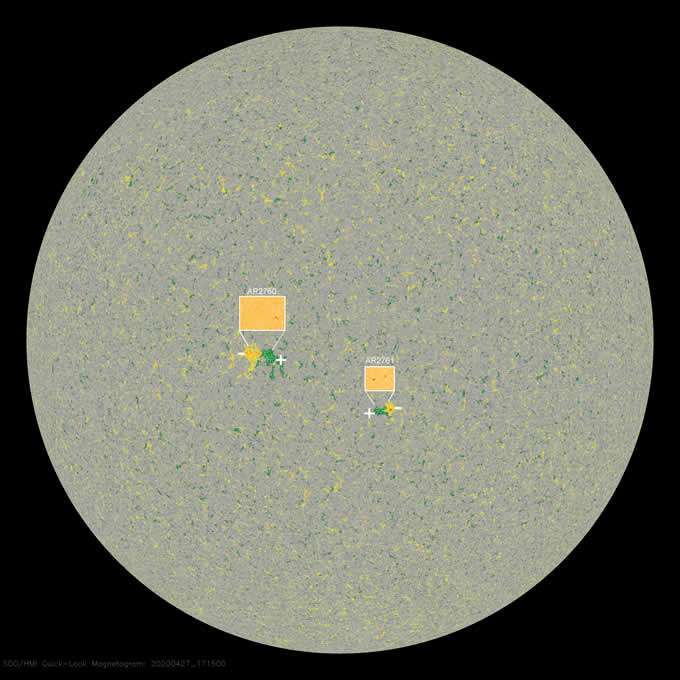 When yuo see something unusual in the sky check where the Starlink Satellites are located, it might be it. Follow this link and click on LIVE MAP 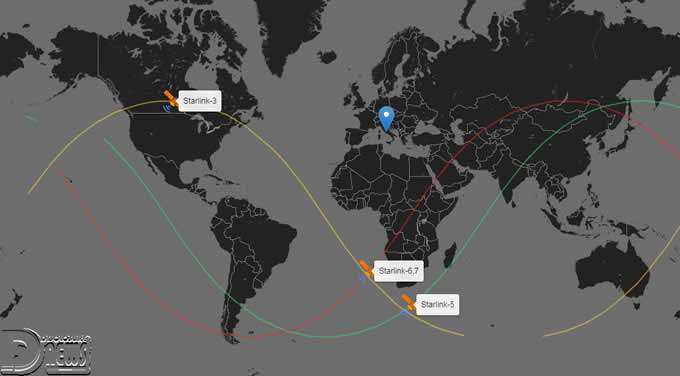 The US Navy has officially released three videos of unidentified flying objects previously made available by To the Stars Academy, thus confirming their authenticity. “DoD is releasing the videos in order to clear up any misconceptions by the public, or whether or not the footage that has been circulating was real or whether or not there is more to the videos. The aerial phenomena observed in the videos remain characterised as ‘unidentified’,” the Pentagon said in a statement Monday. 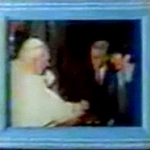 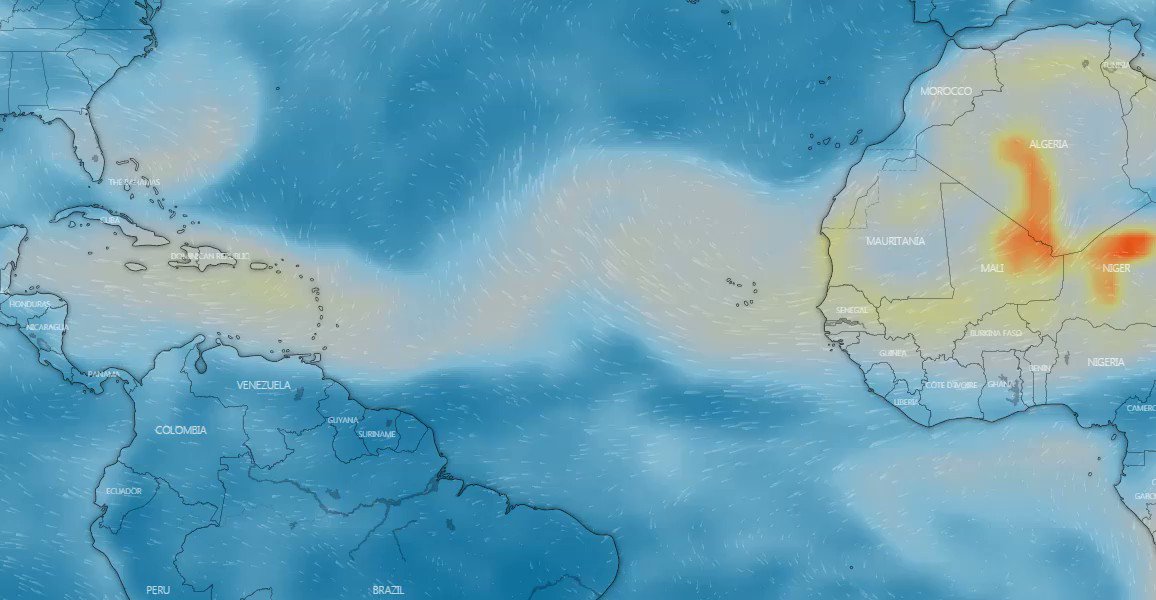 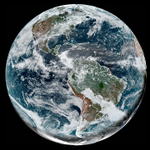 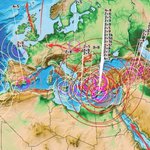 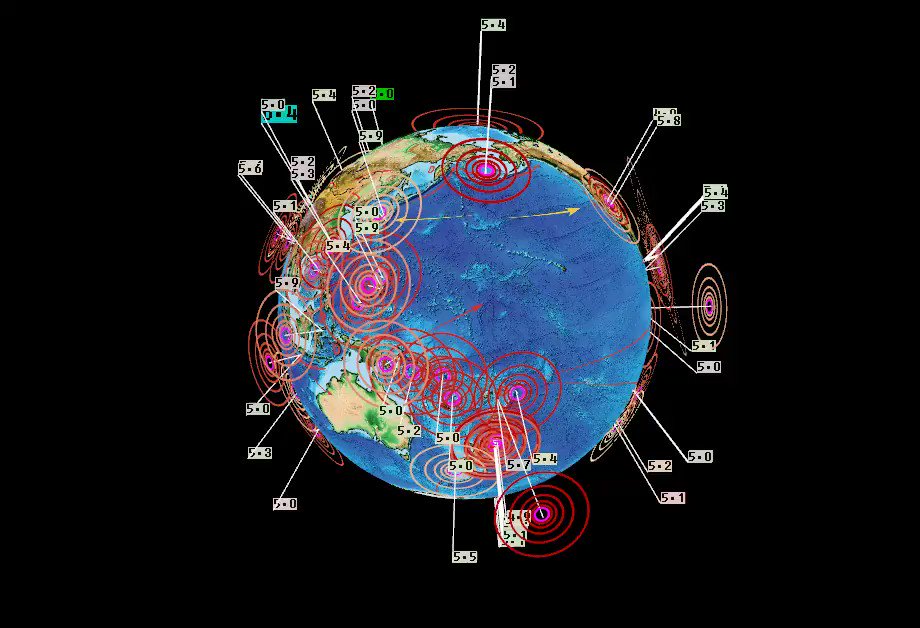 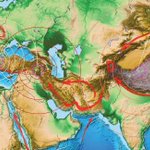 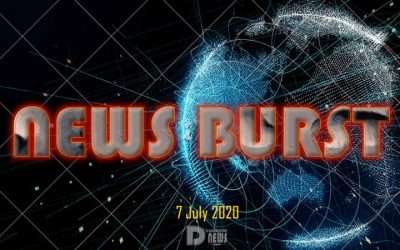 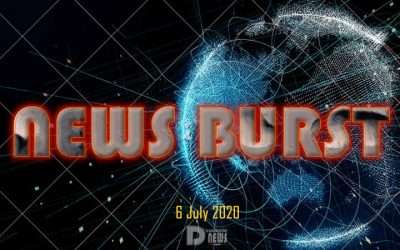 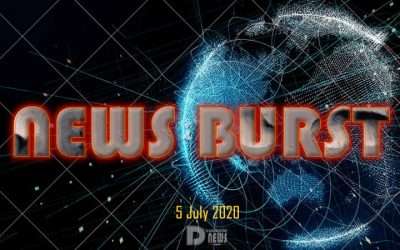