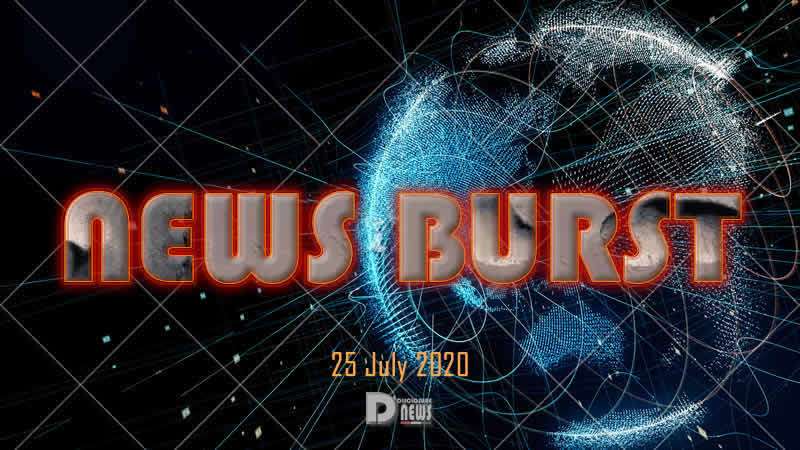 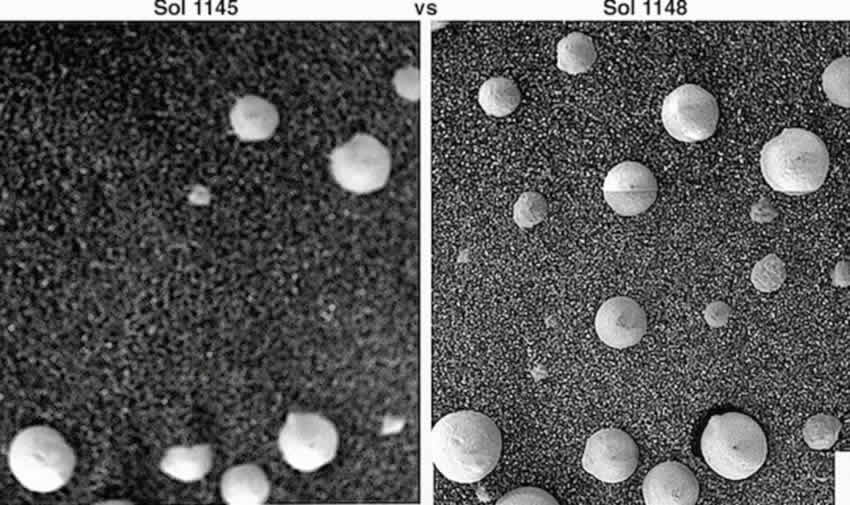 According to a controversial paper published in The Journal of Astrobiology and Space Science Research, the surface of Mars is littered with “thousands of mushroom-lichen-like formations”. The supposed Mars mushrooms were photographed by NASA’s Curiosity and Opportunity rovers while traversing the Red Planet. The 15 pictures show clumps of round “puffballs” jutting out from the ground. The authors have claimed the objects are oriented towards the sky, displaying behaviours typical of mushrooms. 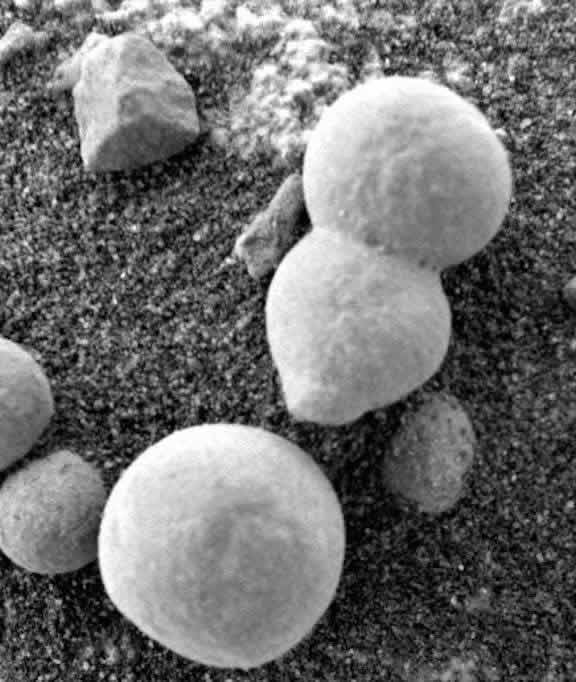 Opportunity -Sol 1145-left v Sol 1148-right. Comparing Sol 1145-left vs Sol 1148-right. Growth of twenty-three Martian specimens over three days, twelve of which emerged from beneath the soil and all of which increased in size. Ground level wind speeds between 40 to 70 m/h are required to move coarse grained soil on Mars, and no strong winds, dust clouds, dust devils, or other indications of strong winds were observed, photographed, or reported during those three days in this vicinity of Mars. Nor does the Sol 1148 photograph show any evidence that the surface has been disturbed by wind, as there are no parallel lineaments, ripples, waves, crests, or build-up of soil on one side of the specimens as would be expected of a directional wind (Kidron et al. 2017). Photographed by the Rover Opportunity, NASA/JPL. Differences in photo quality are secondary to changes in camera-closeup-focus by NASA.

Sol 182 photographed by NASA Rover Opportunity. A majority of experts identified these specimens as “fungi” and “puffballs” (Joseph 2016). Note what appears to be spores littering the surface.

The southern coronal hole finally having the last of its wide presence crossed through the central heliographic longitudes. The plasma from that coronal hole is arriving at earth today. Solar wind shows a minor intensification. Geomagnetic conditions are on the move from their quiet stability, noteworthy but not much expected in total.

One of the many forecasts. 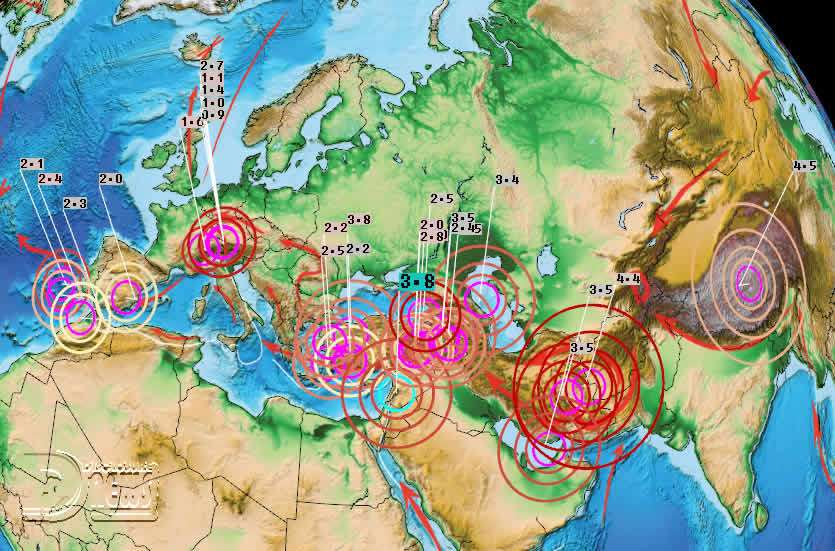 This first image shows the earthquakes recorded up to 10 UTC this morning, we note how the seismic wave has reached Iran, which had remained silent for several days. Turkey has seen the arrival of the wave as well as Syria, with a shock of M3.8. The area most exposed to the possible transit of this wave is Algeria, on the coasts of North Africa we could see a movement on the M4. 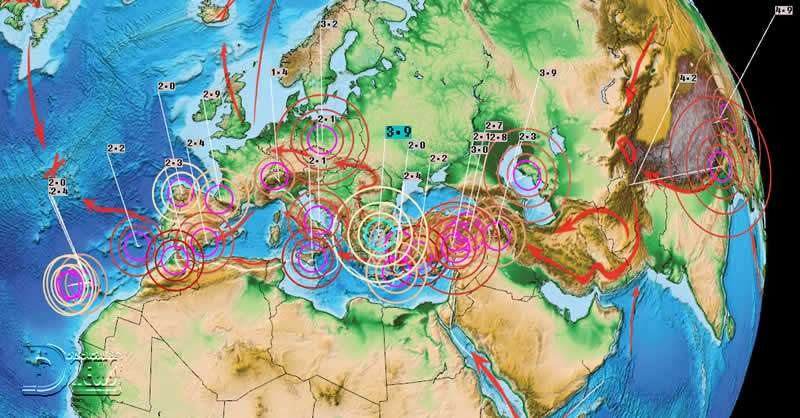 Here instead the earthquakes from this morning so far, the wave has reached the Aegean Sea with a movement of M3.9 and Poland has also suffered an M3 but the greater part is expanding into numerous minor earthquakes in Southern Europe, rather than few stronger shocks. It is likely that we will see this flow continue towards the Azores. 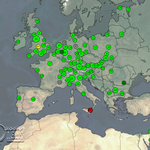 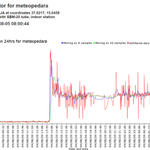 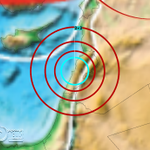 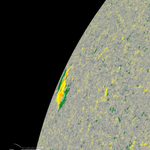 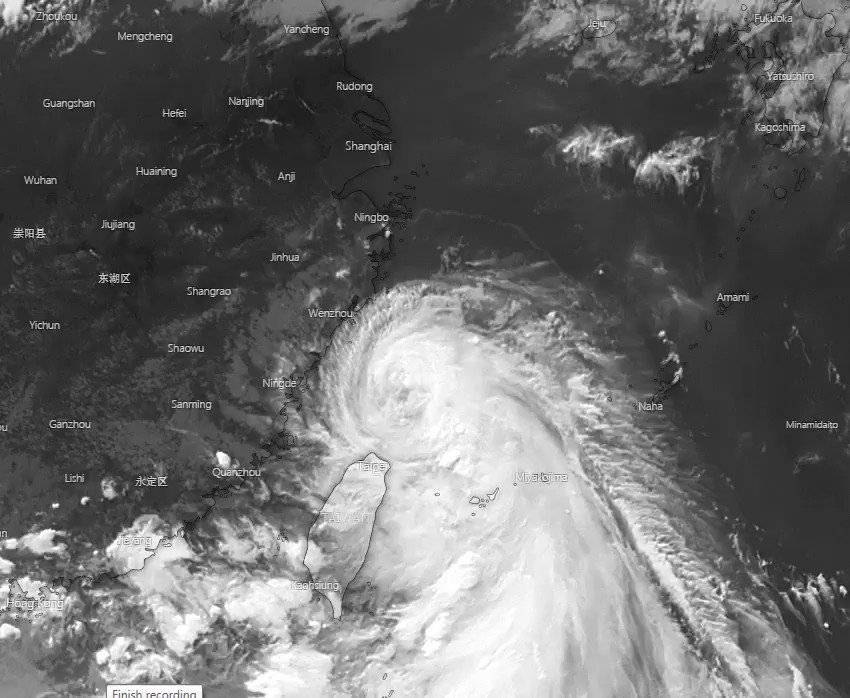 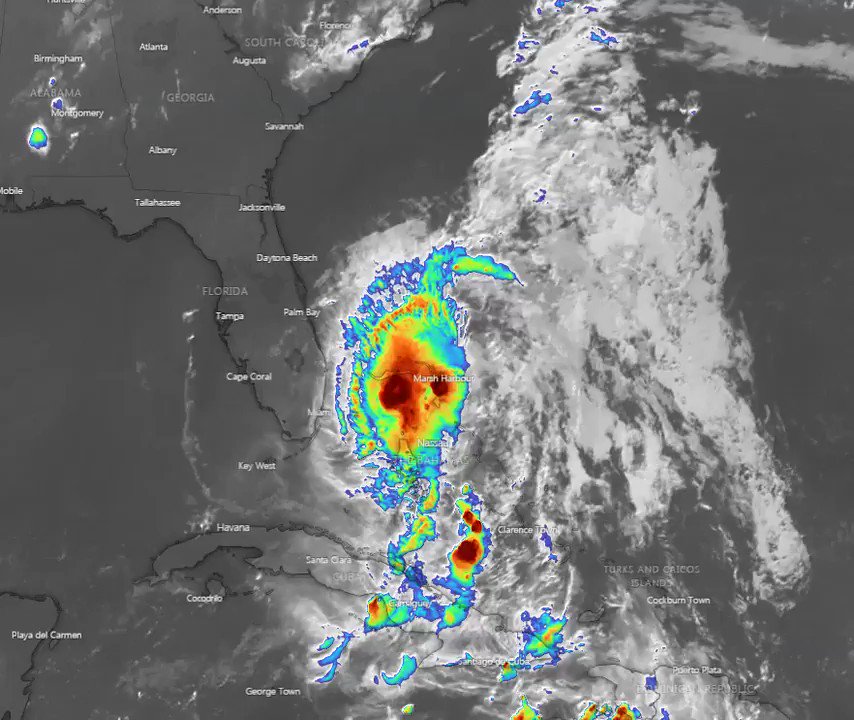 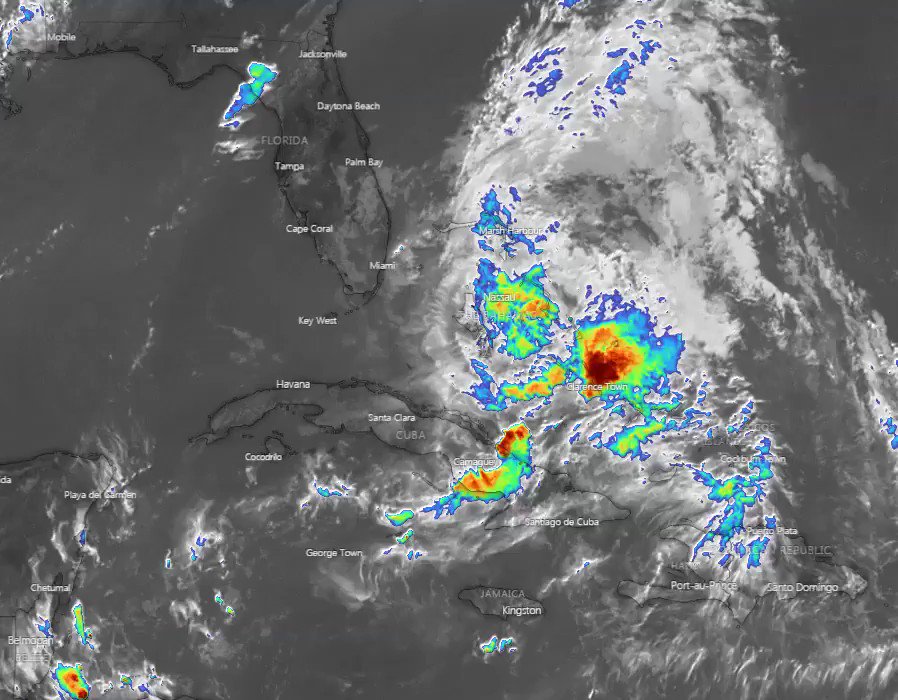 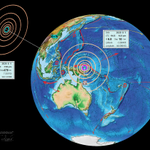 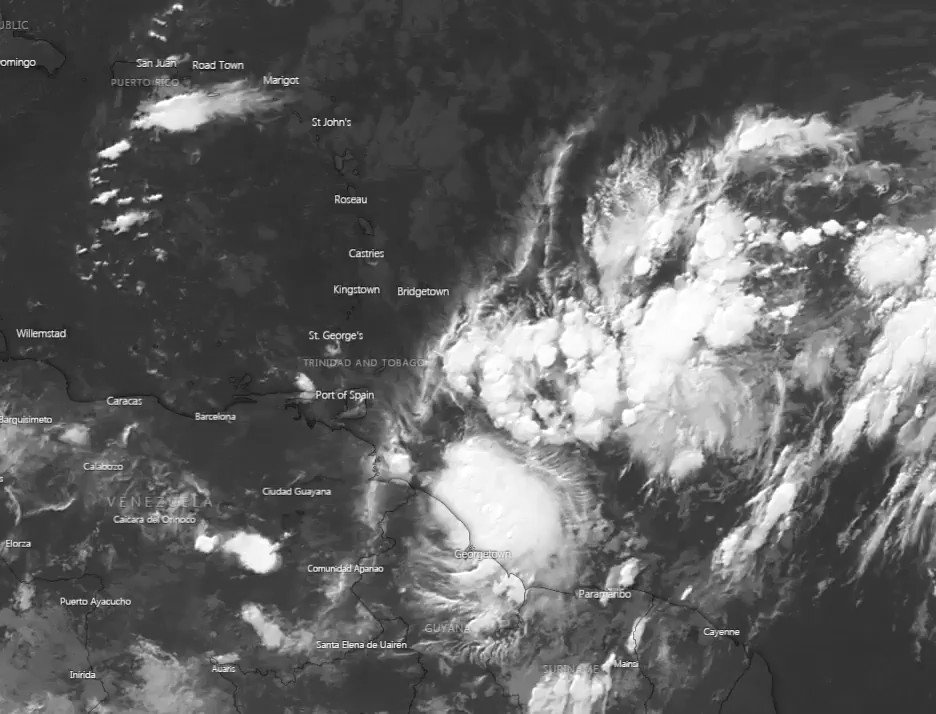 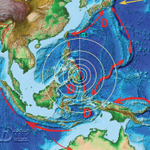 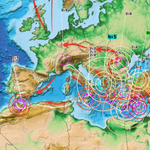 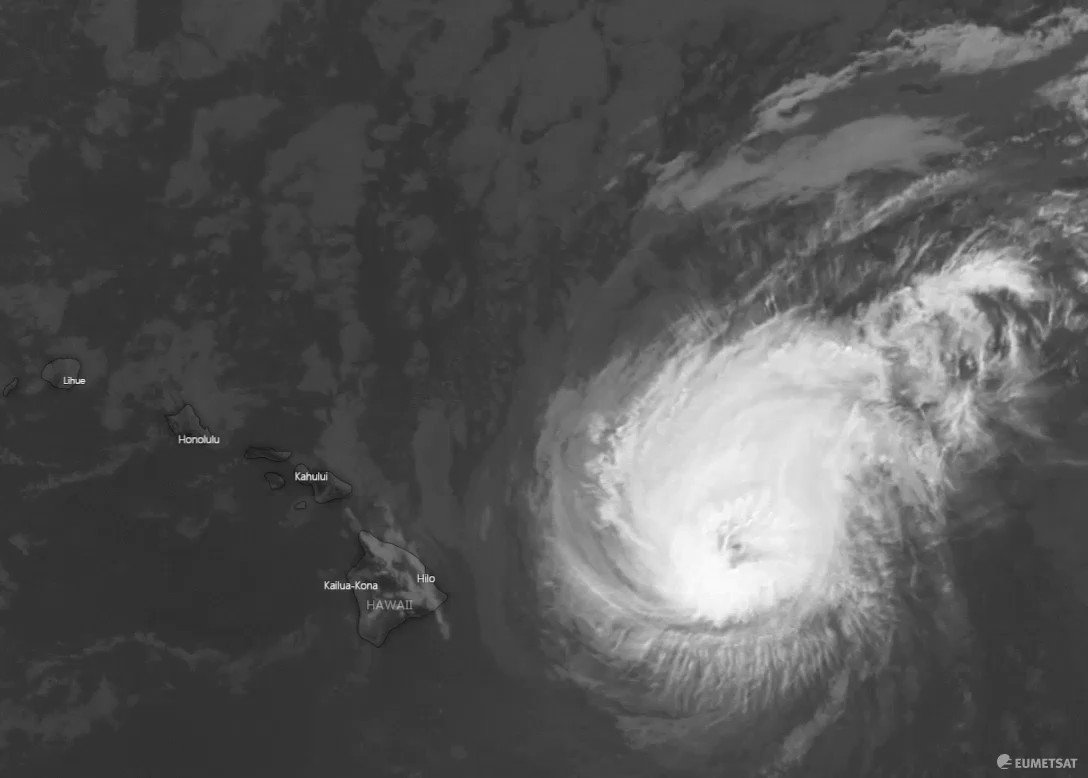 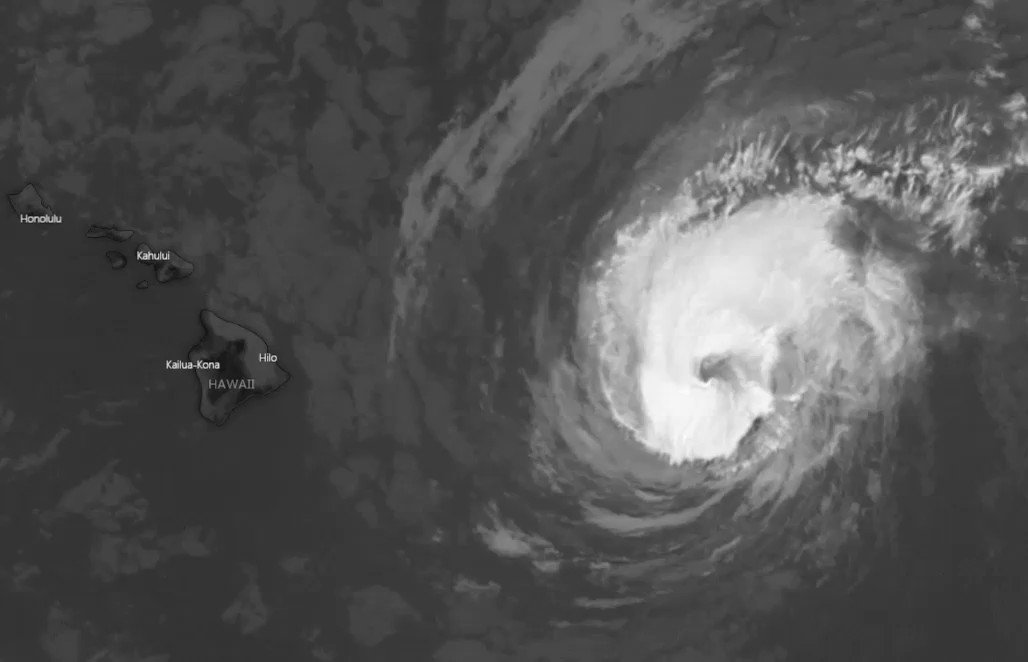 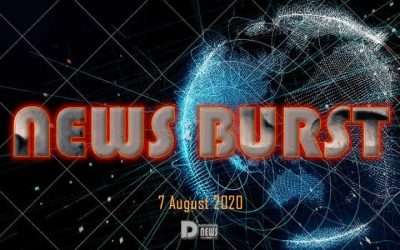 Melbourne cops may now enter homes without warrant, after 11 people die of Covid. Australia’s second-largest city is now subjected to some of the most extraordinary Covid-19 lockdown measures on the planet, and all over an additional eleven deaths. This is an astonishing violation of civil liberties. Police officers should not be allowed to demand entry to a property without cause or due process. 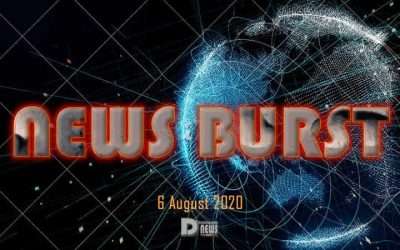 Russia’s state nuclear agency plans to remove several nuclear objects from the depths of Russia’s Arctic waters in an effort to reduce environmental hazards, Rosatom said this week as it presented a clean-up plan for the region. The company plans to lift the reactors from the K-11, K-19 and K-140 submarines as well as spent nuclear fuel from the reactor that served the Lenin icebreaker. In addition, two entire submarines will be lifted: the K-27 from the Kara Sea and K-159 from the Barents Sea. The K-27 is located in 33-meter depths east of the Novaya Zemlya archipelago. It has been described by experts as a potential radioactive “time bomb.” These six objects represent more than 90% of radioactive sources dumped at sea, Rosatom said. 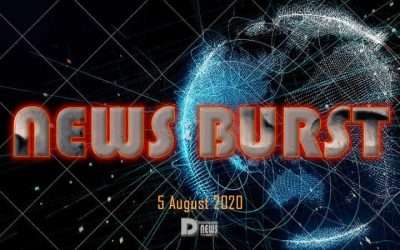