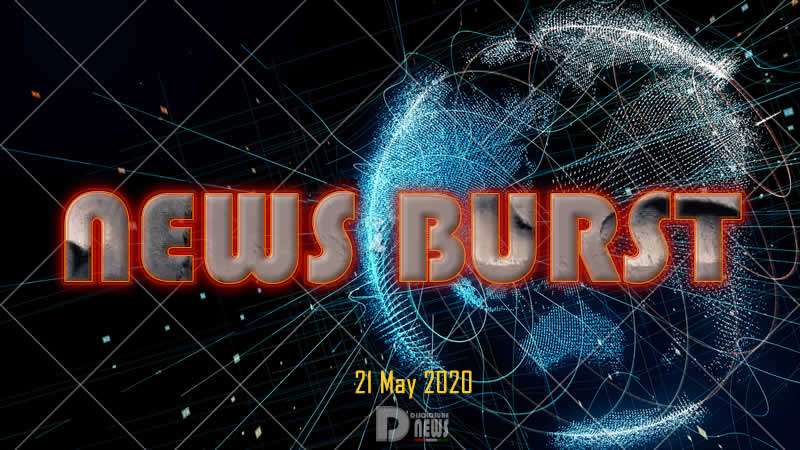 The cave of crystals in Mexico has become famous thanks to the giant deposits of selenites.The largest ones reach 11 meters in length and four in width and weigh up to 55 tons. It is impossible to stay in the cave for longer than 20 minutes – the air temperature there is about 58 degrees Celsius – due to a magma cavity that heats groundwater. 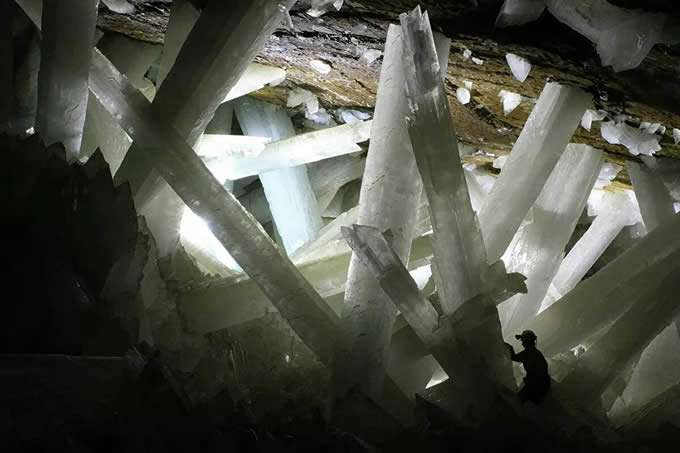 The biggest #sunspot of Solar Cycle 25 is turning toward Earth. #NewsBurstLive 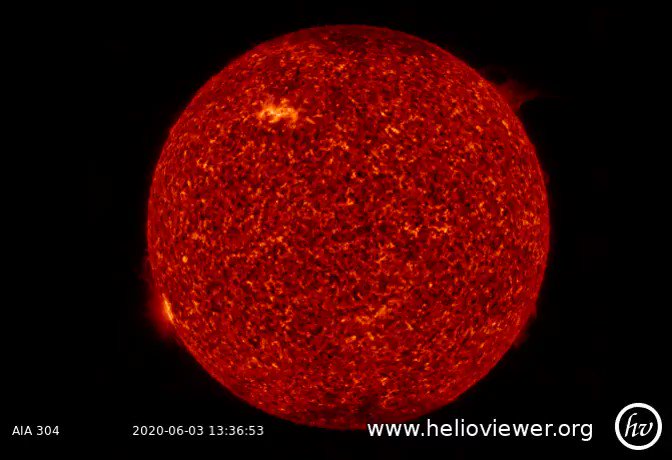 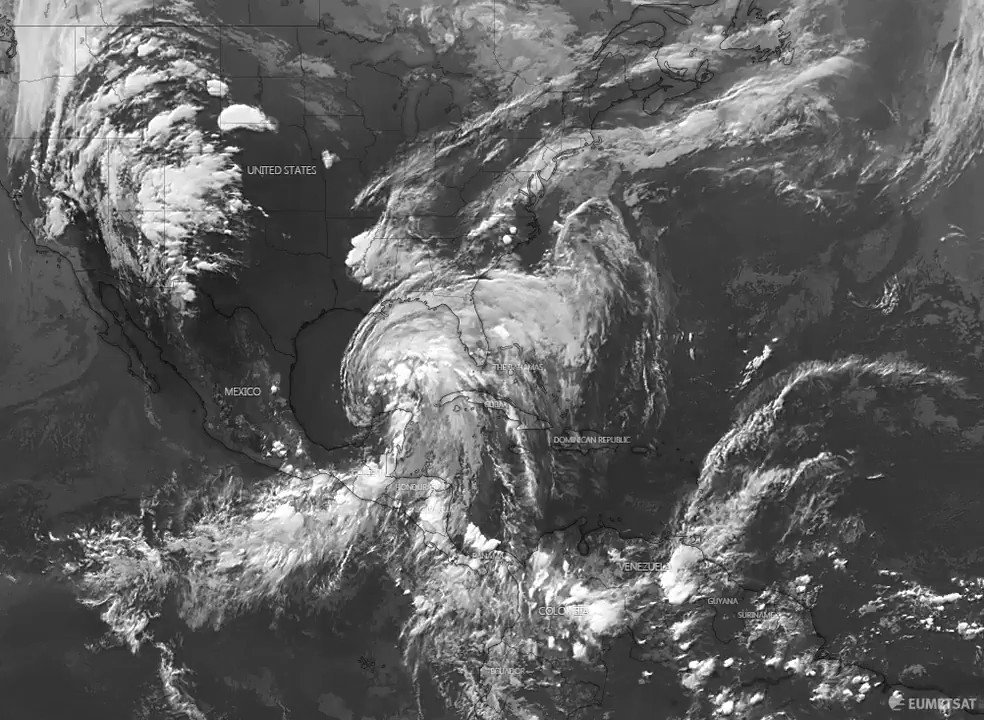 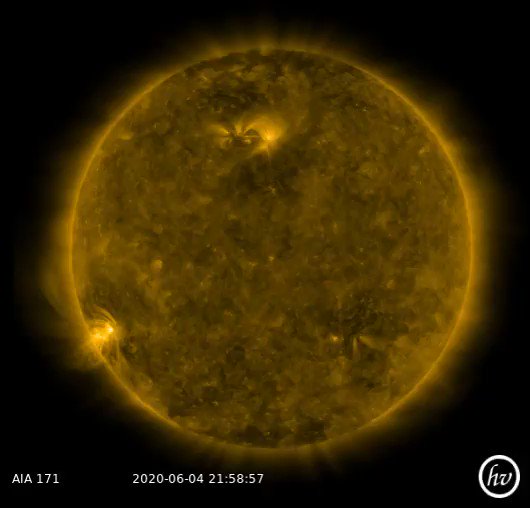 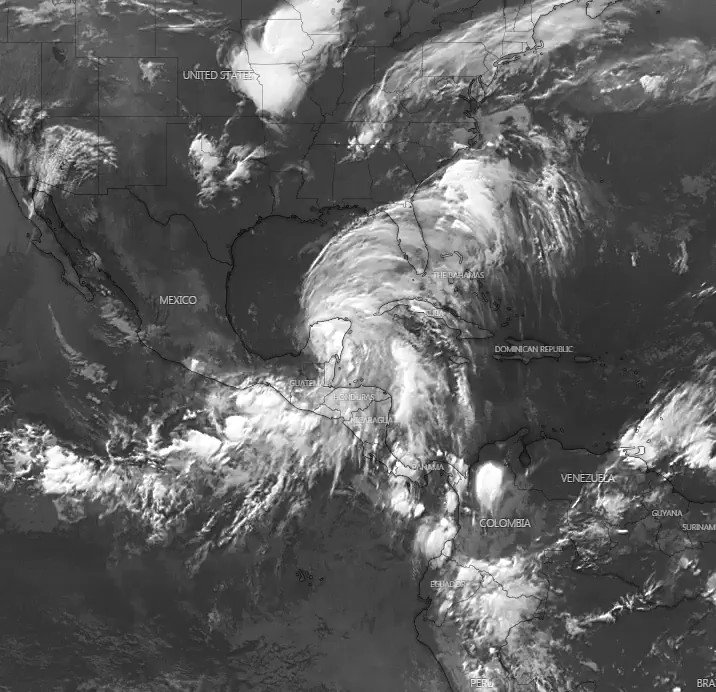 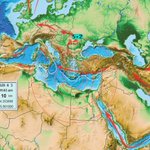 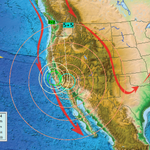 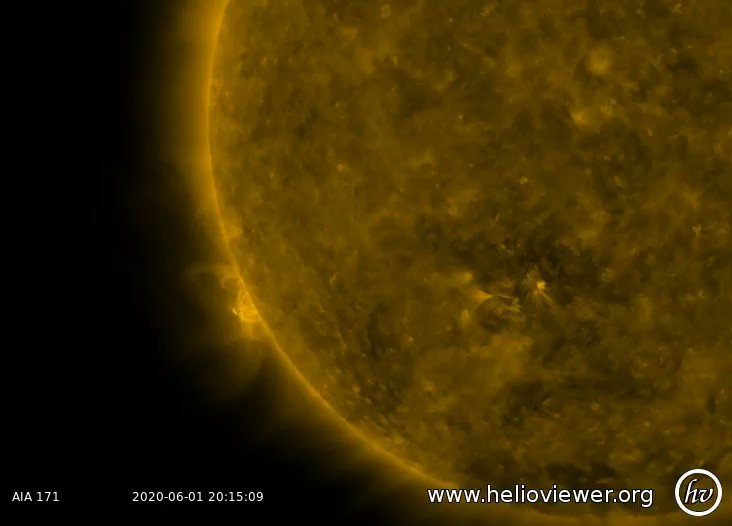 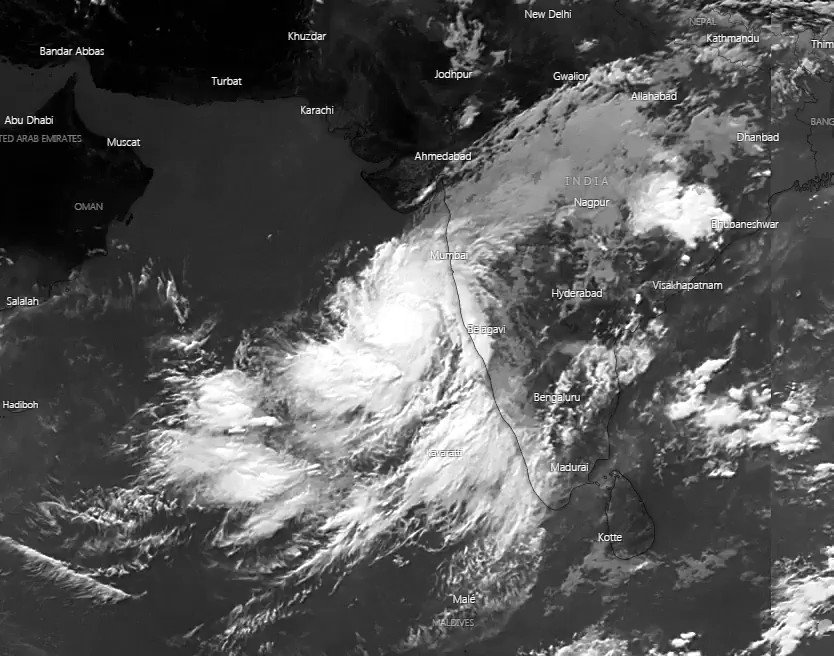 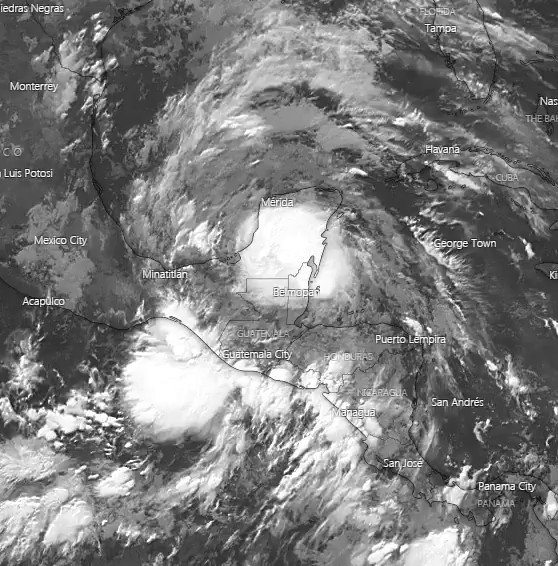 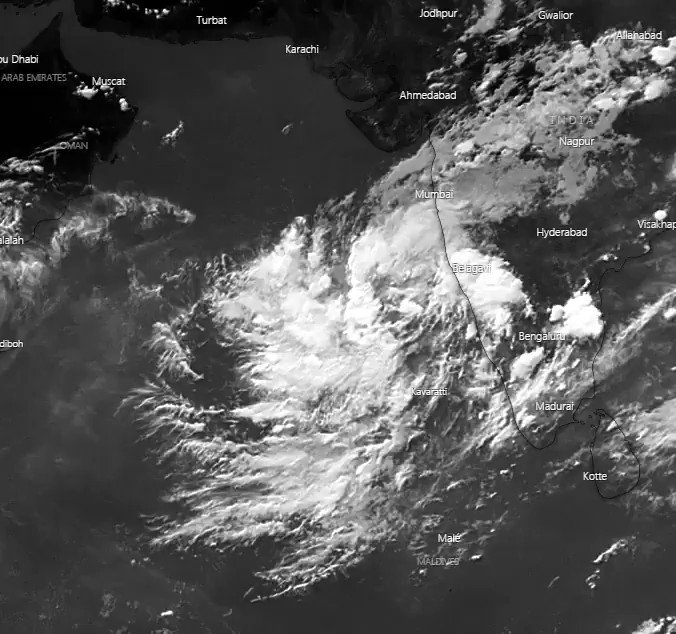 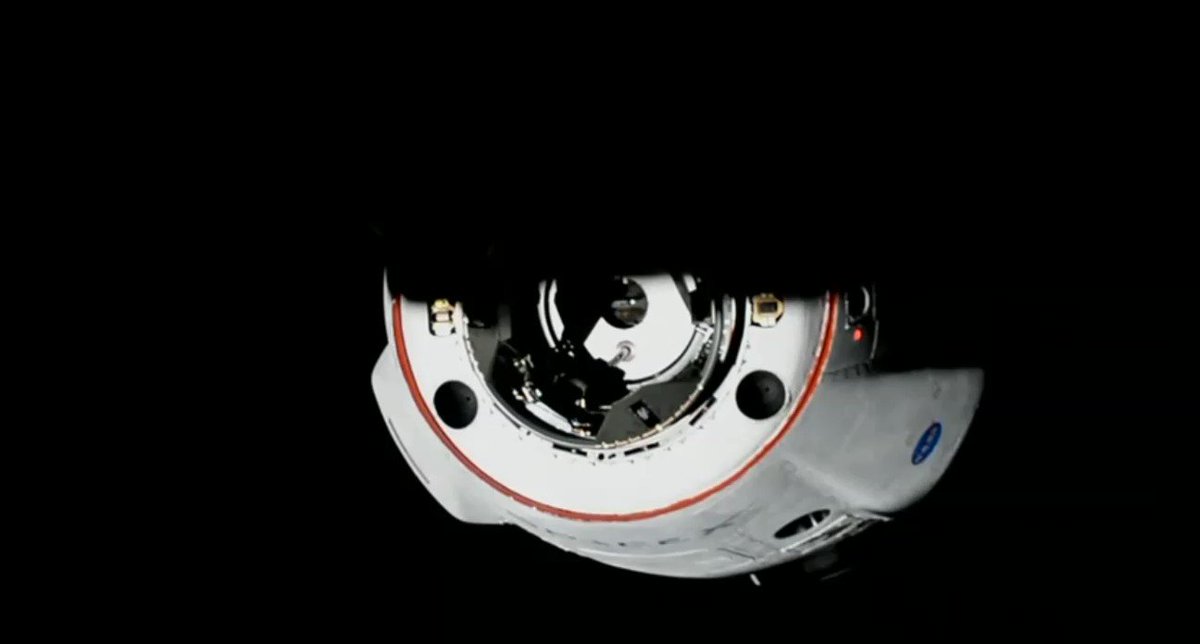 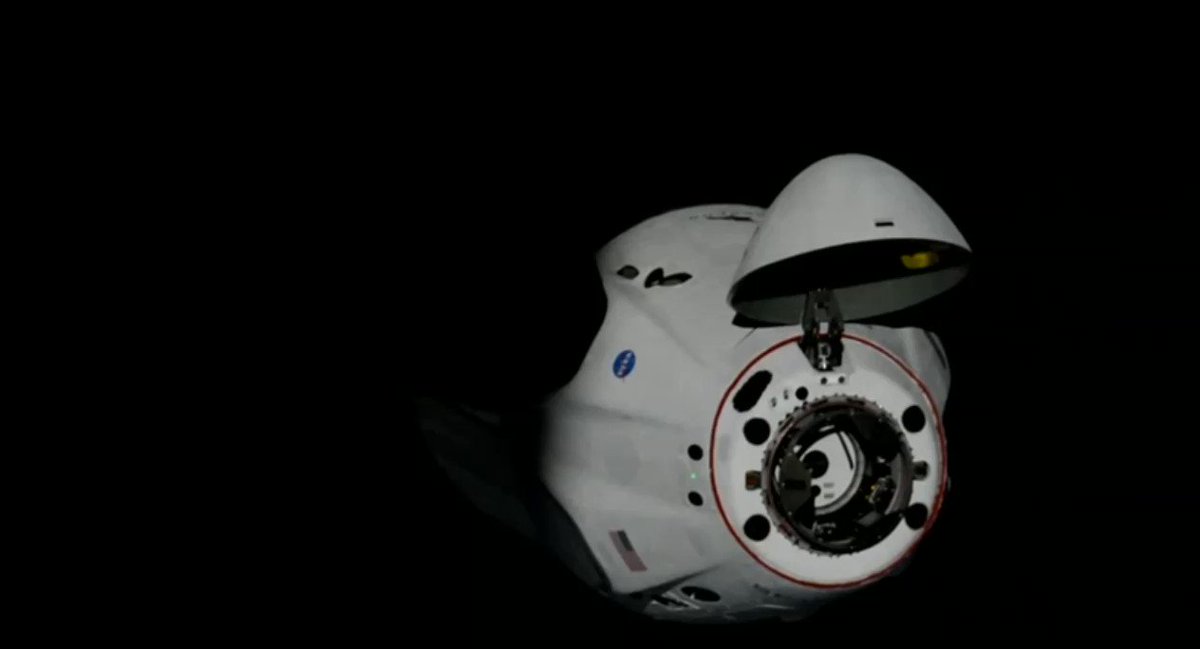 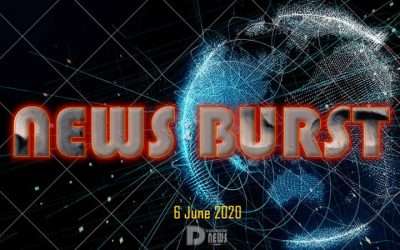 Solar Cycle 25 is stirring. The latest sign of life is sunspot AR2765, now turning toward Earth in the sun’s southern hemisphere. A team of university researchers has found that the probability of scientists discovering Earth-like planets within their early stages of formation is actually higher than previously presumed. 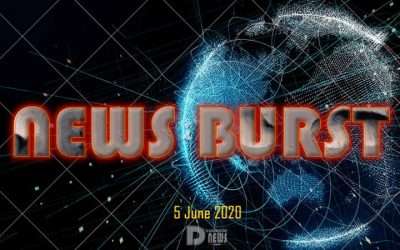 Russian President Vladimir Putin on Wednesday ordered a state of emergency and criticized a subsidiary of metals giant Norilsk Nickel after a massive diesel spill into a Siberian river. The accident is the second largest in modern Russian history in terms of volume, World Wildlife Fund expert Alexei Knizhnikov told AFP. 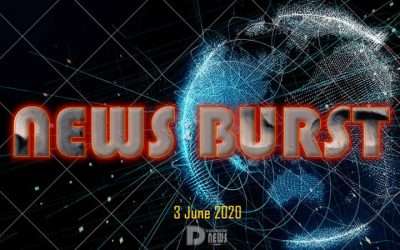 Cyclone “Nisarga” is very likely to intensify into a “severe cyclonic storm” over the next 12 hours and cross Maharashtra and South Gujarat coast on Wednesday. — With over 1 million downloads, the Remove China Apps application developed by Jaipur-based startup OneTouchAppLabs has become the top free app on Google Play Store in just 10 days.