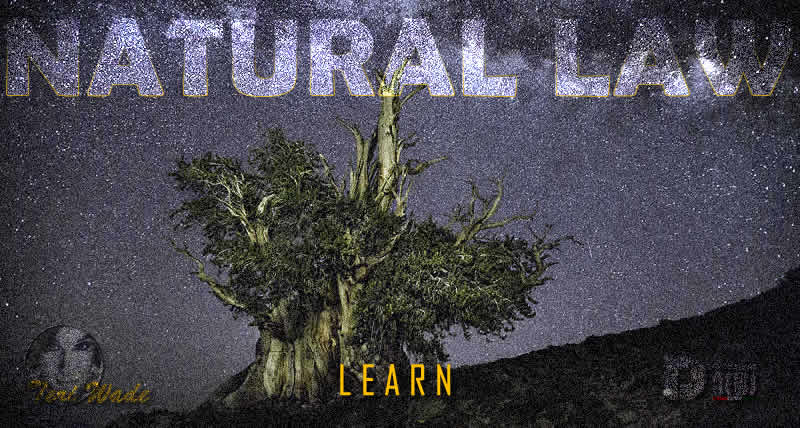 We live in an existence of a social engineered based culture which is steering us to an anti-human, anti-life, death culture.

Until humanity has an accurate assessment of where it’s coming from we really can’t take responsibility in taking part in it.

But, the ones awakening to this information you have a responsibility.

In this last cycle of the human species the crimes perpetrated against humanity is becoming more apparent every day in the higher planes and within the intergalactic communities.

Those who are operating behind the scenes on Earth and think they are above Natural Law are on record.

The whole of humanity needs to understand that repeatedly violating the laws of nature has its consequences and is directly related to this anti-human death culture agenda that we are currently participating in.

Humanity needs to re-educate itself in the aspects of Natural Law, human ethics, human value etc. and we also need to re-organize the current social structure that abides by Natural Law.

The current Global society is founded on the anti-human ideology originated from the Reptilian mind… a mind of selfishness, greed and self gratification that is violating every Law of Nature.

Common sense tells us if we continue to violate the Natural Law in this 3-D system that acts with no regards to life the only outcome will be ignorance, destruction, death and the genetic deterioration of the human species.

These global Elites are hoarding seeds, genetic material and technology in locked underground vaults at the North Pole and are sending humans to Mars to ensure the survival of the Human race.

Does anybody question where all these millions of people disappear to every year?

Is it any wonder that these global Elites are resisting disclosure?

Disclosure will put an end to this anti-human death culture they are so viciously protecting.

We need to ask ourselves why are these global Elites funneling trillions of dollars to establish colonies of the human species on Mars (which already exists) while destroying the species here and Earth when those resources could be used here to help heal this planet.

Humanity needs to learn by past mistakes and wake up to the domination of this death culture and move forward so we don’t keep feeding it.

We need to wake up and realize we have been programmed into submission thru a society of worship of an agenda made up of an off world, non-human syndicate of incredibly angry gods.

Humanity needs to be re-educated to the consequences that’s happening in the world today based upon the lack of ethics in this current destructive existence we live in.

If we cannot recognize the lack of ethics that exists we will not be able to fully dismantle it’s diseased social structure.

Like I’ve said a thousand times if you don’t know who your enemy is you are powerless in destroying it.

It has grown into a deadly virus to every aspect of earthly life…effectively.

We need to come to the realization of the engineering that violates every Natural Law for the purpose of alien genetic modification, hybridization and the intended extinction of the Human race.