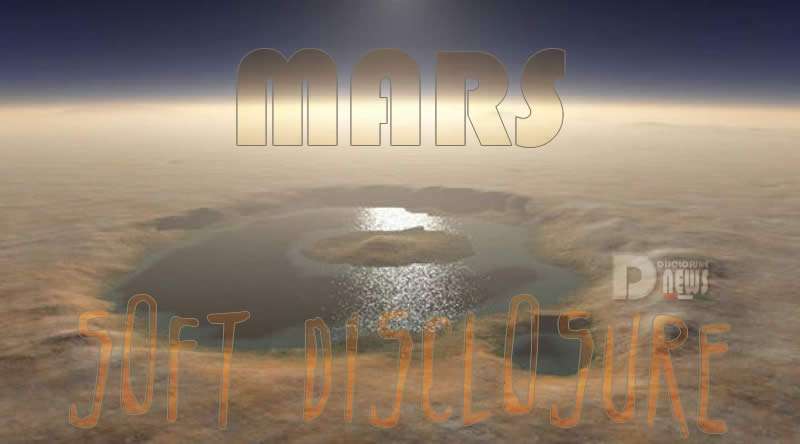 Mars is a place of quietness solitude and mysterious beauty with the nickname of the Red Planet.

While this might lead to people believing that it is just red, this is far from the truth and the HiRISE camera that is located onboard the Mars Reconnaissance Orbiter of NASA.

The cameras have been able to transform many subtle differences of the soil found on Mars and turn it into all colors of the rainbow.

The HiRISE camera has captured images of Mars that are very valuable scientifically, not to mention stunning to see.

The photos captured by the camera are in fact so detailed that the scientists are able to examine the features of the planet at a scale of only a few feet.

One of the features is the recent crash site when the Schiaparelli Mars lander of Europe crashed.

While we are not able to show all 2,540 photos here we are able to show you some of the most stunning photos out of the collection that were released during August through to October of this year.

Ridges that cross the region of Nepenthes Mensae, which is also known as the river delta, due to its striking pattern.

The Buzzel, the seasonal dunes of Mars.

The two-tones of Mars in all its glory.

A recent small crater left by an impact.

Minerals shown bright speckles which stand out on the Galle Crater.

Martian buttes in layers that is located in the West Arabia.

Crater found on Arcadia Planitia, which is a flat region located on Mars.

Certain minerals in false colors that give Syria Planum the inky blue coloring speckled with gold.

Possible landing for the Mars 2020 mission.

Fans created around the dunes help scientists to understand the seasonal changes.

Dunes found within the Martian crater.

Slope on the Eastern Noctis Labyrinthus.

A Gully on Mars.

Cerberus Palus with its sediments in layers.