Ligthworkers – Are You One? – Jeshua 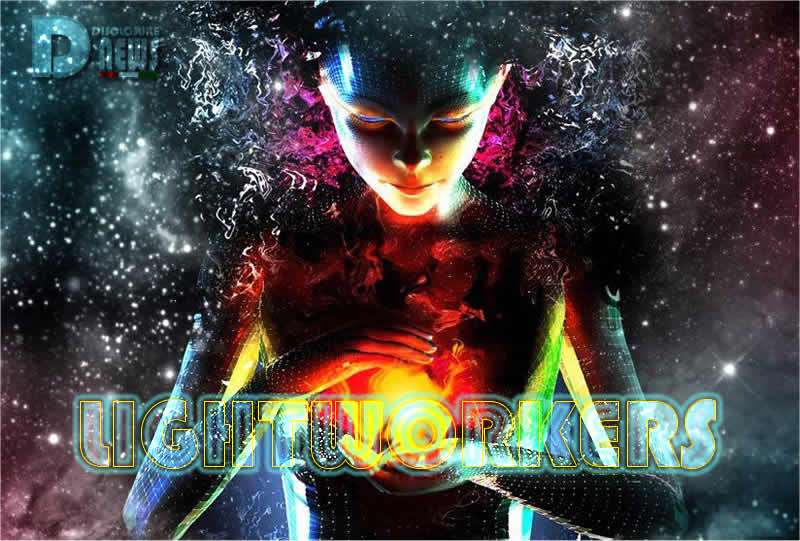 Lightworkers are souls who carry the strong inner desire to spread light – knowledge, freedom, and self-love – on Earth. They sense this as their mission. They are often attracted to spirituality and to therapeutic work of some kind.

Because of their deeply felt mission, lightworkers often feel different from other people.

By experiencing different kinds of obstacles on their way, life provokes them to find their own unique path. Lightworkers are nearly always solitary individuals, not fitting into fixed societal structures.

Note on the Notion of Lightworker

The word “lightworker” may evoke misunderstanding, since it lifts out a particular group of souls from the rest. It may be taken to suggest that this particular group is somehow superior to the others, i.e. those “not working for the light.”

This whole line of thought is at odds with the very nature and intent of lightwork. Let us state briefly what is wrong with it.

They block your growth toward a free and loving consciousness. Second, lightworkers are not “better” or “higher” than anyone else.

They simply have a different history than the ones not belonging to this group.

Because of this particular history, which we will discuss below, they have certain psychological characteristics which distinguish them as a group. 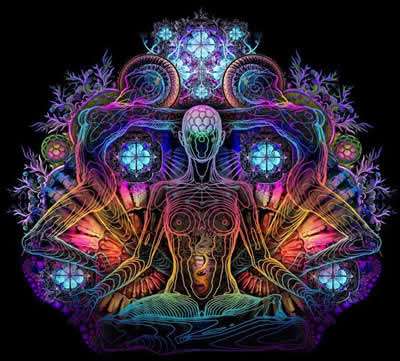 Third, every soul becomes a lightworker at some stage of its unfolding, so the label “lightworker” is not reserved to a limited number of souls.

The reason we use the word “lightworker” despite possible misunderstandings is because it carries associations and stirs memories within you that help you remember.

There is a practical convenience to it as well, since the term is frequently used in your current spiritual literature.

Lightworkers carry within them the ability to attain spiritual awakening faster than other people. They carry inner seeds for a rapid spiritual awakening. With regard to this, they seem to be on a faster track than most people, if they choose it. 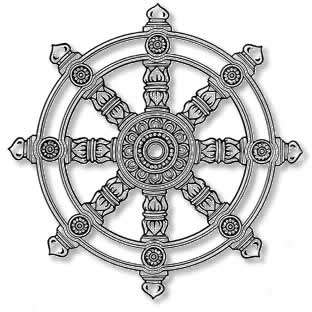 This again is not because lightworkers are in any way “better” or “higher” souls. They are, however, older than most souls presently incarnate on earth. This older age should preferably be understood in terms of experience rather than time.

Lightworkers have reached a particular stage of enlightenment before they incarnate on earth and start their mission.

They consciously choose to become entrenched in the “karmic wheel of life” and to experience all forms of confusion and illusion that go with it.

They do this in order to fully understand “earth experience.” This will enable them to fulfill their mission. Only by going through all stages of ignorance and illusion themselves will they eventually own the tools to help others achieve a state of true happiness and enlightenment.

Why do lightworkers pursue this heartfelt mission to help humanity, thereby running the risk of losing themselves for ages in the heaviness and confusion of earth life? This is a question we will deal with extensively below. For now we will say that it has to do with a galactic type of karma.

Lightworkers stood on the eve of humanity’s birth on earth. They took part in the creation of man. They were co-creators of humanity. In the process of creation, they made choices and acted in ways which they came to regret deeply afterwards. They are here now to make up for their decisions back then.

Before we go into this particular history, we will name a few characteristics of lightworker souls which generally distinguish them from other people.

These psychological traits do not uniquely belong to lightworkers and not all lightworkers will recognize all of them as theirs.

By drawing up this list, we simply want to give an outline of the lightworker’s psychological identity. With regard to the characteristics, outer behavior is of less importance than inner motivation or felt intent.

What you feel inside is more important than what you show outside.