Liberation of Planet Earth – The Time is Now 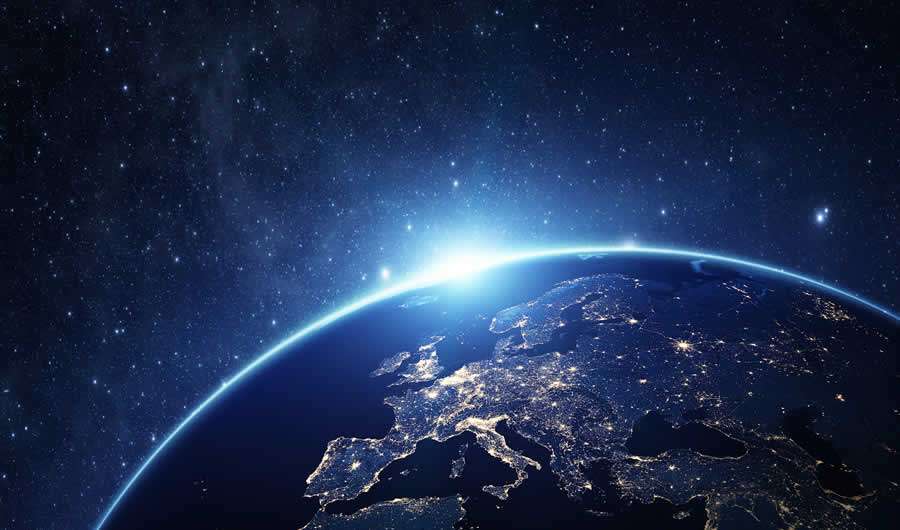 Liberation of Planet Earth. By james Gilliland. As many are feeling the impact of what is happening in their daily lives, very few know the source. It is like the world has gone mad yet the world has always been mad. People are now becoming more aware of it.

The rabbit hole is a place few dare to venture, and the deeper one goes they have two choices: total denial and stay with the status quo or brutal honesty; which also means they have been willing participants in a very sick and twisted world, some knowingly, some unknowingly.

Almost everything the societal engineers and programmers have told you is wrong.

Your history you have been taught is wrong. 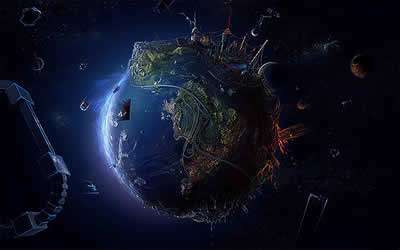 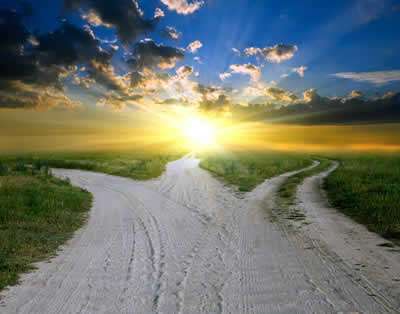 Time to Take a Decision

Your religions have failed miserably to bring inner and world peace as well as a closer connection to God.

This includes many new age philosophies – which have also been usurped and compromised.

Your politicians have become self serving and failed to protect your basic human rights, help the planet evolve and live in harmony with each other and the Earth. 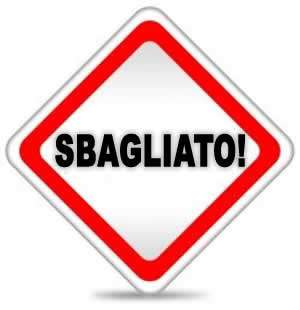 The science in most schools is for the better part barbaric; some teaching Darwinism – random mutation totally unsupported in the fossil record. Others are teaching a singular God with a beard created the heavens and the Earth in 6 days.

“Of course the Earth is 6000 years old”, rather than the 7.5 billion with extremely advanced civilizations going back more the 600 million years. We have not evolved much beyond the be lie f it is flat. By the way,

I have flown around the Earth, never saw an edge? “The chain of succession” mainstream archaeologists and scientists would like us to swallow is there has been a progressive evolution from Apes to modern man.

duplicated to this day by modern methods. They are built upon leylines; which in many cases have even older ruins beneath them. Let’s not mention the star gates and wormholes left behind – that’s “conspiracy stuff” certain agencies don’t want us talking about.

Most doctors have become businessmen and drug pushers: ignoring many of the cures for most diseases, altogether ignoring preventative measures and dietary options. Food should be your medicine and what has happened to the food industry? This is all by design. It is all interconnected and governed by an ancient force that has suppressed, “genocided”, and enslaved humanity even longer than your recorded history.

When you climb the ladder of power, position and wealth in “every” institution it gets darker and more corrupt – leading into unseen negative entities, energies and forces most would find unimaginable.

There is a Great War, transdimensional in nature, occurring as we speak. Most are just seeing the physical, social and economic aspects of it. When you understand the vibrational continuum, you will understand the participants in this Great War. Everything begins in consciousness then lowered into light, followed by energy and eventually becoming mass. There are different dimensions and each dimension holds a frequency. 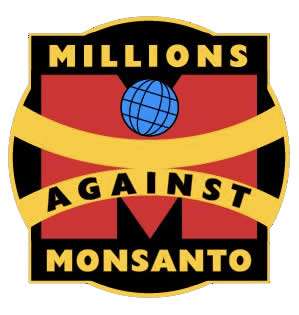 The highest frequencies are Pure Unconditional Love, Joy and Bliss

Characteristics like service to others, practicing kindness and love, operating in alignment with Universal Law; which basically are adhering to principles necessary for a healthy civilization and environment. Principles like Universal Peace, Brother/Sisterly Love, individual Freedom and Prosperity for All are all within Universal Law.

These higher planes of existence that adhere to Universal Law are pressing hard upon the Earth. Everything of a lower frequency must rise and heal, be released or implode, transform or collapse. This is the simplistic view of what is unfolding yet it is much more complicated. 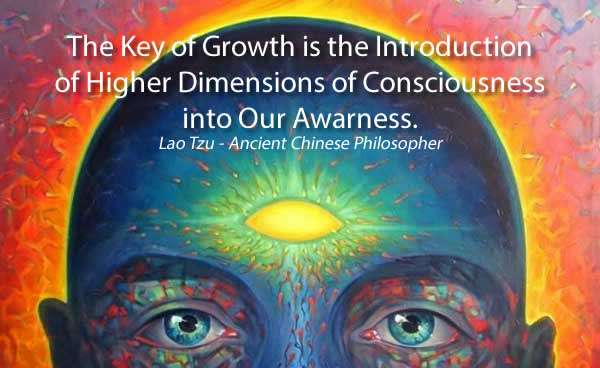 The Key of Growth

Until this point, the Earth has been governed by the controllers, some call enslavers. They have created a grid partially with technology and also with societal programming what many call social consciousness. If you are not part of social consciousness you will be punished, ostracized or even killed in extreme cases.

Societal programming is done by the media and religious, political and business institutions. They are governed at the highest level by unseen negative influences often referred to as “the controllers”. The controllers can be demonic, degenerate aliens and fallen ones obsessed with power over others. In the lower levels it is those who lust for power, wealth, fame some of whom have sold their souls to get it.

This falls into the Satan worshiping, blood sacrifice rituals, pedophiles etc.; which are now being exposed and finally dealt with. This consciousness is not frequency specific to the awakening and healing process now underway. Thus their days are numbered which is creating much of the chaos the planet is now experiencing.

The swamp will be drained – yet do not be so naïve to think there is just one level other than the physical to deal with. We are all living in the swamp to one degree or another and with brutal honesty we have to look at how deeply we are submerged. Most resist change and fear the unknown.

This is something we are all going to have to let go of. We need to make the unknown known and learn to flow with the changes.

Now considering the fact that almost all institutions have failed miserably why continue with them? 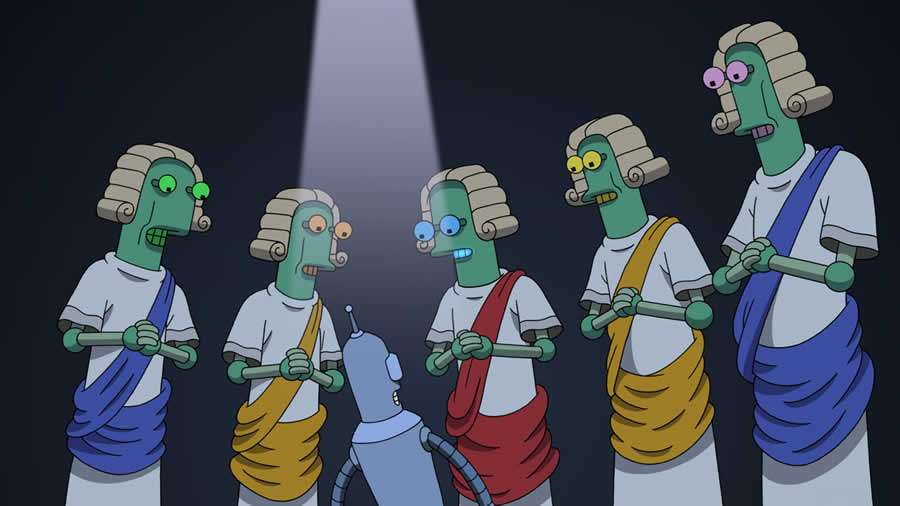 There is a corporate elite who’s lust for power and wealth is insatiable – making windfall profits at the expense of humanity and the Earth.

They are the puppets of unseen negative entities that care nothing for humanity and the Earth – in fact many feed off the pain and misery. Inhuman acts are done by non humans or humans in most cases programmed by or under the influence of non humans. These nonhumans and their puppets are the source for all the pain, suffering, and destruction of Earth. They are at war with the Creator and all Creation.

They are at war with the Creator and all Creation

The Creator is omnipresent within all Creation. So the 60 million dollar question is – are you human? Are you walking your talk with impeccable integrity? How deeply entrenched in the swamp are you? How much of the societal programming have you accepted to be your reality? Do you even know there is a swamp? Does a fish know its in water if that is all it has known? Does it ever get thirsty? If the fish was in kool-aide how much of the kool-aide can it drink before it becomes deadly?

How do you feel about those living above the swamp? How do you feel about the boat rockers, the swamp drainers? How about the pioneers, free thinkers, whistle blowers those that rock your boat and your comfort zones? Those that know a higher path – one that is sustainable unlike the course we are presently on? Did you know there are those on high that view the Earth as a failed experiment and want to wipe the slate clean and start over as has happened in the past?

There are also those who are trying arduously to defend this civilization;

which is almost indefensible.

Especially when it comes to adhering to Universal Law.

The puppet masters and the elite have been given an ultimatum: Either shift the power back to the people, stop the enslavement through dependency, the gross uneven dispersal of wealth, the wars and destruction of the environment or a reset will occur.

You will loose everything and there will be no place to hide. The ultimatum included their underground bases, going into space and colonies on other planets. Now that ultimatum is being enforced. 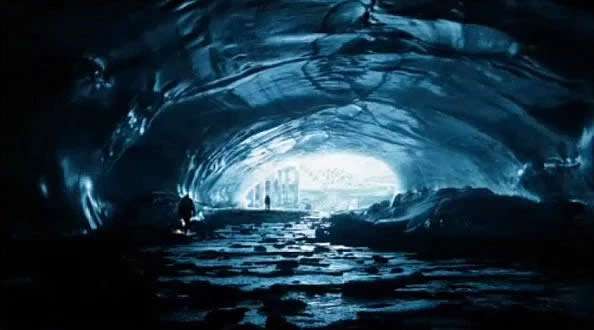 The psychopaths even at their own demise refused. Most of their underground bases have been destroyed. Their ships were also sent back limping to the planet. Their allies, the negative ETs have also been for the most part eliminated. Their grid – draconian in nature and supported by technology and social programming – is being dismantled. Not all at once: most people could not handle the shock. This is the chaos now and the chaos to come.

The individual and collective impact will be directly related to the choices and actions taken individually and collectively. The 5th dimension is here, all that which does not resonate with it and is not frequency specific will not continue on the Earth because the Earth has chosen to ascend.

You cannot pass the barrier into the 5th dimension unless you have an open mind, loving heart and pure intent.

This is also the prerequisite for contact with the Spiritually and Technologically advanced Off Worlders, Ascended Masters and those advanced beings within the Inner Earth. 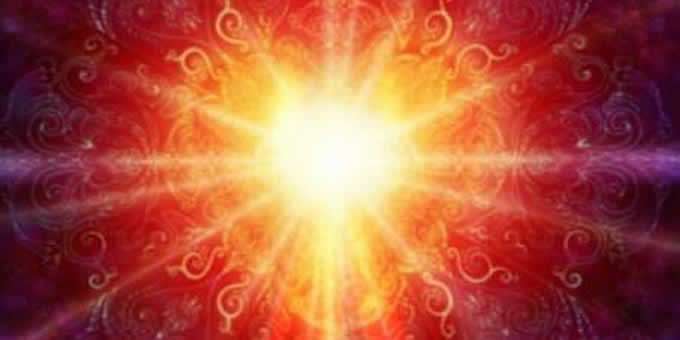 The intellect is a drop in the sea of consciousness. The emotional body and spiritual bodies are far superior. Those trapped in the intellect will not far well in this transition. Nature does not care about your be lie fs. Will they feed you, clothe you, keep you warm? Love is not in the intellect.

What if through the heart you could make your own personal connection with God, Great Spirit, Creator? 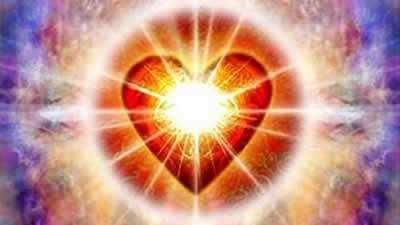 What if you become love, joy, find total acceptance and appreciation within? What would happen to seeking, leaking your energy like a battery, how self empowering would that be – to go within and find yourself? The true self – not the social programmed self.

You would be free, you will look around you and ask do I really need all this stuff?

Do I want to surround myself with what now feel to be zombies? Do I really want to be part of this herd and is this herd sustainable?

Am I frequency specific to my surroundings or do I need to make a change? Am I being supported and fed spiritually?

Then, sadly, most will wake up in the morning, go to their cubicles and fall right back into the herd of zombie consumers.

Yet some will not.

Those are the ones we are looking for.