Leaving The Matrix – The Eden Within 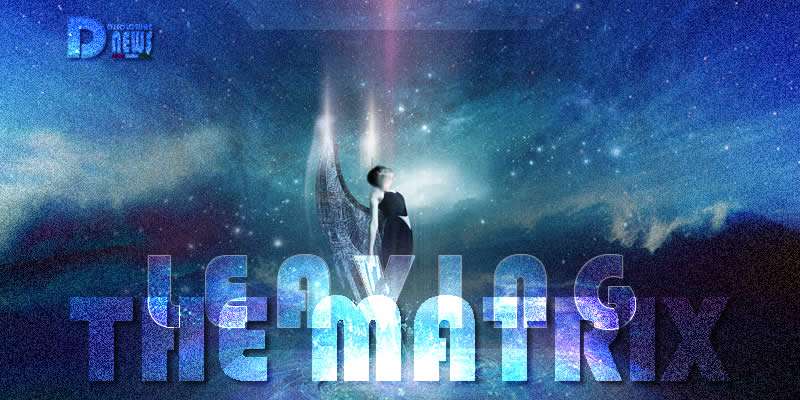 Leaving The Matrix. By Teri Wade.

As the old Matrix slowly unravels before our eyes the human species has arrived at a pivotal point.

It has become quite clear the separation between the evil agenda and the light agenda. From the very beginning since our controllers set up shop on Earth it’s been a Bread and Circus (Panem et Circenses). 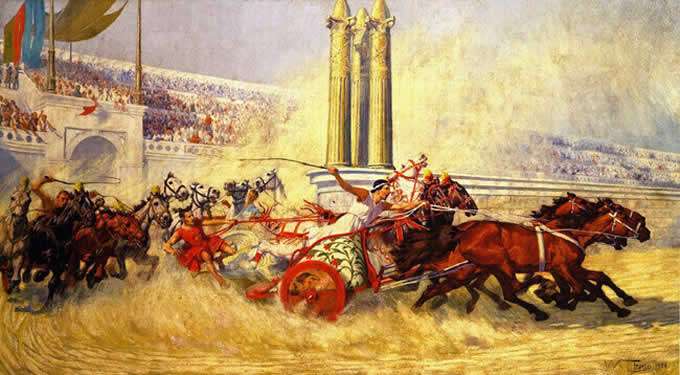 But, the choice is truly ours and always has been.

Do you want to live in the Hell of the Matrix or in a Heaven of Eden?

We all have free will but if we are using all our energy to support the Matrix your free will is null and void.

The Matrix depends on the contribution of every human beings negative energy to recreate itself every single day.

These Elites, the global controllers, do not want us to succeed by breaking away and attaining personal freedom.

They look at the human species attaining personal freedom as a virus in their dear Matrix.

They try their hardest to keep the truth that this Matrix which we are forced to live in is nothing but a holographic game that feeds off the lower consciousness of fear.

The drama of the old Matrix is the perfect ploy to keep us down.

Your bills, insurance, debt, politics etc. are all fear based and therefore supports the Matrix.

Basically, the controllers invaded Eden and installed a fear based, deceptive program into our consciousness and made themselves the top of every hierarchy while the human species descended deeper and deeper into the density of darkness.

This means that the higher consciousness of the human population could no longer communicate with the lower, fear based unconscious state we had become.

We have been told through the myth that Eden was a legendary place and not accessible by the human race because we have sinned.

Instead we have been programmed to live within the limitations of the Matrix created by these controllers.

In our past anyone who taught freedom, liberation and personal sovereignty had been removed from Earth thus stopping the contagion of the spreading of freedom and liberation.

These controllers took away our connection to Earth and our respect for life. 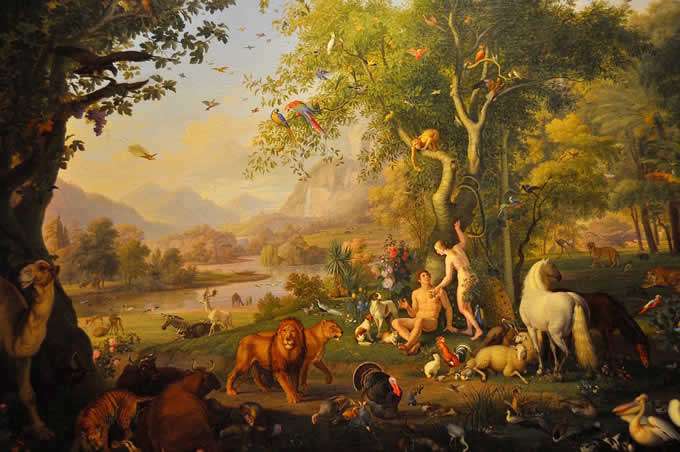 The social structure of the Matrix is heavy and rigid and the Avatars, Light workers are like ice breakers cutting thru the glaciers of the Matrix.

The ice is starting to break up and melt and because water is a higher vibrational state then ice we are rising in frequency.

We are starting to remember we have the power to create worlds!

It’s a doorway to a new reality guarded by angels, guides etc. meaning, you are being prepped to hold this new vibration of Eden.

You are the ones in charge of creating Eden. When you start releasing the drama and fear of this 3D circus you are living in a higher state of consciousness. Remember, you are not responsible for the choices of others.

We are watching the collapse of this Matrix because of the rising of frequency many are attaining thru their free will.

Those who choose to resist are only following their path and believe me they will live their creation. 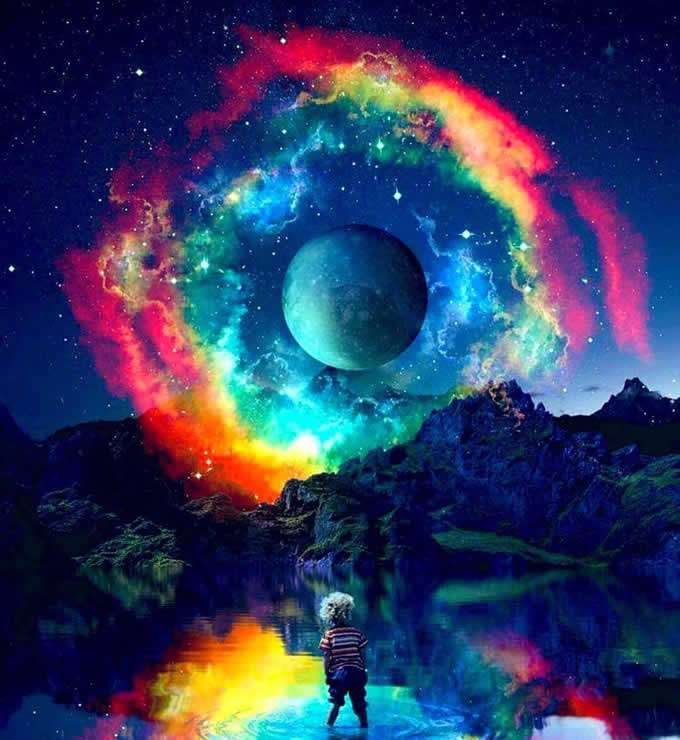