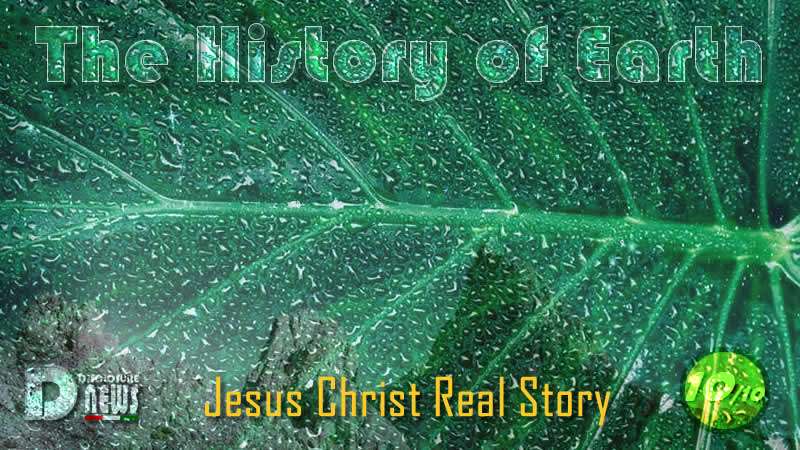 The allegorical storyline of one being sacrificed to heal the sins of the masses happened many times over before our 2000 year period.

This story has been repeated many times throughout the history of Earth.

If you dig into other cultures you will find the same storyline with icons with stories which are very similar.

The idea that a savior died for your sins has been played out by the dark ones in an attempt to get humanity to place the blame outside of themselves in order to keep their problems from being solved.

Let’s get this straight, nobody can ever die for your sins!

Because you have free will and you are responsible for everything that you do and there is no such thing as a unpardonable error or an error that causes you to be defective.

You are as perfect as the day God, Source created you and you will always be perfect, innocent and holy.

The soul known as Jesus was a direct fragment of the Sananda lineage in other words Sananda was the oversoul of Jesus.

Sananda once again watching man flounder in sorrow and ignorance.

He wanted to intervene and help in a way that respected our free will so he incarnated in approximately 39 BC as the son of Joseph and Mary.

This information is much in line with the biblical story. 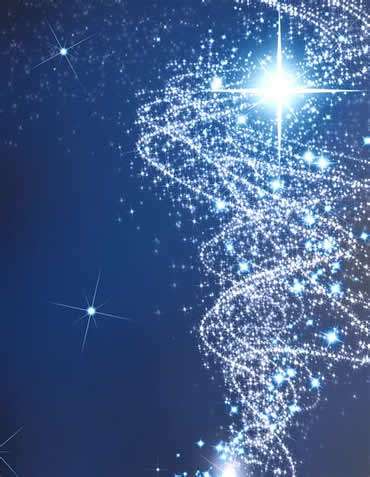 Being from 8th density he retained much of his spiritual abilities despite the very dense environment he was born into.

As a young boy he was very psychic and had foreseen many events that would come to pass.

Joseph and Mary were at odds with the political establishment and were not married when Mary became pregnant. The virgin birth was all a lie.

Certain ET factions have the capability to impregnate women by other means but Mary was impregnated normally.

Because of giving birth out of wedlock Joseph and Mary removed themselves from the social, political and oppressive beliefs of the authorities.

Mary and Joseph then migrated to Galilee near the Dead Sea. 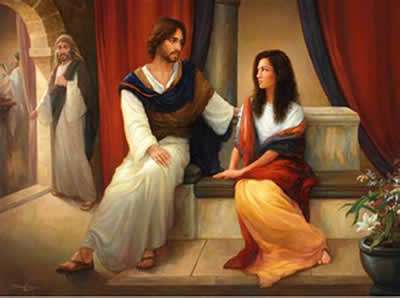 Mary and Joseph left Yeshua in the care of the Essenes they had met up with in Galilee.

The Essenes Were strict vegetarians and taught Yeshua to respect all lifeforms.

At the age of 16 Yeshua traveled to India and met several gurus and saints as he studied the mysteries of life.

He finished with his India studies and headed back to Galilee to see his parents where he met Mary Magdalene who was a dancer and entertainer and briefly prostituted herself when times were tough.

Yeshua and Mary were deeply in love and had a child. They were not married and became social outlaws.

Yeshua’s Essene friends allowed him and Mary to stay at their temples for safety.

Again, Yeshua traveled to India with Mary this time where their young son was blessed by spiritual gurus.

Eventually, word got out that Mary Magdalene had an illegitimate child but, none knew who the father was.

Fearing for the child’s life Mary and Yeshua left this child in the care of an Indian Saint.

It was a few years later that they could return to India but they knew he was all right but missed him terribly.

After visiting their son Mary and Yeshua left him in the care of the Indian guru where he grew up.

The political climate was way too unstable and risky to bring him back to Galilee.

Their son grew up in India and became a very wise sage in his teachings.

He started teaching in his late 20s and gathered quite a following and had about 50 disciples.

He and Mary Magdalene had kept their child a complete secret.

Being highly clairvoyant Yeshua saw that the authorities were eventually going to kill him but was told by his soul self to keep teaching his spiritual principles.

His teachings were highly distorted in the Bible but a few truths managed to get through.

He taught to forgive your enemies, to love one another and that we had all the abilities as him meaning healing and clairvoyance. 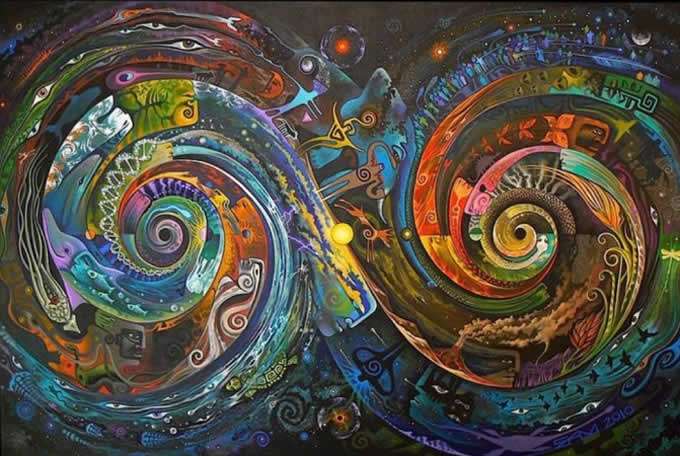 Also, we were created in the likeness of our creator which is love and to reach God, Source was not thru him alone.

Once Yeshua reached a certain level of awareness his cosmic family begin to communicate with him reminding him of his position in the priesthood.

When Yeshua was brought to the cross he immediately left his body consciously instead of suffering for 3 days as told in the Bible.

After leaving his body he holographically projected himself back into human form numerous times to appear to his disciples and Mary Magdalene.

The body of Yeshua left the tomb because grave robbers stole it.

He had no need to resurrect it. As he was already able to materialize a new body after he returned to 8th density.

As we all know Christianity has little to do with the original teachings of Yehshua, Jesus and a whole lot to do with sin and guilt.

Fortunately many of us are expanding our state of awareness to see beyond these limited and primitive beliefs.