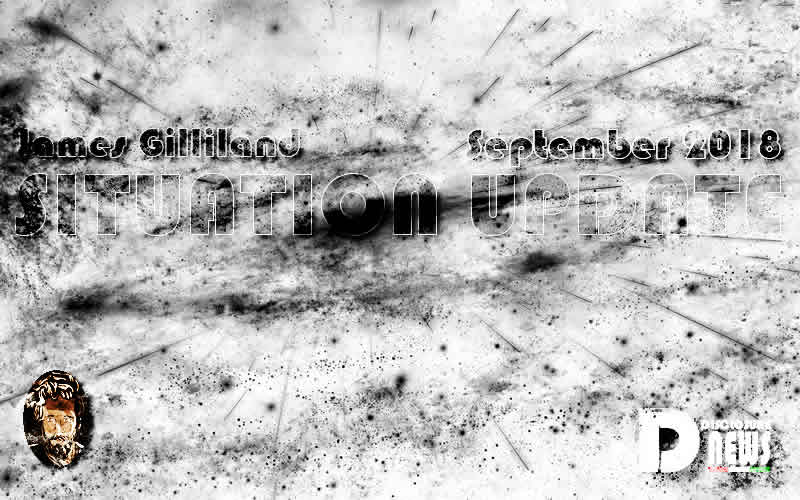 There’s a big cleanup here on this level, there’s many many levels.

The highest levels are fallen Anunnaki, what they call Archons, Greys, Reptilians, things like that and then the next level down you have the illuminati, the banksters and all plugged into these darker forces.

Then you have, the below that, the politicians and and the other people that are sold out, just trying to cash in 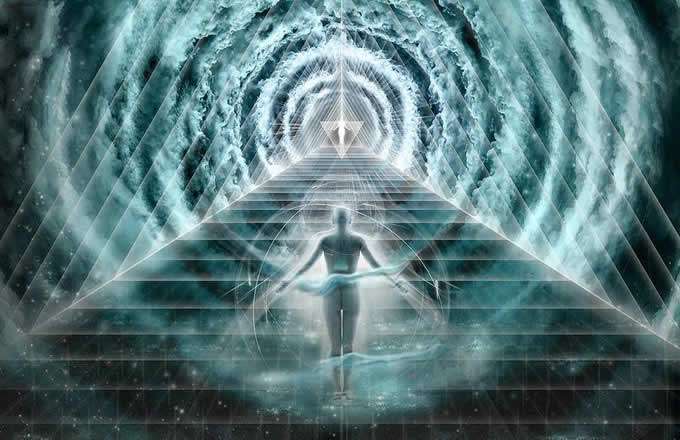 The higher dimensions have been pretty much cleaned up, there’s a little bit more going on on that level but what’s been set up to happen is that there’s going to be a total revaluation on this level.

They’re having high-level meetings with what they call white hats and and so …. Just as the Dark side has other dimensions to it so does the Light side and then there’s some gray areas in between.

It’s a kind of a complicated issue but it’s getting cleaned up right now.

It’s all about frequency, and you have to be frequency specific to where the earth is going, and the earth is ascending, she’s going into a much higher frequency right now.

This is all documented, we’re going into a highly energized place with space cosmic rays off the scale.

A lot of the infrared rays and hitting the planet right now and it’s not good, we had a very thick ozone layer up there to block this and now they find out that the chemtrails have been knocking down the ozone layer.

And you know that their solution is to throw more chemtrails up there and it’s just insane?

It’s firm insanity doing the same thing over and over again expecting a different result but these guys were all cashing in on that, they’re making a lot of money with these programs and they’re very short-sighted.

What we have right are the white hats and the dark hats and then you’ve got the gray area in between where people are kind of doing what’s going on, don’t have a clue.

The higher-dimensional energies are supporting the white hats and that’s pressing them really hard right now.

So everybody’s having to go through their stuff, we’re having to face our fears, our wounds, our traumas, or wrong conclusions to past experiences and rise to the occasion.

We can go to the next stage, you might say, the next level of evolution is where we’re going and and there’s a lot of different players in this. 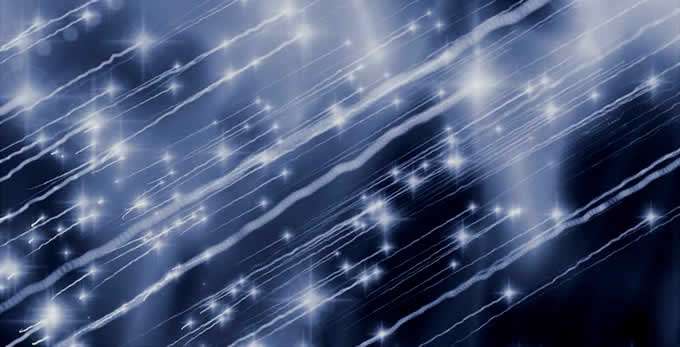 The dragon families are very involved in this and they’re getting ready to release some major funds into the humanitarian sector to shift things around.

The militaries are involved in this, mainly the marines, some of the navy and they are all working together to expose the deep state and take that down.

We’ve been on the outermost corner, the boondocks in the milky way basically and they’ve cleaned up almost everything else and so now they’re coming in to finish, to clean up the earth and we’ve just been kind of left alone, just a fend for ourselves and now we’re finally going to get some help. 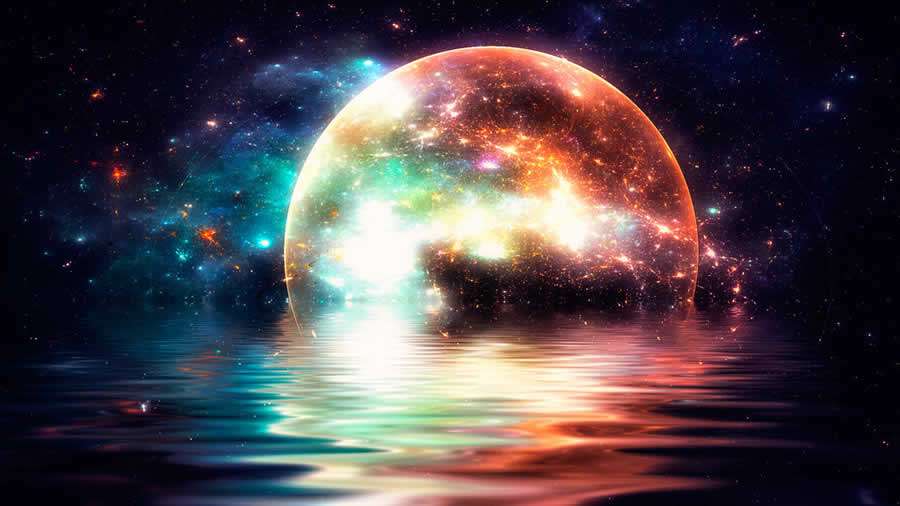