James Gilliland Messagge from the Pleiadians 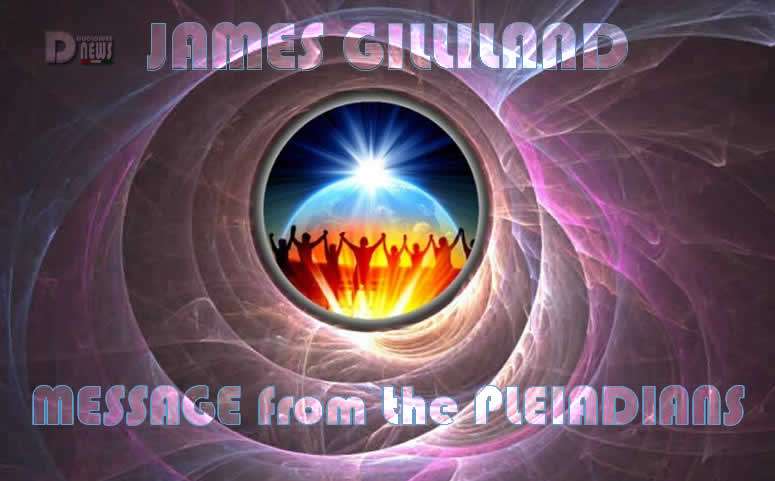 James Gilliland Messagge from the Pleiadians

James Gilliland Messagge from the Pleiadians. By J. Gilliland.

As of Nov 19th, the councils have all met and agreed the Pleiadians – due to their terraforming of the Earth before the days of Atlantis and Lemuria, and having more genetic stock, plant, animal and human on Earth, will be in charge of establishing once again Universal Law.

Tyranny, and all trespass on the divine right to free will, as long as it does not harm humanity and the earth will come to a close.

This will mainly be done with consciousness and energy waves yet hands on is also effective as of the 19th.

There has been an ongoing liberation movement, yet due to Universal Law, it was limited by what some call the prime directive, or noninterference policy.

It has been decided that – due to the extreme negative – intervention to preserve humanity and the Earth major intervention is necessary.

The malevolent off world visitors and what many refer to as the Archons are being removed. The Draconian Grid has been disassembled.

Those who are aligned with the malevolent forces are going to be rounded up.

This is a multidimensional operation.

The reason there is so much inhumanity on the Earth is it has fallen into the hands of malevolent nonhumans.

Their human counter parts deceptive ways will be revealed and no longer tolerated.

It is time for humanity to wake up.

Know your true history, the true nature of God and what it means to be human.

You were created in the same image and likeness of the gods, little g which were nothing more than extremely evolved off world visitors. 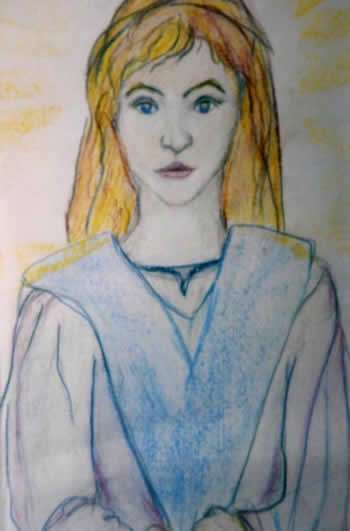 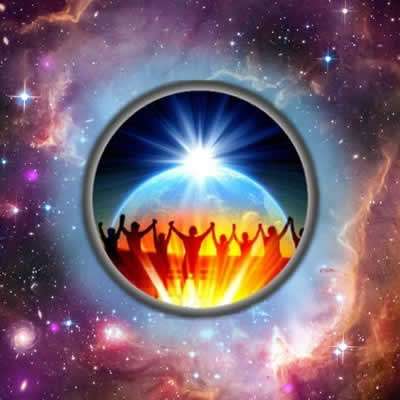 You have the DNA of the gods which explains all the abductions and hybrids.

What better prize than to control and own the gods.

You have been lied too, dumbed down and manipulated in too many ways to categorize.

The additives in your water, food, GMOs, big pharma, the inoculations the endless wars are all part of the programs run by the Archon or Draconian grid.

You will soon be released from and be made aware of all of their methods and they will be held accountable.

The days of the tyrants, the war and disease profiteers and their puppet masters from unseen realms are and will be removed.

This is decided by the councils and civilizations that operate under Universal Law, the real Gods law.

Time to awaken, remember, step into your divinity and take your planet back.

As above so below.
Unity-Consciousness James Gilliland field.
Pass this on far and wide.