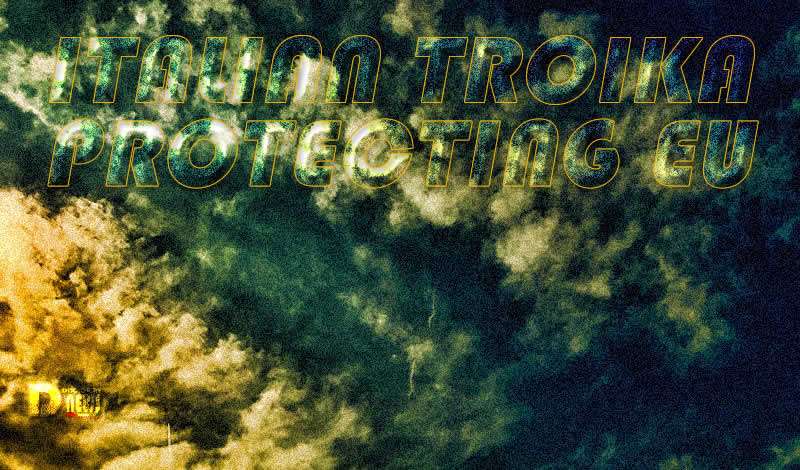 Lega leader Matteo Salvini has a problem and it isn’t his coalition partner.

Though winning the European Parliamentary elections last month the Euroskeptic government between Lega and Five Star Movement is in a war with a troika of technocrats within his own government.

And that Troika is as trapped as the European Central Bank they are trying to protect. Bear with me, this will take a bit to explain.

Prime Minister Giuseppe Conti and Economy Minister Giovanni Tria are in open revolt against the coalition leaders over the upcoming budget fight with the EU.

Reuters is reporting this morning that these two are working together to undermine the internal reforms Salvini is proposing to spur economic growth from the ground up by instituting a flat tax and spending a whopping $3 billion more than Brussels wants them to on rebuilding crumbling Italian infrastructure. 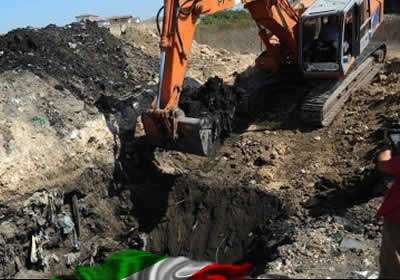 Prime Minister Giuseppe Conte and Economy Minister Giovanni Tria, both technocrat appointees, have held private conversations with President Sergio Mattarella in recent days on ways of shielding Italy from a gathering political and financial storm, according to two Italian officials with knowledge of the matter.

Conte and Tria are acting with Mattarella, who has a role in ensuring political stability, to effectively curb the behavior of their own government — a populist coalition whose party leaders are railing against EU budget rules

Conte threatened Salvini less than a day after the elections with his resignation if Salvini’s plans did not jibe with his.

Tria consistently and publicly undermines the populist government with statements conciliatory to Brussels’ budget rules, usually less than 24 hours after one of them speaks.

Set the Wayback Machine to coalition talks this time last year. President Mattarella rejected the initial recommended government by Lega and M5S, because their pick Paolo Savona was too anti-EU and hostile to Germany.

He played hardball to the end and forced the pick of Prime Minister, in this case Conte.

All three of these guys are as Italian Swamp as it gets. And what’s worse, Mattarella is in power until 2022, only four years into a seven-year term.

And their power effectively neutered by Italy’s own domestic Troika.

The President is supposed to be a ceremonial title without much power.

But, given this structure, and Mattarella’s alliance with Conte and Tria, he has the power to bring down the Italian government and force new elections.

This would send the Italian markets into complete shock and the press would swoop in to blame Salvini for the crisis, even though it was wholly manufactured by political vultures in Rome working for Brussels.

As I went through last week, the polls right now could possibly leave an unworkable situation.

But, if Mattarella takes down the government it wouldn’t be Salvini driving the wedge between the League and M5S and they could, likely, form another coalition.

Except that Mattarella would then try to reject whatever Salvini put on the table like he did last year.

The key now is for Salvini and Di Maio to form a united front against Conte, Tria and Mattarella and hold fast to their populist agenda while making the case that Brussels is still calling all the shots in Rome.

And M5S has to embrace Lega’s vision for Italy to stave off a resurgence of the Democrats and muddy the waters further.

What’s going on now is an elaborate game of chicken by the old guard of Italian politics trying to stem the tide of reform and protect entrenched interests. Sound familiar? See Exhibit A: The U.S. under Trump and Exhibit B: Brexit in the U.K.

But the reality is that the ECB has more to lose than Italy does if Italian debt yields spike. It will set off a chain reaction throughout Europe which will hurt Germany and France far more than Italy.

This is why the ECB threatens fines and fire and brimstone one day and lets yields spike but yields have been in a consistent downtrend since the EU acceded to the Italian government on last year’s budget.

Tria, Conte and Mattarella are speaking for the ECB trying to maintain the veneer of stability.

This report from Reuters was meant to calm the markets. To float the narrative that the Italian Troika was on the job to maintain sanity and the ECB did its part. Until reality hit them in the face. Europe is a basket case.

Salvini has all the leverage if he’s smart enough to use it until the Italian Troika folds. 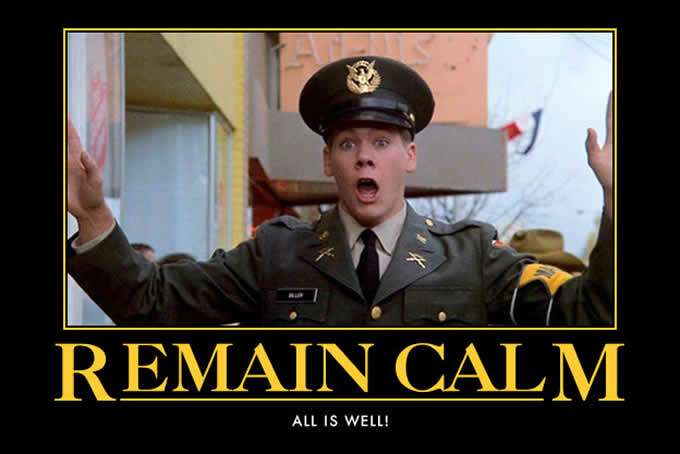 Remain Calm All Is Well