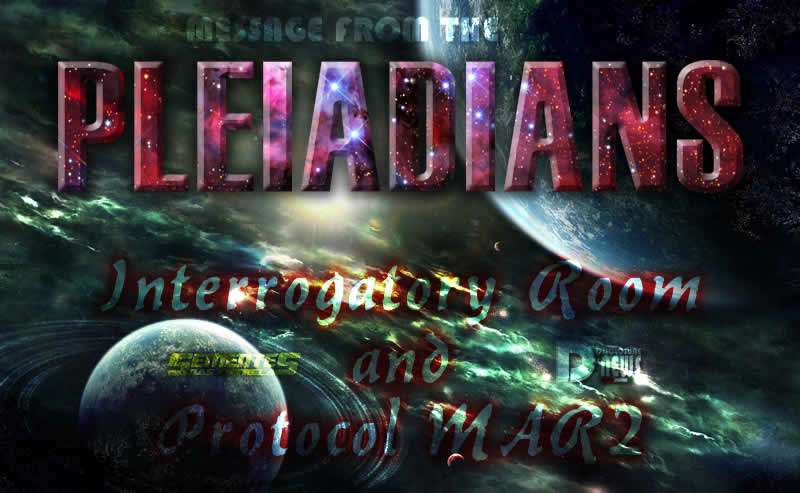 The Pleiadians report that there is a backstage operation, not yet as big as expected, but it is certainly one of the first signs indicating that the Positive Military is advancing and beginning to show the FORCE that will remove the Dark Forces from the surface

Some members of the Cabal are being gently but vigorously contacted to cooperate with this operation, delivering information that may lead to other members.

In general, a small court is being set up behind the scenes and some of these interrogated members are being quarantined, a kind of confession/interrogation room.

Some of these Cabal members are cooperating trying to bargain and save their own skin.

Others have acknowledged the damage they have done to the Planet and are opening up to a higher truth which, of course, will not prevent them from harboring the consequences of their heinous acts.

Those who are not yet in the confessional are trying to escape the Planet as soon as possible, which is also an in vain move, since there is no possibility of escaping from this System, considering the impassable barrier made by the Forces of Light.

They also report that the more people on Earth unite and cooperate with each other, the more the Forces of Light can move forward and unclog specific areas, which would inevitably accelerate the activation of certain protocols. 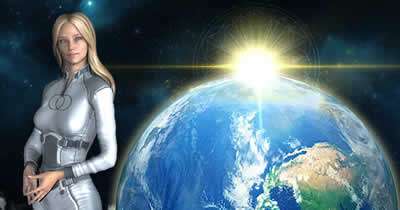 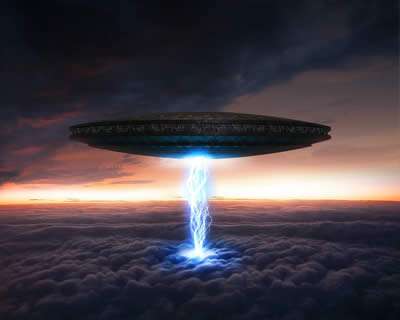 The Mar2 protocol, for example, is a “truth serum” type quantum technology protocol that, when launched, will make the top leaders say the full truth they know without being able to lie a single line.

This would not be a violation of free will, for the simple fact that when the human race holds hands, as the Light Forces have asked for so long, and earnestly asks the truth to be revealed and positive operations come to surface to sweep the domain of the Dark Forces, a great impulse of Light is generated that causes all to enter the same radiation.

Consider that seven people in a high vibratory pattern can positively influence various other souls.

Therefore, with a critical mass connected to truth and positive, those devoted to evil will not endure this vibrational pattern and will necessarily have to contribute those positive frequencies or simply leave the Planet.

They, the Pleiadians, request that the people of the Earth join hands and cooperate with each other and meditate on mentalising the activation of this protocol, and that the TRUTH BE MANIFESTED.

They also request that the previously delivered Islands not being forgotten and each of those specific states continue to support the projected targets in order to intensify the action of the Light Forces in those regions. 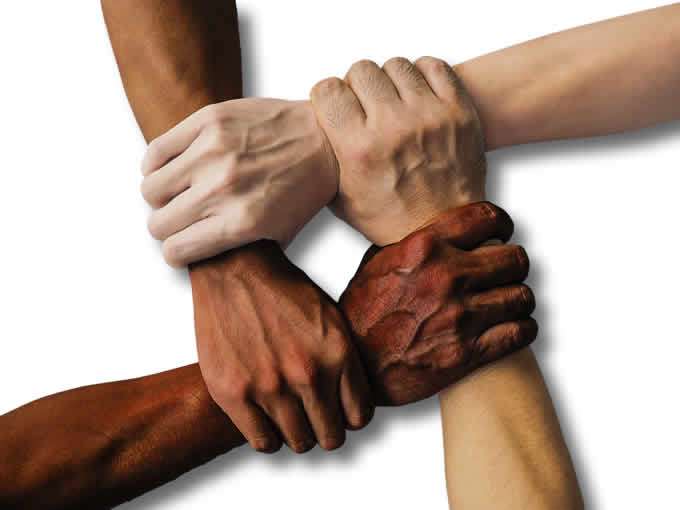 They say that the beings of the Inner Earth are little by little beginning their visitation to the surface of the Earth, and contacting some key people to cooperate with some special protocols that they have in hand, especially for the GALACTIC MOMENT.

Another point they would like to report is that because of the advancement of the Light on the surface, the perpetrators of the Dark Forces’ plans are trying to put more fear into people by creating movements on Earth and a series of news on the Media.

Old tactics. The Pleiadians believe that the human race is sufficiently conscious and will not fall into this old game anymore.

Finally, they hope that the channeler (Gabriel RL) anchor all the necessary energies and be well, so that in the near future will be releasing some relevant information about some important matters that they have minimized and kept for themselves, for personal reasons.

Either way, his free will will be honored and the Light Forces will trust him enough, allowing him to act according to some personal protocols.

They also report that the PVSE and related movements have greatly sustained surface energy and entered into a wonderful synchrony with other equally powerful vortexes scattered throughout Brazil and the World.

This is the “giving hands” that the Pleiadians talk about. Where there is respect and harmony, surely the Dark Forces will have no chance of violation.