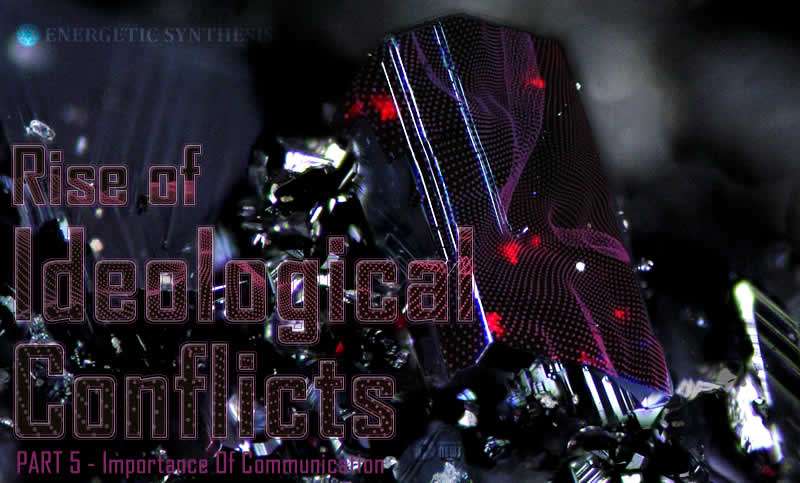 Importance Of Communication – Rise of Ideological Conflicts. By Lisa Renee.

So this is really what I want to leave with you, with this information, is to know yourself deeply and learn how to communicate well.

This is a critical skill set now in the current outer terrain of radical psychological warfare being targeted into the population. 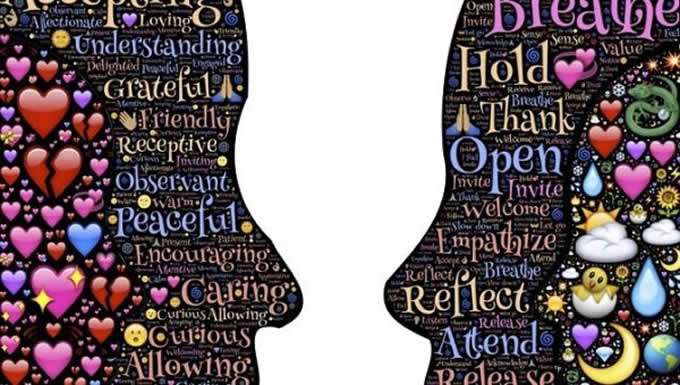 I really encourage us all to be aware of the importance of compassionate communication, and Nonviolent Communication.

Recognizing what it means for the ego aspect to have ideological conflicts. If there is a conflict in someone’s belief in the nature of reality, most people will feel a sense of threat.

So this is understanding, that when you see people react in hostility or rage that this is generally because there is a perceived threat to the ego personality and its belief systems.

This can define a classic narcissist. You may be the catalyst in that way to others, just being as natural as it is to be yourself.

The person actually feels threatened that you have a different perspective than they do.

This may seem ridiculous at times, but it’s true and is something that should be pointed out more, in helping people to release their fears of feeling threatened by belief systems that do not generate physical harm.

Why do they feel threatened? People tend to take incoming information and distort it so they can maintain the core identity of their personal value system, whatever the idea is that they may have about the nature of reality, and this is a part of the confirmation bias to reinforce the 3D narrative.

Confirmation bias means that you only select things that actually reinforce the things that you want to believe, and are unwilling to look at anything else that may contradict your beliefs.

This is a part of producing extreme mental rigidity which can be observed in over intellectualized people with closed hearts.

The ego mind produces this mental rigidity, where one can only live in the confirmation bias, that mental rigidity will not allow for opposing views or debates about anything, because that person’s ego feels threatened.

Those of us in our community need to be the first line in learning how to be compassionate communicators with being able to have opposing views to someone else; do not perceive the opposing belief as a personal threat and then to seek to find a resolution when it is possible, to envision a higher resolution through the conflict.

But in noting as well, when people feel threatened, usually the first thing they will do is to perceive the person that’s challenging them as lesser than, they’ll dehumanize that person and the make wise cracks, or they say something mean or nasty about them.

Ridicule is the way the threatened ego and dark forces tend to crush people with opposing views.

And again this is the classic tactic of manipulators; this is playing out the dramas in the victim-victimizer game, a classic tactic for divide and conquer of groups. 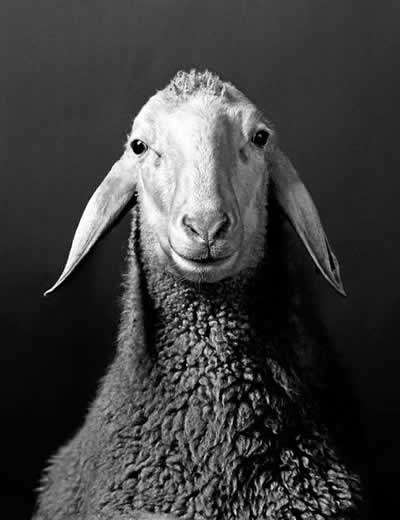