Humanoid Form – The History of Earth. By Teri Wade.

This form that we have got to know so well, meaning our arms, legs, torso, head etc. is a result of genetic experimentation and research comprised about 900 million years.

Most of the animal life forms on this planet have been brought forth as a side effect of this research.

Yes, life exists in many forms much of it we would not recognize.

There are carbon-based life forms, silicone-based life forms and even lithium based lifeforms. All life begins in the simplest of states. It sounds crazy but even hydrogen has a level of awareness.

The Pleiadians figured out they could take the consciousness of a hydrogen atom or a heavier metallic element and mutate the atomic structure thus creating varying forms of life.

All lifeforms have a tendency to become more organized and sophisticated growing in awareness over time.

Our scientists have no idea how to explain the mutations and alterations in living organisms.

As life began evolving from 1st density up thru the mineral and plant stage became a level of sophistication and awareness meaning the animal stage… making it possible for the higher density souls to incarnate into flesh and blood vessels.

Hence, the human species territorial and predator traits thru that animal consciousness. But the pinnacle form is our humanoid form. 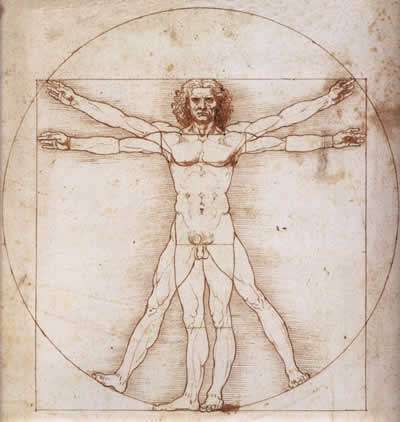 This humanoid form that we find ourselves in was originally designed to experience 7 different dimensions simultaneously and had the capability to sit, stand, walk, leap, fly and teleport itself from one place to another.

This body we inhabited at that time had the capability to become translucent and fluid or it could be as solid as we experience it now. We were quasi-physical beings.

This body was specifically designed to work with the gravitational fields and electromagnetic fields of evolving planets. We could shift our density at will from 1st thru 7th level. Ohhhh how we’ve been messed with.

During the 900 million years of experimentation there were many strange and exotic life forms walking this planet. The dinosaurs was one of these lifeforms that was a byproduct of this research.

This experimentation resulted in the cross between a man and horse, man and angels. There were many strange and bizarre life forms roaming the Earth due to this rogue genetic experimentation and inter-species breeding.

So, basically we have two processes unfolding here… the first is the process of evolution from a tiny spark of light that began as an inanimate object of first density slowly evolving to a more sophisticated levels of genetic configurations.

Eventually making our way back to Source, God… this is the Ascension process, evolving back towards Light, that beginning spark we started as.

Then we got the process of devolution… Meaning starting out as that little grain of sand evolving towards a higher vibrational luminescent being of light. Now you know what the saying means going full circle.