Humanity Ready to Overcome the Illusion.

After Centuries of Fight and Evolution of Consciousness, Humanity Ready to Overcome the Illusions – Message from the Arturian Group.

We communicate with Love and Awareness of all that we are experiencing in these times of rapid changes.

Many of you are receiving the Super Energies that can cause confusion and fatigue as well as physical and emotional problems, all of theese phenomena are part of the current cleaning process.

Everyone feels the new and higher frequencies of Light that flow at this time on Earth.

Even those who are not interested in these things can not avoid the effects. Those who do not understand thespiritual nature of what is happening interpret the effects based on their belief system, which leads them to think of some physical, emotional or mental problems.

We want to talk to you, instead, of how the state of your consciousness relates and reaches the others.

Love in the purest form is a form of pure high vibration energy that, when aligned with others, can begin to resonate.

The resonance of a full unconditional love awareness is perceived physically, emotionally, mentally and spiritually by all those who come into contact, for example by allowing the Lightworker to emanate without even recognizing it.

Many Lightworkers remain unaware of what they really are and that this energy radiates around them until it reaches the Universal Light of the Planet as a whole.

That’s why you need to be aware of yourself, concentrating on not hurting anyone, uttering it aloud.

Clearly this does not mean that a Lighworker can never have a negative thought, it would be impossible. 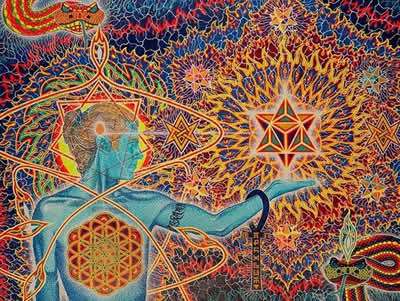 Intruded thoughts always find way to the mind, but they are impersonal. They line up with personal interests or worries and make room in their mind as energy always seeks to pair with similar energy.

A thought can represent the energy of some worry or fear that maybe it is consciously or unconsciously brought to life from a past life.

The thoughts that make way in the mind are impersonal until they are claimed as yours. This is why you should not worry if any negative or even violent thought comes into your mind when you least expect it. The cleansing process often leads to superficial beliefs to manifest themselves as thoughts. There is no need for abnormal rejection, just recognize it for what it is and move on.

Thoughts have reality or power if they are given to them. The human mind can only be inspired by what is part of consciousness or what is known.

New ideas, inventions, science, technology, and deep spiritual insights must come from more intimate levels of creativity to come out and be transposed by everyone. This is how evolution takes place, where your perception will increase the resonance of the world’s consciousness. 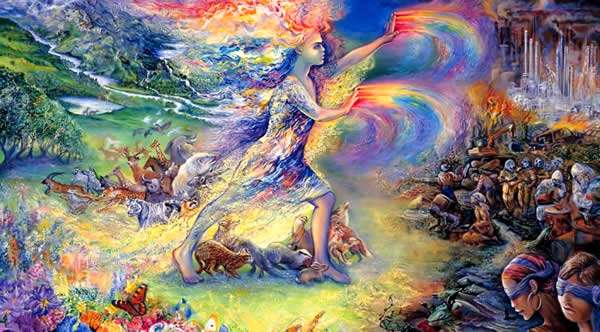 Bring with you the state of your consciousness wherever you go, because consciousness is what you really are. Its resonance can open and awaken that of someone else who is receptive but does not realize it, even to someone you do not like.

Because the energy’s property of aligning with its similar shape it is necessary to have compassion, not sympathy, to help those who might be attracted to your energy. 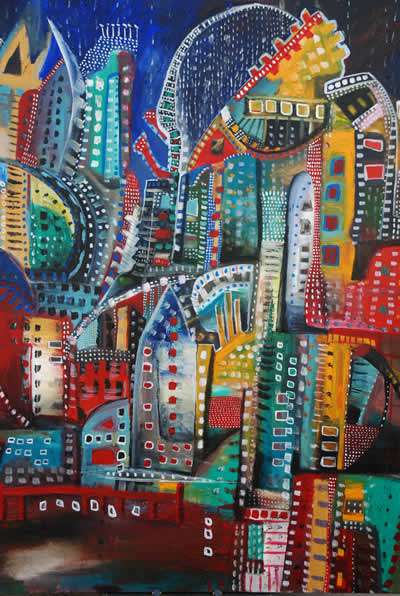 Compassion and not Sympathy

When you feel sympathetic, the two energies align and the person asking for help could drain your entire energy.
Compassion, on the other hand, is to know the difficulties of others, to offer a guide, but energy does not align with another form with lower resonance.

This is a particularly important point for all those who work as counselors, therapists, etc., who are often exasperated and depressed after working with certain people. You must learn to keep your field of full light energy, keep the workplace clean, work professionally, always remembering the divine nature of those with whom you come in contact.

It is very easy during these times to align with fear and negative thinking. The scenario we live in pushes many to embrace fear because of the beliefs of 3D reality.

Once again, let us remember that the human mind can only rely on what is already known and it is therefore easy to attract solutions to difficult situations if one eliminates fear.

When you accept thoughts of fear, when you make them yours, you give them lifeblood that they do not have. Do not resist or reproach you when you fall in fear, but try to change your energy towards love, telling yourself something like: I know who you are but you will not overcome me …

Use your words, words that will serve you to shift your consciousness from negativity to the truth.

Let your thoughts be a manifestation of the truth of things that are known in the present moment, remembering that no matter what the appearances, power belong only to your God.

Living every day the Universal Conscious of the World will make all the changes of the external environment to happen, because consciousness is the substance with which the exterior is created.

This can not happen overnight, it is an evolutionary process. If many come together with the same intent, the energy is multiplied and becomes very powerful, and this takes on independently from each other’s goals, whether spiritual or just three-dimensional.

It is the combined power of many that can become a force of change or not. The energy is neutral but the way it is directed determines the results, that is how Black Magic emerged.

You are conscious. Your body is your consciousness, not the opposite, it is incorrect to say that consciousness resides inside a body, it is the same conscience that formed your body that your needs here on Earth.

When you realize this, you find that you are not subject to the general belief that you are at the mercy of your body.

Your world is in your consciousness, the climate, intimate friends, the distant family, are all beliefs. Everything lies in consciousness and nothing exists outside of it.

Everyone has to ask himself: What do I keep in my conscience? What beliefs, concepts, ideas do I have?

What do I keep in my conscience? What beliefs, concepts, ideas do I have?

You Are a Creator

A spiritual consciousness evolved in truth and light will manifest itself outwardly in all the forms necessary for your highest good (and that may not always be what it is believed to be).

The mind is based on the state of each person’s consciousness, and then manifests itself externally. Your conscience is the foundation of your world. That is why the Masters have said that for humanity everything is inside.

For a non-awakened, this is a ridiculous idea, maybe a good idea, but not very practical, something sophisticated for intellectuals.

In fact, this deep truth is the foundation of an evolutionary journey, a fact that can not be ignored. You are a creator, but you do not know. 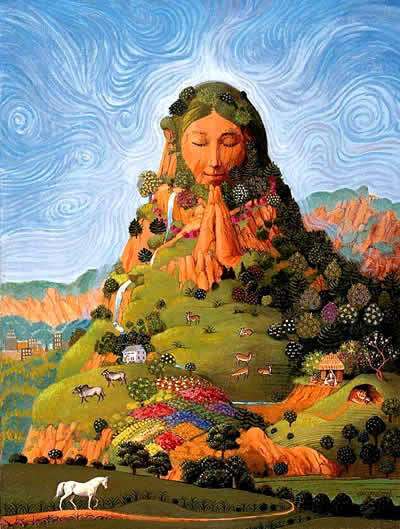 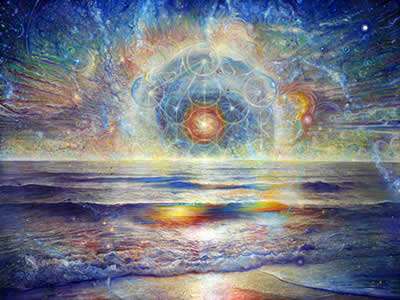 You are a Creator and Do not Know It

The consciousness of humanity, sleeping from eons, has formed the world in which you are, the present world is the manifestation and form of this sleeping conscience.

Through centuries of struggles and evolution of consciousness, humanity is now ready to overcome the illusion.

His consciousness of truth can, and is changing the world at all times, even now that you are reading, at personal and at the same time at global level.

We are the Arturian Group