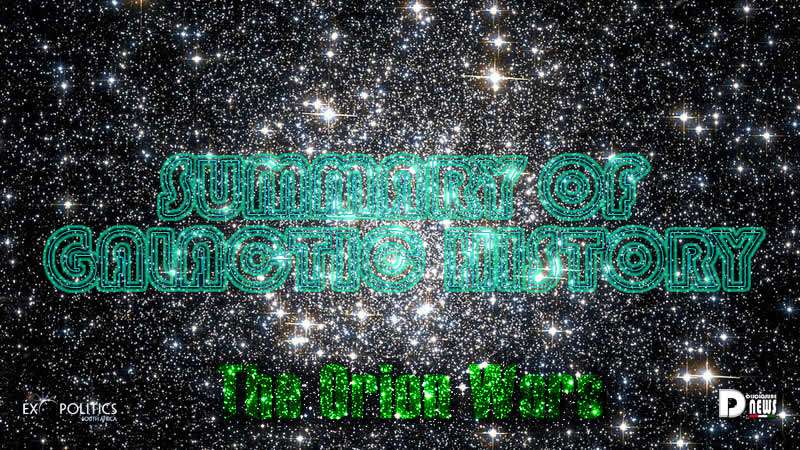 Summary of Galactic History The Orion Wars. By Manuel Lamiroy.

While the first encounters and first conflicts between the two species took place in the Lyra Constellation, it was Orion that would become the main stage for their altercations.

The worlds of Orion, at that time, were inhabited by various groups of Lyrans, Vegans, and Reptilians. (The Greys only came much later).

By that time, however, some humanoid (mainly Vegan) races had already started co-operating with reptilian races because they found they shared a common agenda of space exploration and colonisation.

This co-operation would eventually lead to the establishment of the Orion Empire .

This Orion Empire is more recent than the Draconian Empire, and was established after the Vegans engaged in space exploration. It consists of a mixture of reptilian and humanoid civilisations.

Nowadays, the Greys form the majority of these reptilian civilisations, whereas most of the humanoid civilisations are of Vegan descent. Approximately one in every six worlds in the Orion constellation has a reptilian population.

When the wars between the Lyrans and Draconians started, there was no Orion Empire, yet; but there where co-operation agreements.

.The wars escalated fast. Several worlds that been subjugated by the Draconians, started an uprising and joined the Lyrans in fighting the Draconians.

This joining of forces would lead to the foundation of a “Federation of Planets” whose members stood united in fighting the Draconians. 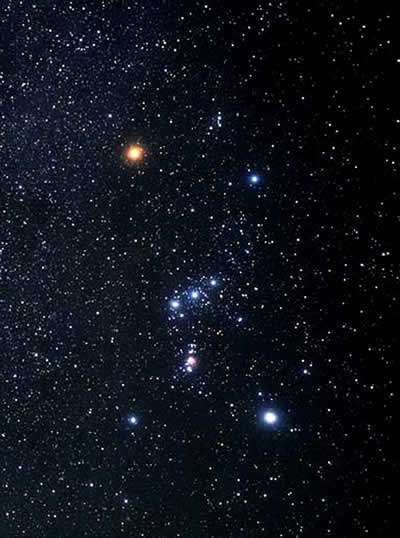 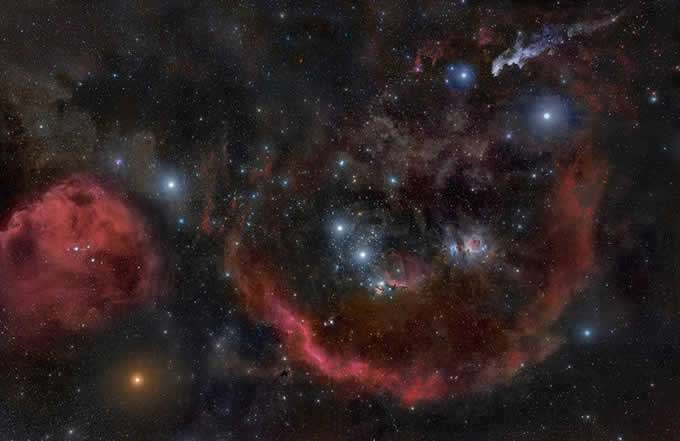 The Federation still exists today, and still is one of the main players.

They were joined by a number of non-physical races, by some Sirian groups, as well as by some Orion organisations, and by various civilisations from a parallel universe such as the Koldasians, and the Dal.

It even got some unexpected members when some worlds with reptilian inhabitants joined, wanting to free themselves from submission to the Draconians.

The Vegans and Reptilians of Orion that had made co-operation agreements with each other, probably established the Orion Empire around the same time as the Federation came into existence.

In all likelihood, they did this to stay out of the wars.

That plan, however, was to fail.

Over time the nature of the wars changed. Where the war initially was over territory, it became a war of mind-sets and ideologies.

On the one hand there was a group of mainly humanoid races that had joined forces in the Federation.

Many of its members felt they had been ‘victimised’ by the Draconians, and therefore rejected the idea of colonisation and intervention in other worlds. 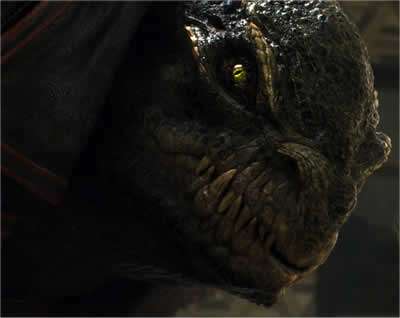 Gradually, they became committed to the idea of service to others.

On the other hand there was a mixed group of humanoids and reptilian races that propagated service to self.

In this ideology, the Draconian and Orion Empires found each other as like-minded, and this would lead to their joining forces. Since then, they are often referred to as the Orion / Draconian Empires.

Initially the philosophy of service to self implied that when everybody takes care of him- or herself, then the whole is taken care of, too. But gradually it changed into service to self, if necessary at the expense of others, which resulted in “victimisers” and “victims”.

The victims and their allies, who had joined forces in a Federation, started looking upon the victimisers as evil, while they started seeing themselves as good.

As a result the wars got polarised, and ended up being wars of duality, even though things didn’t start of like that, at all.

Now history is filled with examples of how a polarised conflict can never be resolved as long as the polarities remain.

It was no different in the Orion wars that lasted for aeons, but where no breakthroughs by either side would ever be lasting.