Event And The Pleiadians – The Ascension Event 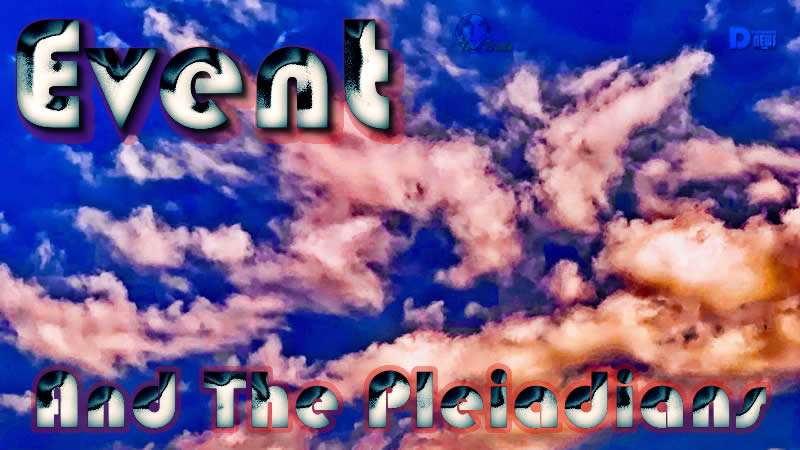 Event And The Pleiadians. By Teri Wade.

The Pleiadians are a very advanced ET race that exist on the higher planes above this 3D planet.

If you are aligned with them energetically you will relate to their teachings and understand their world.

They are master storytellers and teachers, their messages include light codes and triggers to help wake up the lower resonating beings at just the right moment.

There is a Great cosmic drama playing out and it’s just about coming to a close.

The human population is now finding out that a group of dark, nefarious beings has controlled humanity and Earth by deception.

The reason for the cover-up of our entire existence is so our energy could be harvested lifetime after lifetime.

This incredible amount of energy has been harvested and redirected for their use.

These Dark beings knew that when humanity figured out what has been happening to us we would become very angry and revolt and this would be the end game for their heinous plan.

This is the game many of us are participating in now.

Unconscious humans are so asleep and so far gone at this point in regards to what is truly happening it’s really irrelevant to be so concerned for their Ascension, you can’t do one thing to help them until they are ready. 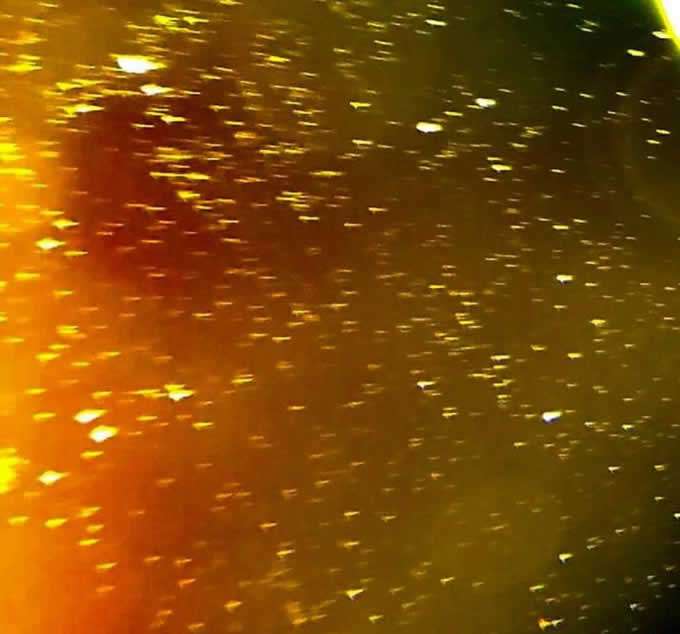 Until humans stop hurting and killing each other there is no immediate solution for them.

So it is wise for you to keep your focus on your progression at this moment.

The Pleiadians are certainly concerned for them, that’s why they are transmuting tons of low vibrational energies on their behalf.

But, like I always say, everybody is on their individual path and everybody deals with their own consequences.

The Ascension Event is going to come up on the humans very quickly and abruptly and the Pleiadians know that most are not prepared for it and are trying to make this transition as painless as possible.

So much is going on behind the scenes on Earth and in the higher planes so as many humans as possible will make this transition.

Incredible amounts of high frequency gamma Photon Light is penetrating Earth in the last 6 months or so. 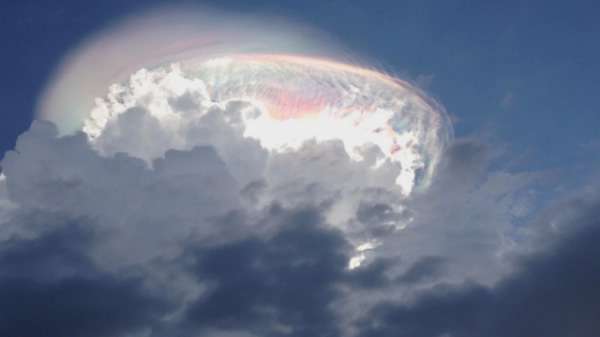 These frequencies, these levels of light have been secretly measured by every space agency on this planet and is completely hidden from us.

These space agencies are hiding, trying to anyway, the hundreds of thousands of Extra Terrestrial craft that are being seen around the sun, this is the very reason solar observatories were shut down trying not to leak photos and video of these massive armadas of craft and vessels.

However, the Pleiadians did agree with this shut down because they know a huge majority of humanity are not ready for such a blunt disclosure yet.

5d Is Heaven, A Gamma State, A Blissful State

There are 12 dimensional boundaries in this Universe.

Our bodies have 12 primary strands of DNA which work like nano sized fiber optic cables and 12 multi dimensional chakra portals that lets Akashic light data flow in and out of the body.

This data is stored in our cellular memory. This information alone should tell you just how incredibly powerful we really are.

10 of these DNA strands were deactivated eons ago by these Dark rulers but they are now becoming activated and this is changing the entire game.

Most Starseeds on this planet right now have between four and five of these strands activated.

When you hear the word prayer in the Christian Bible it simply means meditation.

While prayer is a form of asking it means asking for something by matching that vibration.

So, you’re not praying to some outside source, you’re asking YOU to match that particular vibration.