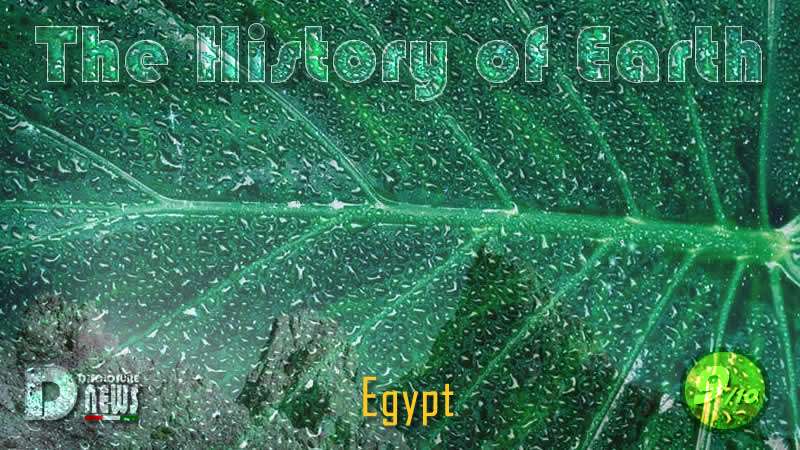 Egypt – The History Of Earth. By Teri Wade.

The time of ancient Egypt and the time of Jesus Christ has held this human species attention for a long time.

The battle of Light and Dark continued after the destruction of Atlantis.

This planet seemed to seesaw between periods of enlightenment, control and corruption, Egypt was a case in point.

A group of 7th density Pleiadians were determined to restore the genetic blueprint of humanity lost to Orion, Sirian, Draco, Adromedan.

The humans that ended up by the Nile river were the first to be visited by the Pleiadians and the teacher who headed up this group of 7th density Pleiadians was named Thoth.

Thoth was a radiant humanoid being of blue white light.

Thoth was able to lower his vibration low enough to be able to communicate truth with the survivors of Atlantis that ended up on the Nile.

Thoth was the engineer behind the Great Pyramid.

The Great Pyramid served many purposes but it’s main purpose was an Ascension chamber and controller of Earth’s grid system.

But, this great pyramid never got to serve it’s purpose of an Ascension chamber due to interference by Orion and Draco factions.

It was also to serve as a portal for incoming high density Pleiadians to begin bringing back the original blueprint of the human being they had visioned.

The 7th density Pleiadians constructed this Great Pyramid engineered by Thoth in a matter of days using levitation and laser technology.

The Pleiadians along with others helped build the Hall of Records that are several thousand feet below the pyramid.

The Sphinx was built to mark the entrance of this Ascension portal.

Eventually, the Sirians from the star system Sirius B began to arrive on Earth and started unraveling the work the Egyptians, Pleiadians and Thoth had orchestrated. The Christian,Jewish and Greek mythology comes from the Sirians. 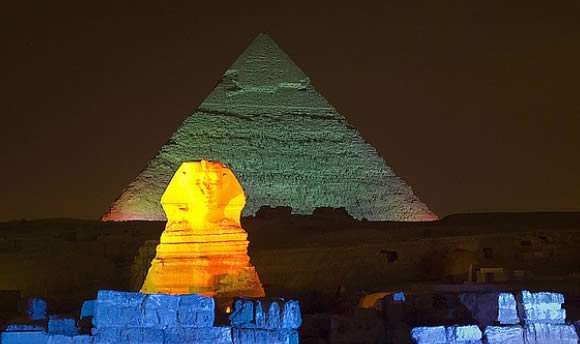 The Sirians were very psychic and intellectual beings but they had a very big ego issue and were looked up to by the humans.

This was the beginning of worship!

The Syrians started this charade very subtly by demonstrating their miraculous powers to these lesser spiritual human beings who could not see through this charade. Hence, the beginning of the Sirian God’s.

The God of the Old Testament Jehovah was a 7th density Sirian and was a very egotistical being.

The Old Testament is one of the bloodiest, violent books ever written. You need to ask yourself would a very highly evolved being pit one race against each other?

Would he order blind obedience to his principles? Christian and Jewish biblical scholars need to go back and research the ancient teachings.

Egypt began to fall into worship and sacrifice. At this time the Draco, Orion and Avian came once again and integrated and started to interbreed with the human. 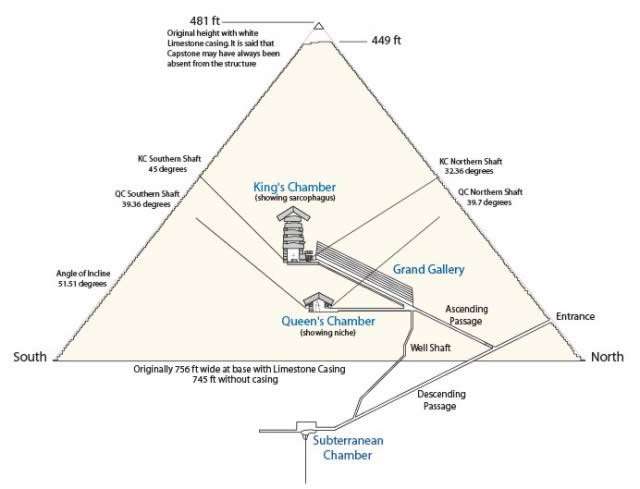 They like the Sirians used their superior technology psychic power to enslave the docile humans. You can see these ancient drawings all over Egyptian caves of these worshiped Egyptian gods.

The Pleiadians once again seeing their experiment go awry to the Draco, Orion, Andromedan races retreated back to their inner planes and Egypt fell into a relatively time of darkness.

Mystery schools, sacrifice, mummification and worship had all corrupted the Pleiadian teachings.

If the teachings of Thoth and the Pleiadians would’ve been fully integrated corruption would not have happened.