Will There Be A Sudden, Earth-Shattering “Event” Like So Many Predict?

Note to the readers: This report is pre-written as I take my annual sabbatical. We will only report breaking news when a groundbreaking event is taking place. The next report with the latest news will be published on 19 August. Your understanding is appreciated.

For thousands of years, monotheism has predicted some sort of earth-changing event.

Some call it the end times, others a rapture, and others the return (or arrival) of the Messiah.

These days there are New Age versions talking about things like motherships from the galaxy coming to introduce us to a whole new universe.

As a reality-based reporter gathering information from the real world, religious beliefs (be they ancient or New Age) fall out of my purview.

Nonetheless, over three decades of reporting from the highest levels of world power have left me with enough hard evidence to be convinced that we, at the very least, are entering a new age.

Let me start with some of the weirder stuff I have encountered, before getting down to here-and-now confirmable evidence for this. 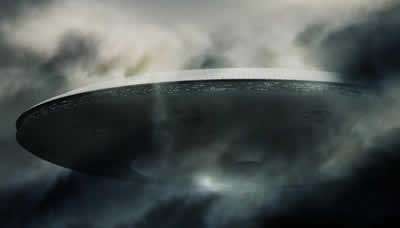 Mothership from the Galaxy

There’s a shelf I keep in my brain where I store information that does not fit into my worldview and I’m not sure what to do with.

For example, there is a Japanese gentleman who sometimes comes to my public speaking engagements who claims he has been working on Mars, terraforming.

Apart from making these claims, he seems to be a very sane Japanese government official. He says that recently all access to Mars has been cut off.

There are also people who claim they have come from the Pleiades and have detailed memories of their homes there.

They say they are now marooned on this planet and cannot return home. Other than this, they are functional, apparently sane people.

The famous arms dealer Adnan Khashoggi once sent a honey trap my way (she got naked in front of me, tried to tempt me into sex, and then said no at the last minute in the apparent hope I would cross the line into rape and get entrapped).

After she failed in this mission, she told me that giant humanoid beings, similar in description to the Anunnaki, had experimented with her womb.

Japanese gangsters and professional assassins have also told me they have memories of being experimented with.

One professional North Korean assassin once told me he had killed his “Jewish handler,” only to have the same person re-appear a few months later.

These are people I have personally met.

I don’t know what to make of their testimony other than to say they didn’t have other, let’s say, mental health issues, and believe me, I’ve been approached by a lot of people with such issues.

That’s some of the first-hand testimony I’ve received.

There is also a lot of testimony by multiple public figures talking about aliens and a “secret space program.”

There are over a dozen former U.S. astronauts, for example, who have gone on the record to say they have seen aliens and that our planet is under their observation. – Link – www.syti.net/UFOSightings.html 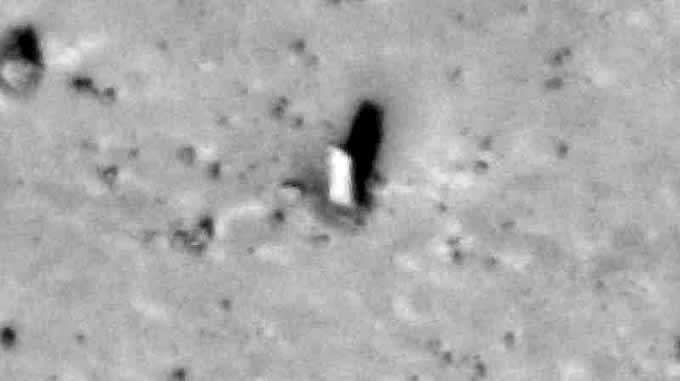 The most notable alien disclosure public figure is probably Paul Hellyer, the former Canadian defense minister who says aliens have been visiting our planet for thousands of years.

This is exactly what I was told when I visited the P2 Freemasons in the Vatican.

They told me they had been in contact with these aliens for millennia and knew them as “angels, devils, djin, sprites, etc.”

The P2 told me the aliens were going to fire Pope Benedict (maledict) XVI and they did demonstrate this by forcing him to resign, thus proving they truly are powerful.

Vincenzo Mazzara, a Cavalier of the Teutonic Knights and top P2 agent, showed me pictures of entities they reported as being depicted on the walls of the Cathedral in Milan. 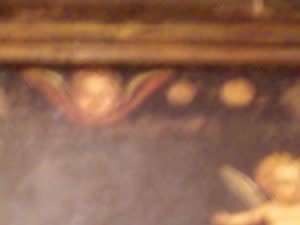 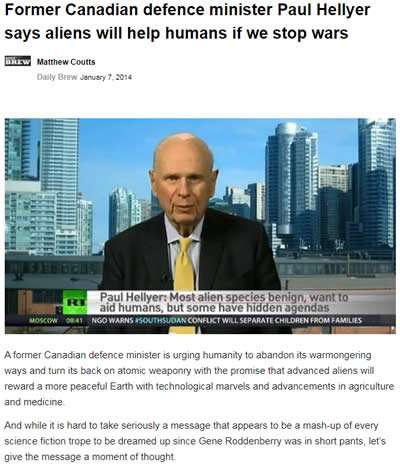 Here is a (blurry) picture of some of the depictions.

What is most interesting from my point of view is that I subsequently met these entities personally.

I wouldn’t mention this if I had not taken photographs of them.

The photographs can be seen below. 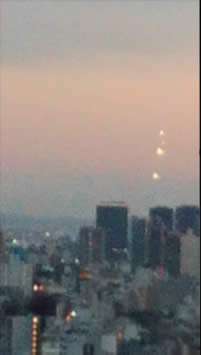 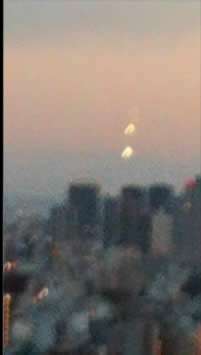 These were taken near Shibuya, Tokyo. These creatures moved slowly up and down and seemed to telepathically communicate with me.

Also “Alexander Romanov” of the Gnostic Illuminati claims to have met these beings.

What it’s worth is what I learned from these Plasma entities.

I have been told that our reality is the result of extremely complex mathematical equations.

These equations have been repeated countless times with slight variations.

Because of this, many of us, including this writer, have memories of slightly different versions of the current reality.

In some, humans were allowed to explore and colonize other stars.

In others, they were largely wiped out by nuclear war.

What happens now, what I have heard from these and other sources, is that different scenarios are turned into a scenario.

That’s why people with memories of different stories suddenly “stranded” on this planet and in this particular reality.

Okay, let’s get back to what we can confirm from our current “official” reality.

For example, we all know that in the sixties and seventies we sent astronauts to the Moon.

We were supposed to send people to Mars in the 1980s, but suddenly everything stopped screaming.

However, NASA has repeatedly admitted that humans can not overcome the electrical barrier or ionosphere that surrounds our planet.

Paul Laine of the Pentagon’s Psychic Warfare Department even once told me that NASA stands for “Not A Space Agency.”

There are countless pictures (rabbits, lizards, tombstones, etc.) showing that the so-called Mars rovers are probably orbiting Greenland or a US desert, not Mars.

Photos from the recent Chinese trip to the other side of the moon also showed clear evidence that the whole thing was done in a studio.

It is clear that none of the readers of this report are able to go to a nearby spaceport and get a ticket for a rocket ship to visit another planet.

You also can not go to the local Stargate and travel to another dimension (and if a reader claims this, I would like to be taken along to record it).

No matter how you see it, we seem to be quarantined on the surface of this planet.

There are several possible explanations for this.

One is that this entire reality is a digital simulation and we can not get out of the game like characters in a video game.

Another reason is, as Paul Hellyer claims, that we are warlike and destructive, which is why we are not allowed to leave the planet.

Just as we do not allow lions and tigers to roam downtown New York, aliens leave no military-industrial, war-worshiping people on the planet.

However, the aliens I met told me a very different story.

They said an intergalactic war had been going on for millennia and the leaders of a group we know as Satan and his fallen angels were being hunted down on this planet.

The planet Earth is quarantined so they can finally be captured and the old war ends.

In that case, quarantine would be lifted and humanity released into the universe.

Regardless of which of these alternatives you prefer, or even if you feel that none of the above is true, there is a practical way to start a New Age – or End-time event through our own actions in the here and now – now we all share the reality.

First, we have to reach world peace.

This is something we humans should do without “divine” interference.

There should be no justification for a military-industrial mass murder on this planet.

The most powerful forces in the world – the United States, Russia and China – have already agreed, and world peace is finally being negotiated in the Middle East, Ukraine, parts of Africa and at other hot spots.

The second thing we have to do is stop the environmental destruction.

Again, this is very easy to do when we make a joint decision.

It will mean sending special forces to Brazil and Indonesia to stop the further burning of rainforests.

It also means deploying these forces to protect endangered species in protected areas.

This is already happening to a large extent.

The other thing we need to do is end poverty in the world. Poverty slows human potential.

Starving farmers who burn down forests to feed their families are one of the biggest causes of environmental degradation.

India has liberated 271 million people from poverty over the last decade.

The world now has to focus on Africa and some other places to finally end poverty.

Once the planetary emergency service is done, we can start creating a paradise here on Earth.

There is no reason why, for example, with our newly discovered control of the human genome, we can not gain immortality and superpowers.