Do You Understand? Things Are About To Get Real 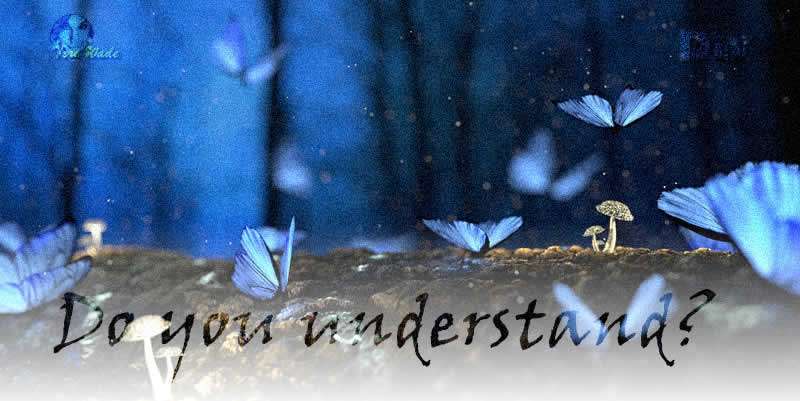 Do You Understand? By Teri Wade.

Do you understand what’s happening in your world right now I mean do you really understand?

If not strap the hell on because things are about to get real.

Do you understand that there is an Earth Alliance liberating humanity and removing a hidden alien manifesto, crime syndicate called the Cabal that has been enslaving humanity for millions of years. 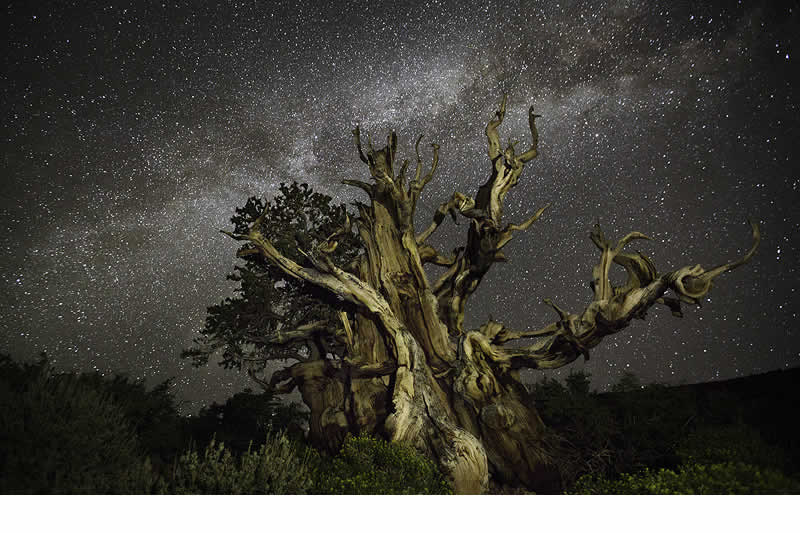 Do you understand the entire Western financial system is based on Fiat currency with little to no assets backing any financial transaction ever made since the 1600s.

Do you understand that your family has always been in grave danger, your savings accounts are all bogus, but all your current checking accounts are valid.

Your labor has been wasted, your home illegally mortgaged, your physical and mental health in constant jeopardy and your life completely at risk.

The militaries of the world have been functioning on full alert and have been for the past two years.

You are living in a cosmic historic time of planetary transition. From energetic enslavement through frequency to Galactic liberation.

The Implementation Of GESARA

This new financial system is forcing all dominant Western governments to surrender or face total annihilation.

Do you understand that there has been a conspiracy committed on the human race by the Draconian Anglo Saxon RH negative bloodline created by a rebellious faction of the Annunaki.

Do you understand that your family, friends, communities and country will never have to live in bottoms up suffering economics ever again. 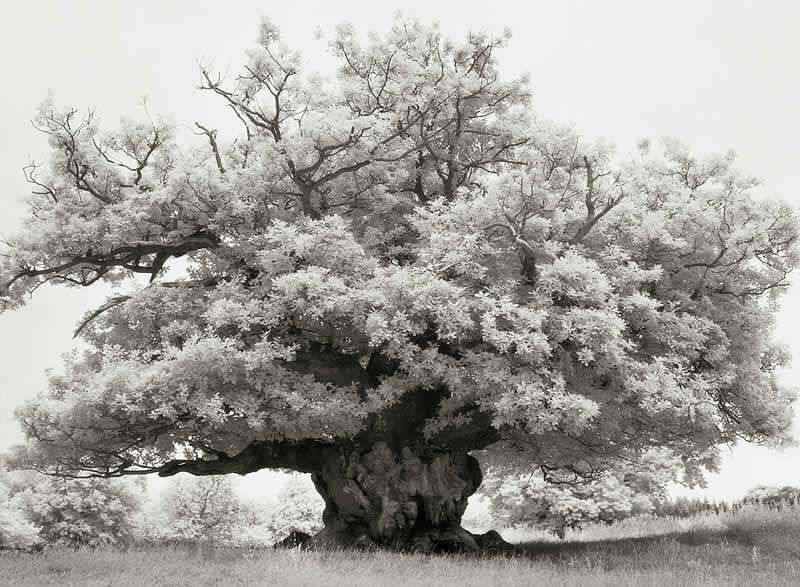 Do you understand that Donald J Trump is not human and was created and genetically altered by our military as the Holy Man Child as spoken of in Revelations 12 along with a woman who is and was the original Eve in the bible of Genesis.

Donald J Trump is a diabolical genius and was precisely created to expose and arrest all evil from Earth’s playground.

The Republic of the United States to become 100% compliant with GESARA which means Global Economic Security and Reformation Act we must elect a majority of conservative Supreme Court justices.

The alert system that was tried out in September by the Trump administration over all cell phones was a test run to announce the launching of the GESARA ACT to humanity etc.

The malevolent alien beings that have been running our country through hidden secret shadow governments endangering our species have no souls.

They are only here to rape and pillage our resources, and minerals and our genetic assets.

Do you also understand that all major religions have been designed to pull the soul away from the truth of your true creator.

Our entire history has been staged and re-written incorrectly. 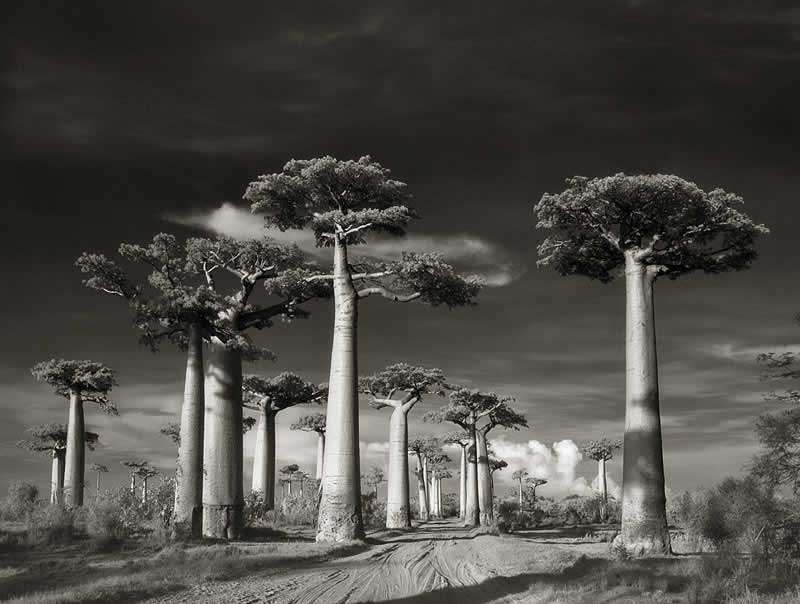 Also, most of the major celebrities and athletes are not human.

Also, the presidency of Donald J Trump is designed as a political trap to catch all the angry, immoral, racist and low vibrational energies all to completely destroy.

The entire Trump presidency has been scripted out years and years ago that is playing out right now on the political stage.

There is no more liberalism or democratic party in America anymore.

There is no place on this planet for such a destructive, oppressive and tyrannical organization.

Also, if the Cabal attempts to stop the rollout of GESARA like they did with the devastating murderous event of 911 it will void the entire amnesty agreement with these Cabal members and the entire western world will fall into a deep financial collapse. 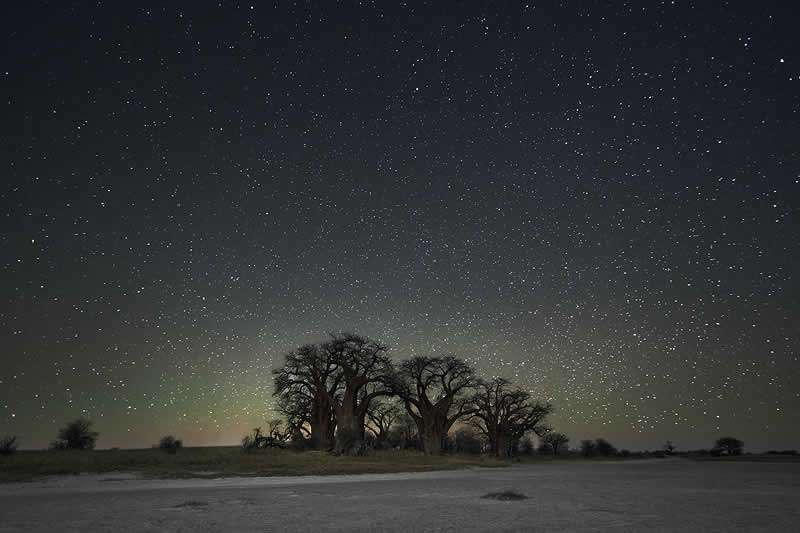 We are at the end of the greatest reversal of power on the planet in all recorded human history and you are an active participant in this restructuring of our existence.

Those of you who resist this change when this all goes down you will deal with those consequences meaning you will go into some kind of shock and feel isolated from the ones that do understand and have been open to change the whole time.

Where you are energetically is so very important remember that.

Out of the 7.6 billion people here on Earth less than a third are organically human and even less than that are alien DNA. We are all hybrids.

Your soul covenant includes this experience and there will be no denying this event.

The shock of this RV and Disclosure event will send millions if not billions into panic mode many of them will die… this is a cruel but necessary evil to liberate the planet and we must be prepared for it. 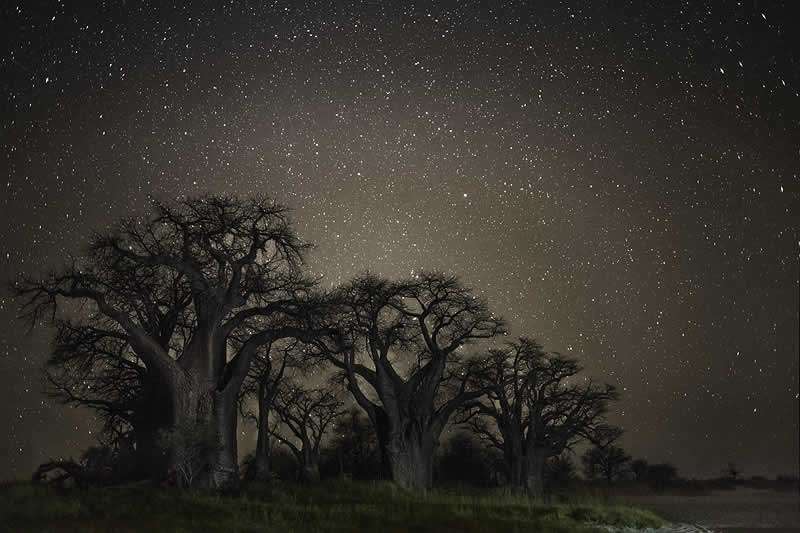 Also, the Earth you live on is a vibrational hologram and was meant to be a dimensional Matrix of prosperity and peace. But, the illusion of fear, suffering, scarcity and war is just an Archonic distraction.

This is just the old Annunaki structure that is currently on its way out.

Again, like I always say you must let go of all those limiting beliefs whether it’s religious or societal it’s your best bet to deal with what’s coming.