De-Dollarization Suddenly Is A Thing

Suddenly Is A Thing

De-Dollarization Suddenly Is A Thing. By Zero Hedge.

For what seems like decades, other countries have been tiptoeing away from their dependence on the US dollar.

China, Russia, and India have cut deals in which they agree to accept each others’ currencies for bi-lateral trade while Europe, obviously, designed the euro to be a reserve asset and international medium of exchange.

These were challenges to the dollar’s dominance, but they weren’t mortal threats.

What’s happening lately, however, is a lot more serious.

It even has an ominous-sounding name: de-dollarization. Here’s an excerpt from a much longer article by “strategic risk consultant” F. William Engdahl:

(Global Research) – China, increasingly backed by Russia—the two great Eurasian nations—are taking decisive steps to create a very viable alternative to the tyranny of the US dollar over world trade and finance. Wall Street and Washington are not amused, but they are powerless to stop it.

Wall Street and Washington are not amused, but they are powerless to stop it.

So long as Washington dirty tricks and Wall Street machinations were able to create a crisis such as they did in the Eurozone in 2010 through Greece, world trading surplus countries like China, Japan and then Russia, had no practical alternative but to buy more US Government debt—Treasury securities—with the bulk of their surplus trade dollars 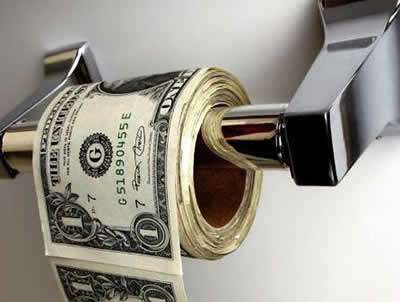 Washington and Wall Street could print endless volumes of dollars backed by nothing more valuable than F-16s and Abrams tanks.

China, Russia and other dollar bond holders in truth financed the US wars that were aimed at them, by buying US debt.

Then they had few viable alternative options.

Now, ironically, two of the foreign economies that allowed the dollar an artificial life extension beyond 1989 – Russia and China – are carefully unveiling that most feared alternative, a viable, gold-backed international currency and potentially, several similar currencies that can displace the unjust hegemonic role of the dollar today.

For several years both the Russian Federation and the Peoples’ Republic of China have been buying huge volumes of gold, largely to add to their central bank currency reserves which otherwise are typically in dollars or euro currencies.

Until recently it was not clear quite why.

For several years it’s been known in gold markets that the largest buyers of physical gold were the central banks of China and of Russia.

What was not so clear was how deep a strategy they had beyond simply creating trust in the currencies amid increasing economic sanctions and bellicose words of trade war out of Washington.

China and Russia, joined most likely by their major trading partner countries in the BRICS (Brazil, Russia, India, China, South Africa), as well as by their Eurasian partner countries of the Shanghai Cooperation Organization (SCO) are about to complete the working architecture of a new monetary alternative to a dollar world.

Currently, in addition to founding members China and Russia, the SCO full members include Kazakhstan, Kyrgyzstan, Tajikistan, Uzbekistan, and most recently India and Pakistan.

This is a population of well over 3 billion people, some 42% of the entire world population, coming together in a coherent, planned, peaceful economic and political cooperation. 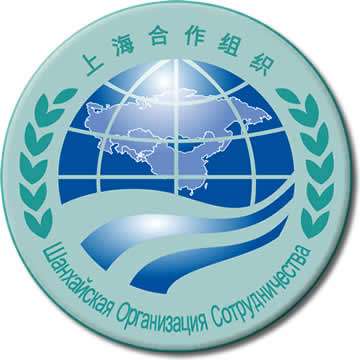 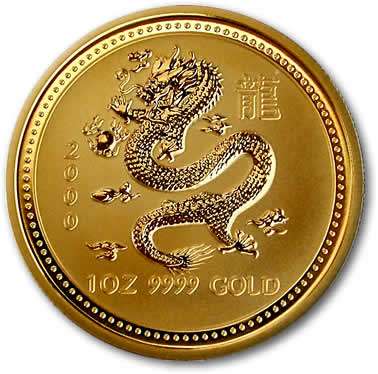 It’s clear that the economic diplomacy of China, as of Russia and her Eurasian Economic Union group of countries, is very much about realization of advanced high-speed rail, ports, energy infrastructure weaving together a vast new market that, within less than a decade at present pace, will overshadow any economic potentials in the debt-bloated economically stagnant OECD countries of the EU and North America.

What until now was vitally needed, but not clear, was a strategy to get the nations of Eurasia free from the dollar and from their vulnerability to further US Treasury sanctions and financial warfare based on their dollar dependence.

This is now about to happen.

At the September 5 annual BRICS Summit in Xiamen, China, Russian President Putin made a simple and very clear statement of the Russian view of the present economic world. He stated:

“Russia shares the BRICS countries’ concerns over the unfairness of the global financial and economic architecture, which does not give due regard to the growing weight of the emerging economies.

We are ready to work together with our partners to promote international financial regulation reforms and to overcome the excessive domination of the limited number of reserve currencies.”

To my knowledge he has never been so explicit about currencies.

Put this in context of the latest financial architecture unveiled by Beijing, and it becomes clear the world is about to enjoy new degrees of economic freedom.

According to a report in the Japan Nikkei Asian Review, China is about to launch a crude oil futures contract denominated in Chinese yuan that will be convertible into gold.

This, when coupled with other moves over the past two years by China to become a viable alternative to London and New York to Shanghai, becomes really interesting.

China is the world’s largest importer of oil, the vast majority of it still paid in US dollars. If the new Yuan oil futures contract gains wide acceptance, it could become the most important Asia-based crude oil benchmark, given that China is the world’s biggest oil importer.

That would challenge the two Wall Street-dominated oil benchmark contracts in North Sea Brent and West Texas Intermediate oil futures that until now has given Wall Street huge hidden advantages. 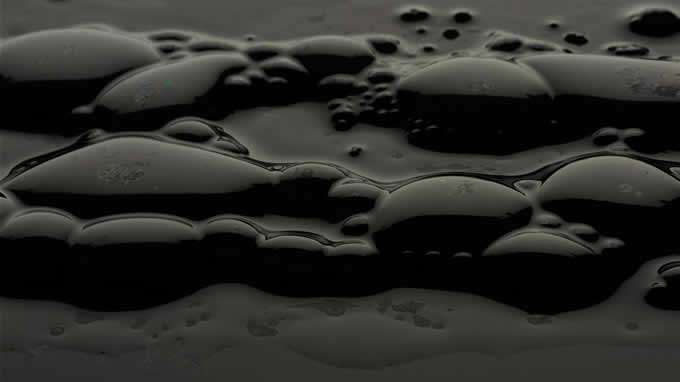 That would be one more huge manipulation lever eliminated by China and its oil partners, including very specially Russia.

Introduction of an oil futures contract traded in Shanghai in Yuan, which recently gained membership in the select IMF SDR group of currencies, oil futures especially when convertible into gold, could change the geopolitical balance of power dramatically away from the Atlantic world to Eurasia.

In April 2016 China made a major move to become the new center for gold exchange and the world center of gold trade, physical gold. 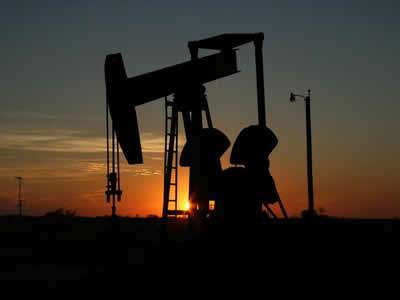 Now to add the new oil futures contract traded in China in Yuan with the gold backing will lead to a dramatic shift by key OPEC members, even in the Middle East, to prefer gold-backed Yuan for their oil over inflated US dollars that carry a geopolitical risk as Qatar experienced following the Trump visit to Riyadh some months ago.

It’s all beginning to fit together into a very coherent strategy.

Did the doomsday clock on the petrodollar (and implicitly US hegemony) just tick one more minute closer to midnight?

Apparently confirming what President Maduro had warned following the recent US sanctions, The Wall Street Journal reports that Venezuela has officially stopped accepting US Dollars as payment for its crude oil exports.

Venezuelan President Nicolas Maduro said last Thursday that Venezuela will be looking to “free” itself from the U.S. dollar next week. According to Reuters, “Venezuela is going to implement a new system of international payments and will create a basket of currencies to free us from the dollar,” Maduro said in a multi-hour address to a new legislative “superbody.” He reportedly did not provide details of this new proposal.

Maduro hinted further that the South American country would look to using the yuan instead, among other currencies.

“If they pursue us with the dollar, we’ll use the Russian ruble, the yuan, yen, the Indian rupee, the euro,” Maduro also said.

Combine the above with the emergence of bitcoin and its kin as the preferred monetary asset of techies and libertarians, and the monetary world suddenly looks downright multi-polar.