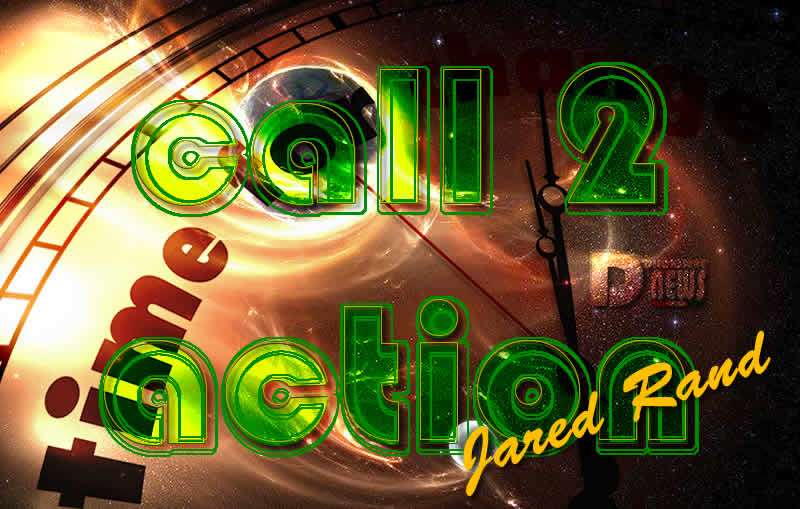 I know a lot of people have a lot of questions and a couple things I want to cover up front so that people have the email address to get information to us and that is the email, is [email protected]

There’s a lot of things going on out there and another thing I’ll say before I forget, is that anybody on this call or anybody that is connected to anyone who is of the light, number one, who is seriously connected to banking industry finance and I mean seriously connected, not lightly, it is on the light, which means a good one, who is for humanity and then any military personnel, retired or active duty, that are connected in the military in the finance arena banking or finance type of arena, to contact that email address.

The reason I’m asking that is because we’re working on an alternative accelerated process to expedite funds for the people and not just in America but worldwide.

We’re working on that, it doesn’t take two hours to get that done but it is, let’s put it this way, it’s a plan B that we have implemented.

Some of you might be aware of it but it is in full force, we have people working on it right now and the more the merrier.

In addition to that we also, and I’ve talked about this and some of you have mentioned it to me on your emails and I’ve gotten hundreds of emails… The meditation…

Actually once we have the proper funding we will implement it and it’s basically to have a minimum of 8,000 people all in one place, living in one place basically emanating a vibrational frequency for the planet for the human race on a daily basis, forever.

This is very important to me, it’s it’s been a project of mine for over 30 years, some people are in tune to the understanding of it, the Maharishi Effect some of you call it, but it contains zero-point energy and it basically is one of it is the most powerful energy that the human race has.

Once it’s directed in the right way, managed in the right way… The dedication has to be there and that’s the key issue, it goes more into TM, which is Transcendental Meditation, anybody who is interested in that arena again send the email address, send your interest too.

Obviously we’ve had a lot of people send a lot of requests and wonderful offerings and that the tremendous talent out there, is just mind-boggling to see the skill sets, the abilities, the time and effort that people have spent rolling along, trying to get certain projects accomplished.

This is just tremendously inspirational, it’s phenomenal and in fact it affects it affects you.

When you read this information and you see what fellow brothers and sisters on the planet are doing and have been doing, I’m not talking about people just starting up, there’s those but there’s also people that have been at things for 40 50 years, working on things behind the scenes and the more people that we can get together and unify for this the better, because we’re going to continue to have all kinds of different subjects.

We’re going to cover a tremendous amount of ground because this is an educational process for the human race.

The process is almost complete, is fairly near, Trump is doing what he is supposed to do so we’ll just put it that way, I don’t usually talk about much of that but it is important to have the American people get exposed and educated.

There’s a tremendous amount of Education already on this call as far as people are concerned and one thing I want to clear up is… People have talked about Randy Cramer, that’s with us, he was with the Secret Space Program and he was captain marine and came across the Holo Bed.

He’s working on that and trying to get funding for that Holo that is different than the Med Bed, both of those are healing technologies that are not man-made, they are offworlder technologies.

There are some tremendous technologies that have been kept, as most of you know, from everyone here on earth.

The Med Bed uses plasma energy and tachyon particles fields and it what it does is different than the Holo Bed.