Bringers Of The Light – Universal Consciousness 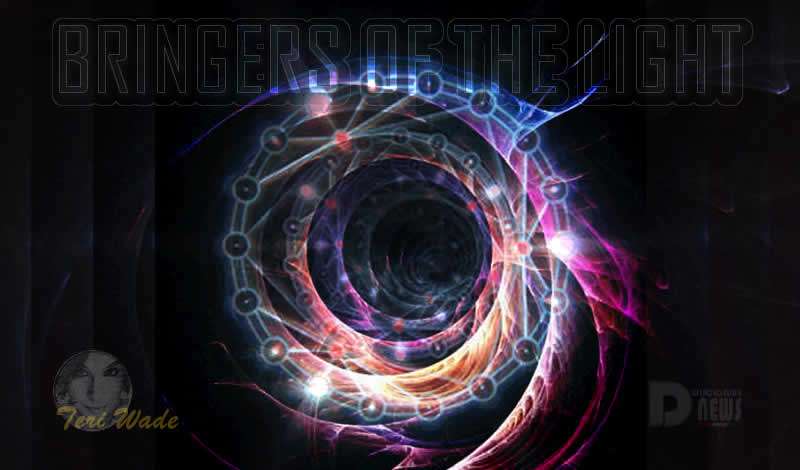 Bringers of The Light. By Teri Wade.

So much is shifting in our world that is not being reported on by our news media.

But it’s not so much in an outwardly feeling as inward.

And that ability to feel inwardly is a beautiful, profound and undeniable feeling of higher Universal Consciousness.

That intuitive feeling is a beautiful gift that we’ve always had and it’s getting stronger and stronger, brought on by these higher frequencies.

I know the world seems to be in complete chaos right now but this is why you’re here.

You came to Earth to see the old structures breakdown.

You’re here to watch the last grasp of the fear-based structure we’ve only known our entire existence.

We feel the peace and the reason for this rockiness in our world through the Etheric Fields.

We knew in the last days of change that we would be seeing the outer collapse of our world. 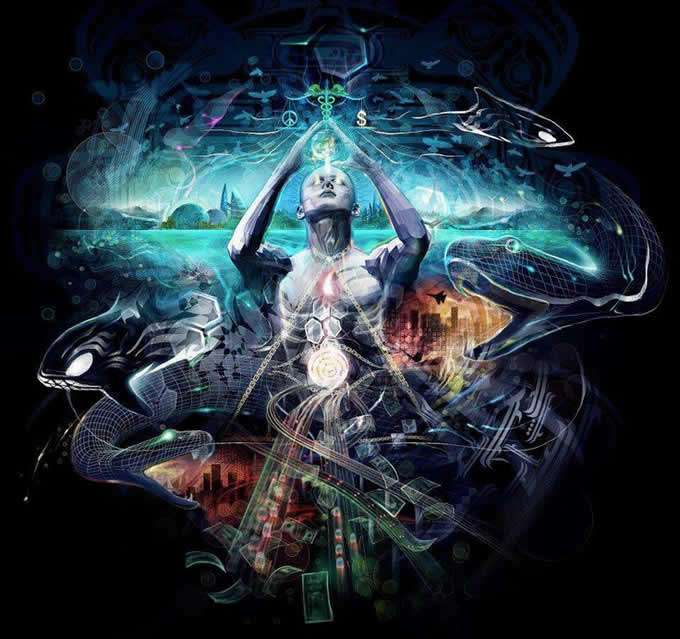 Meaning, the governments, financial system, and Earth itself.

But, believe me, before you incarnated into this lifetime you have been prepared for it and this is why you feel peace instead of fear, you knew what you were in for.

You knew that the fraudulent unjust systems were going to collapse.

There is no need for you to question yourself “if you’re strong enough to carry-on” that’s not an option. 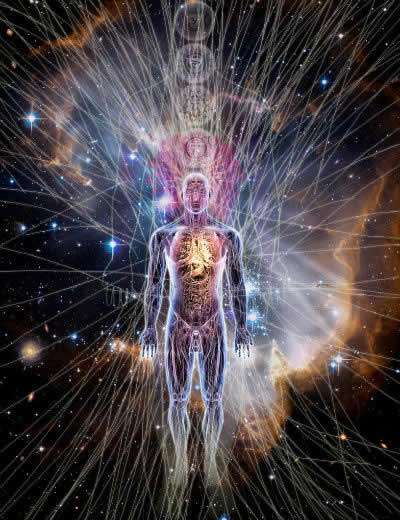 You may feel that you will never attain financial abundance or fulfilling relationships with loved ones.

These obstacles could be stemming from a previous life time or this current one.

But, these obstacles could’ve been put in place by you to help you along your way in developing your life work.

Whatever your greatest journey in this life is you came knowing and prepared to help Humanity and Earth in this Ascension process.

You came here not only to lift the frequency of yourself towards Light but Earth and everything around you.

This is part of your soul’s journey.

You are starting to look towards your intuitiveness instead of outward forms of information and the receiving of higher light data.

When you look at any part of the world you can see and feel the energy rising, a great example is the European Union. 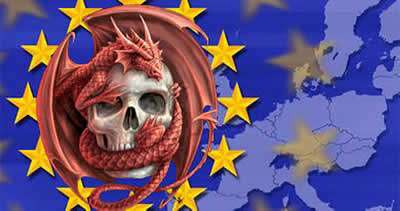 A debilitating over riding structure of government.

Meaning, if you were to look over Europe you can see and feel the people wanting and wishing to do for themselves.

They are tired of the rigid structure of their society.

If you were to look over the Middle East you can see the crushing, suppressive existence that have been put in place by the ancient families.

These people are powerless to these destructive governments that have been put in place for thousands and thousands of years.

But, with these higher energies coming in many of these individuals of these ancient families are stepping down. The burden is just too much.

If you were to look over the country of Asia centuries old divisions of religions are dissolving.

People are starting to question their allegiance to certain societal structures or belief systems and individual rights.

If you were to look over South America you’ll find a growing demand for equality and the end of worker exploitation and community destabilization.

If you were to look over the African countries you will see a resurgence and rebirth of the matriarchal systems and traditions and a spiritual investment in tribal and individual rights and a growing independence from European influence and colonization.

If you were to look over North America and Australia.

Countries founded on the obliteration and control of native people’s, land and cultures.

You will see a growing realization that cultures built on the gun cannot expect peace in their own homes and communities.

It’ll take a profound realization of the need for respect and the sacred nature of all life including Earth itself.

We are not alone in this massive Universe.

The vast majority of planets, stars and interplanetary traveling cultures would never dream about exploiting or harming either people or the planet as our rulers have done.

As these higher frequencies pour onto Earth in unprecedented levels there is so much more than what our human minds have been taught is possible.

Meaning, the joining of Earth and Humanity to the Intergalactic Community that we have lived outside of for too long.

You of the Light are not only bringing your Light forward but also into a forward movement to Earth’s intergalactic acceptance.

We will be welcomed with opened arms.

The Galactic’s have major admiration and compassion for what we have overcome living in this dense 3rd dimensional existence.

Earth is our home and no one can stand over us and claim ownership.

We must reclaim our sovereignty!