The Black Stone has been dissolved, and all primary anomaly that is associated with it is expected to be removed around the time of the September equinox.

What is remaining is whatever is left of the Yaldabaoth entity with toplet plasma bombs and plasma primary anomaly in its body.

Yaldabaoth entity is beginning to realize that its time is almost over and is reacting very strongly to the increasing incoming energies from the Galactic Center.

This is the reason for extremely difficult energies and situations many are experiencing right now.

The Archons and the Cabal are misusing the excited plasma of the Yaldabaoth entity to increase the strength of plasma vortexes in order to trigger extreme weather. 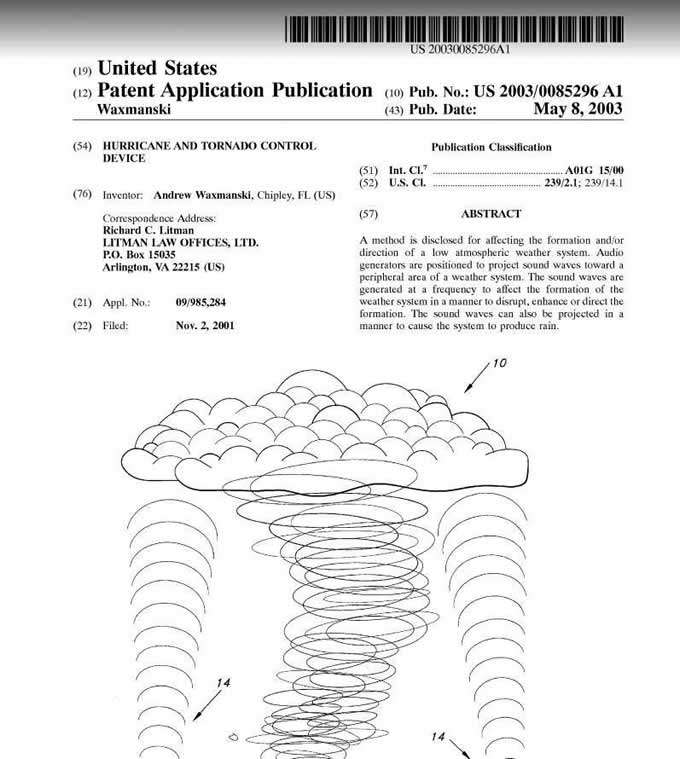 1,400+ killed as South Asia hit by worst floods in decade 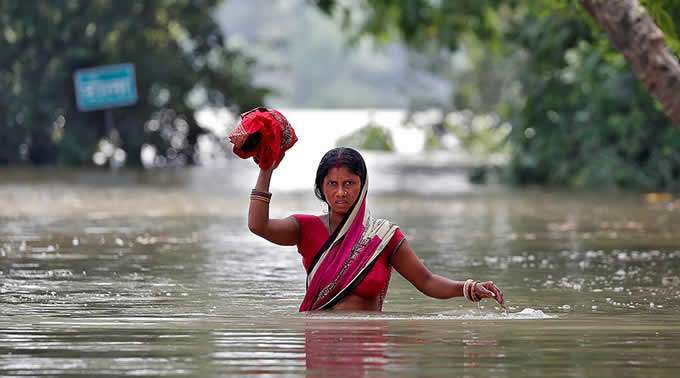 More than 1,400 people have been killed across India, Nepal and Bangladesh as the region suffers the most devastating flooding in a decade.

Hundreds of towns and villages have been submerged by the devastating floods which have now persisted for over two months, affecting an estimated 40 million people.

Tens of thousands of people have taken refuge in relief camps that are short of food and vulnerable to disease. 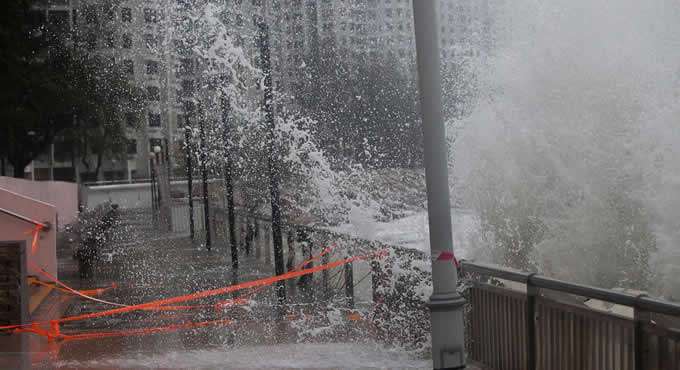 Both cities raised the alert to Signal 8 – the third-highest weather warning – early on Sunday morning as Pakhar made landfall in the region, where emergency workers were still battling to repair Wednesday’s damage.

By early afternoon, the cyclone weakened and both cities lowered the warning to Signal 3 as Pakhar brushed passed and landed in the southern Chinese city of Taishan. 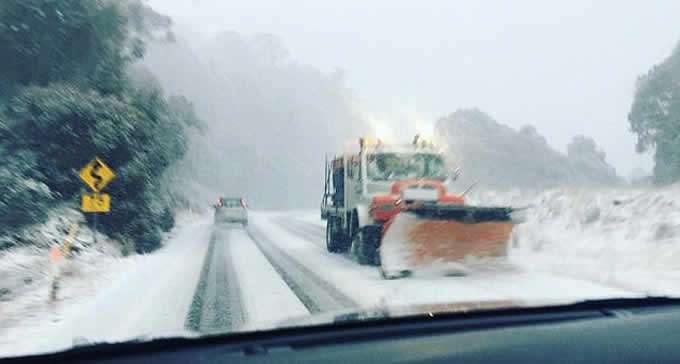 Australia’s east coast is about to be hit with a monster storm, bringing damaging winds, a massive snow dump, hail and the coldest weather of the year.

The low pressure system is sweeping across southeastern Australia and expected to hit New South Wales, Victoria, South Australia, the ACT and Tasmania this week.

Police were forced to rescue a mother and her son who were stranded near Lake MacKenzie in Tasmania due to a large amount of rain and snow falling on the area on Monday.

They were planning that hurricane to become another Katrina with thousands of casualties but thanks to the strength of the New Atlantis grid, the Light Forces have managed to weaken the storm as it made landfall and thus casualties were reduced by more than 95% from what the Cabal has originally planned. 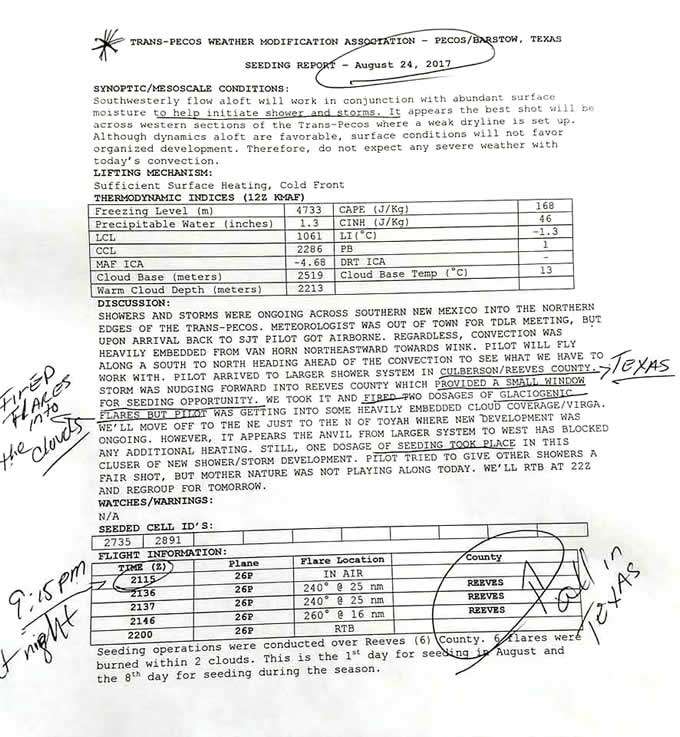 Unhappy with the results, the Cabal have modified another hurricane that will almost certainly make landfall in Florida with potentially drastic consequences. 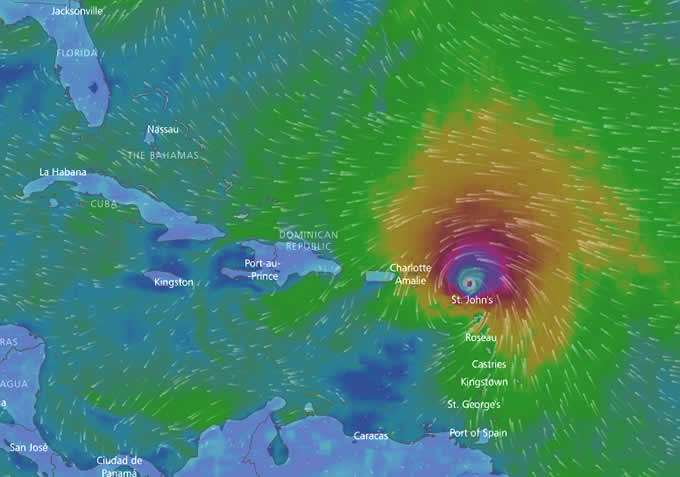 The Light forces have asked us to meditate to dissipate hurricane Irma each day from now on until it dissolves. We will be doing this meditation daily at 12:00 noon EDT. This equals 9:00 am PDT in Los Angeles, 10:00 am MDT in Denver, 11:00 am in CDT in Chicago, 5:00 pm BST in London, 6:00 pm CEST in Paris and midnight in Taipei.

Time in your place.

Join us if you feel so guided.

1. Use your own technique to bring you to a relaxed state of consciousness.

2. State your intent to use this meditation as a tool to speed up the process of dissolving Hurricane Irma.

3. Visualize a pillar of Light emanating from the Galactic Central Sun, then going through all beings of Light inside our Solar System and then through your body to the center of the Earth. Visualize another pillar of Light rising from the center of the Earth, then up through your body and upwards into the sky towards all beings of Light in our Solar System and our galaxy. You are now sitting in two pillars of Light, the Light flowing both upwards and downwards simultaneously. Keep these pillars of Light active for a few minutes. 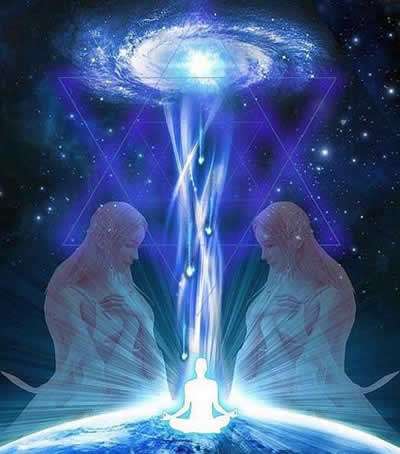 You need to understand that this planet is not liberated yet and planetary conditions will not significantly improve before the Event. Therefore it is still very important that we keep strengthening the New Atlantis energy grid around the planet with Cintamani Stones and Meditations.

Before I finish this update, a little inspiration.