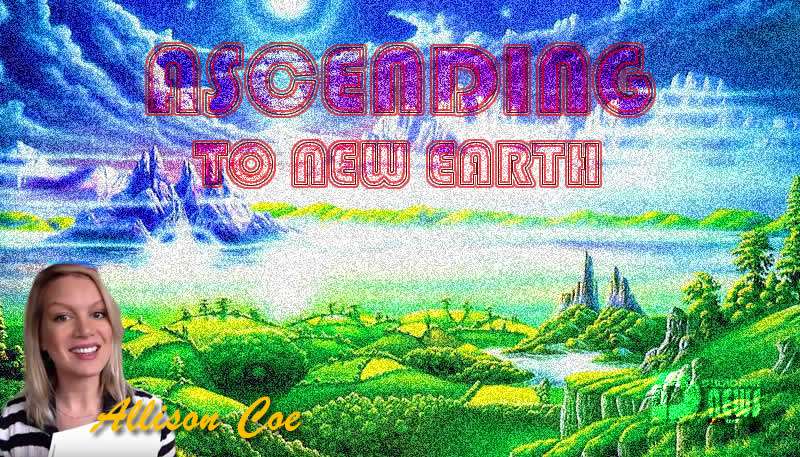 Right now is the most important lifetime and he needs to see what he’s going through.

And I said okay, well, what else would you like to tell him about that lifetime that you haven’t already showed him? And they said that that life is all about him, finally becoming what he’s meant to be.

He’s going to be very very peaceful with his body, his soul and his spirit, all parts of him with this energy, his connection with this twin and how they merge.

He should just really be looking forward to that and takes some time each day to just live in that connection in that place, in that higher energy and he needs to take that and consciously pull up his roots from this earth.

This is specific to him but then later they give guidelines for other people so, pull up his connection to the earth and ground to the New Earth.

Grounding in this current earth is not something that we want this client to do anymore and same for his twin, it’s like the description, if this is a Higher Self, of the feet walking along the beach when you’re connecting to the planet and communicating to the planet.

That’s what they want to envision him and her doing, trying to connect to this New Earth so that’s kind of why she showed him that, just sending out energy, energy from her feat was branching out from her, it wasn’t rooting down, it was just bland branching out. 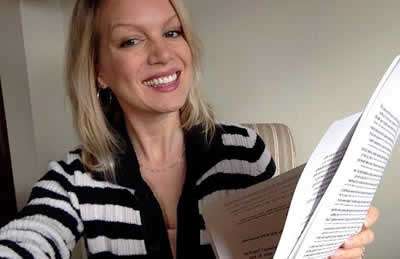 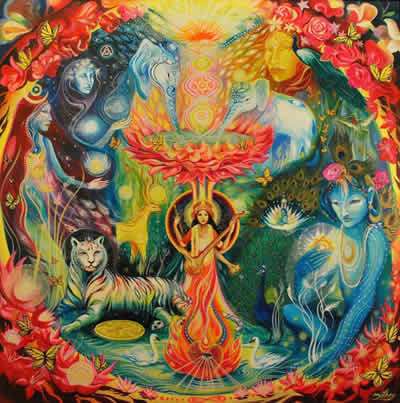 And so I said, what would you like to tell him about his life over the next few months, six months?

And the Higher Self proceeds to give this specific client instructions about how to start transitioning out of his current kind of 3D job.

He has a purpose and his purpose is one is of a healer and they want him to start doing that work and so they give him specific instructions about moving into energetic and healing work.

They said that that moving into that work will allow him the freedom that he needs.

When he’s ready for it, when this event happens, start moving along with his twin and start doing this around the world, start helping people transition.

That’s part of what they’re supposed to do together on this earth, help people transition to this New Earth and get prepared for it.

And I say why they’re staying until 2019 instead of just going when this event happens, because that’s what they say, there will be a about a year between when they go and and when the event happens.

The Higher Self says, in this timeline they are staying until 2019 because it just seemed longer for them to move but they also would want to stay if they don’t feel that they have things built over there the way that they want them built.

But remember, these timelines and everything is moving so quickly! We’re talking about so many people involved and so many different timelines for each person so a lot of factors here going on.

They said they need to have him and his twin, they need to have a part of them there at all times with their daily meditations and taking time to be on New Earth, imagining it and connecting through their feet to the ground or connecting to the environment as they showed with the plants and everything.

We want them to imagine that, visualize it and meditate on that, and then we want them to leave that piece of them there when they’re done with their meditation or imaginings. 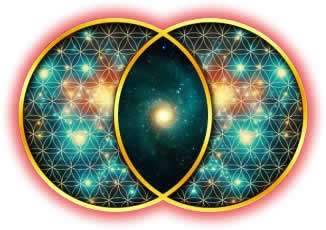 Best to leave 25% of themselves there, when you do that you’re grounded to the New Earth. That’s where you are and when the older and the New Earth continued to separate like the Vesica Piscis, two interlocking circles, your feet are over the New Earth and your body, the rest of you, is over here.

As they move apart the New Earth will just absolutely keep pulling you because you’re grounded in this New Earth so it’ll pull you with it as it separates from from the old earth, that’s what they’re trying to say here.

I say okay, would you like to tell him anything about the event and that he will be very soon? He’ll be at home and his twin will be in her city.

At this point and after he’s going to be able to contact this next version of himself very easily and move into that to live in that, as well so many others.

There will be day visions, not just him dreaming of it which he has a lot. This client in particular has a lot of New Earth dreams so he’ll actually start to have visions of it during the day.

I said… Will he be out of it for a while when these waves hit him? He said I wouldn’t call it out of it but there will be some people who will be out of it, some people will be able to enjoy it though, but if it’s so far off of your current frequency then it will make you very very dazed, but if it’s more of a match to your frequency it will be more of a blanket of happy blissful waves going through your body.

Then as a wave comes, it will hit people’s bodies and they will become much more aligned with that, it’s very soon, this a Higher Self, says it’s very soon, so hopefully they’ve already started preparing themselves.

So I say any further advice for preparation for this gentleman or or anybody else? Yeah of course, there’s always meditation but lifting up and making sure they’re not grounding to the earth during that meditation, connecting to source.

Many people at this point either know that the wave is coming or they don’t, so hopefully they’re doing something. Some are already feeling the effects that are coming in, they’re already feeling dazed and confused in so many areas. Kids will be fine.

So basically that’s his session, the rest was more personal stuff that we don’t need to share but great information about kind of how to prepare yourself and kind of this person what this person was going through and what brought him there and what he’ll be doing on the New Earth.