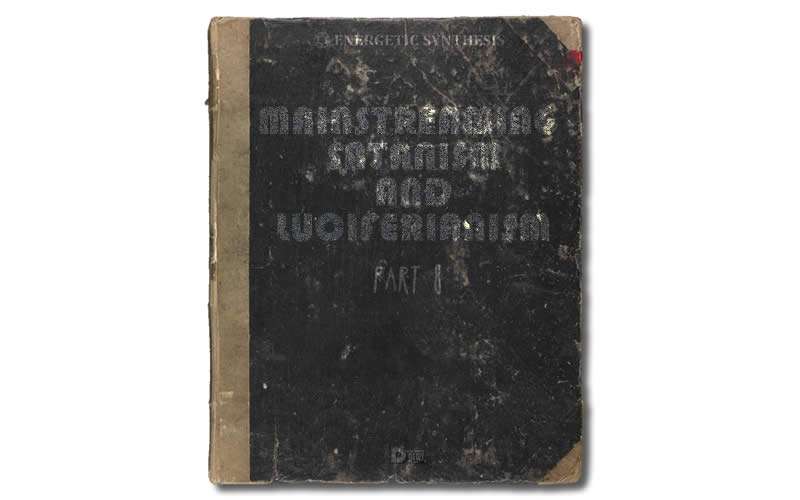 The psychological warfare approach of Divide and Conquer Tactics used by the NAA to condition anti-human values and erode integrity in the masses is called the Archontic Deception Strategy.

The Archontic Deception Strategy is used to socially engineer the Death Culture, a culture of fear, dishonesty, deception and intimidation.

This is achieved through Pavlovian mind control conditioning that adopts extremely self-destructive behaviors as the standard model to guide human behavior.

Through conditioning these same behaviors repeatedly in mass media to manufacture social norms, it has produced a population of people that commonly display these negative ego qualities of fear, dishonesty and deception as an acceptable value system that guides their deepest motivations and interactions.

People without a value system of personal integrity are easily corrupted and manipulated by mass mind control, producing unstable, erratic and destructive behaviors. This produces the mindset of a slave.

Satanics and Luciferians know that by controlling the mind, one can gain control over the human soul and spirit.

Thus, through the sophisticated use of hidden electromagnetic technologies and psychotronic weapons to incite continual programs of fear and terror, they can digress humanity into biological robots. 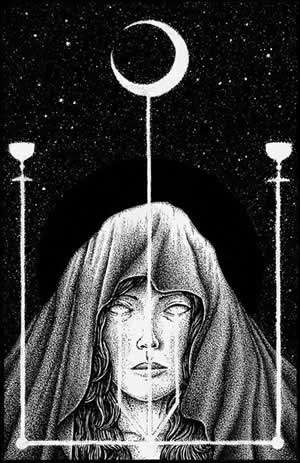 Their hope is that with a mind-controlled population, they will be fully unchallenged and can take full and complete possession of the earth’s physical resources.

To achieve this goal the secretive infiltration of the core societal organizational structures such as: religious, medical, financial and legal systems, would be ideal to shape the value systems that generate the 3D reality based upon the belief systems they want to program in humanity and thus, fully control.

These are used to spread anti-human value systems in the human public, and create the master-slave mentality. 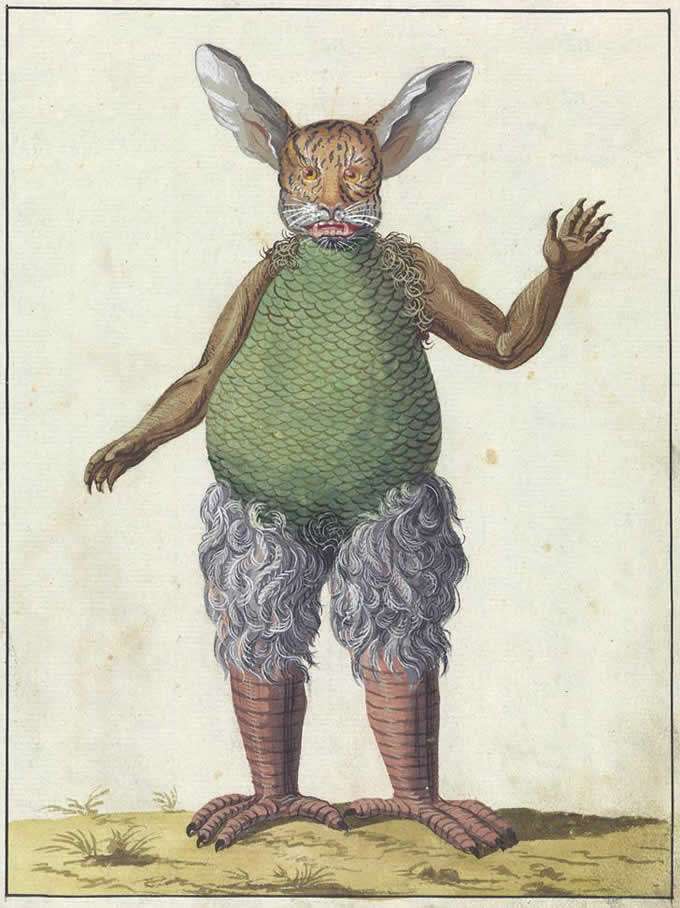 How do the NAA and the Power Elite manage to maintain their power and global control over the majority of the wealth and planetary resources when they are such a small minority?

The Power Elite are a small group of people who conjure black magic through dark rituals that are used for maintaining contact with the NAA, in order to control the entire planet through the manipulation of the collective consciousness.

The manipulation of consciousness technology, planetary grid networks and the world of forces for Service to Self and Negative Ego purposes, without regard for the consent or the consequence of actions upon others, is a form of black magic sorcery.

There are many different levels of the propagation of black magic and all are based in Service to Self or ego gratification, such as using black magic to generate harm to others.

The practice of black magic and conjuring demons or aliens for gaining knowledge or power is considered the left-hand path, and is the definition of a Black Magician or Sorcerer. 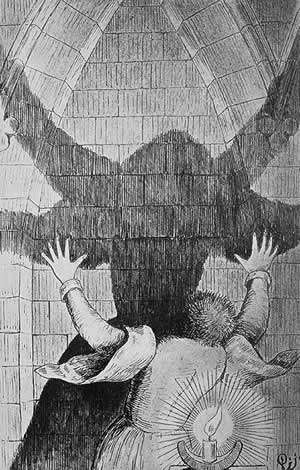 Some ways to define Black Magic

Black Magicians or Sorcerers exist in the human realm and in every dimension.

Many Christos lightworkers deal with astral plane black magicians, human and non-human, who consistently throw etheric weapons, curses and implants with intent to harm or make us sick, from the astral or during the sleep state.

This is why learning about these forces, and how to communicate with Krystal Star and holding meditation, prayers and doing spiritual housekeeping is critical during this time of the Ascension Cycle.