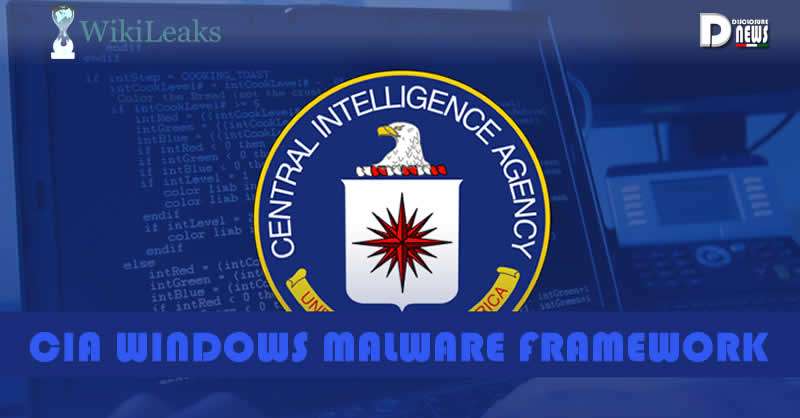 When the world was dealing with the threat of the self-spreading WannaCry ransomware, WikiLeaks released a new batch of CIA Vault 7 leaks, detailing two apparent CIA malware frameworks for the Microsoft Windows platform.

Dubbed “AfterMidnight” and “Assassin,” both malware programs are designed to monitor and report back actions on the infected remote host computer running the Windows operating system and execute malicious actions specified by the CIA. 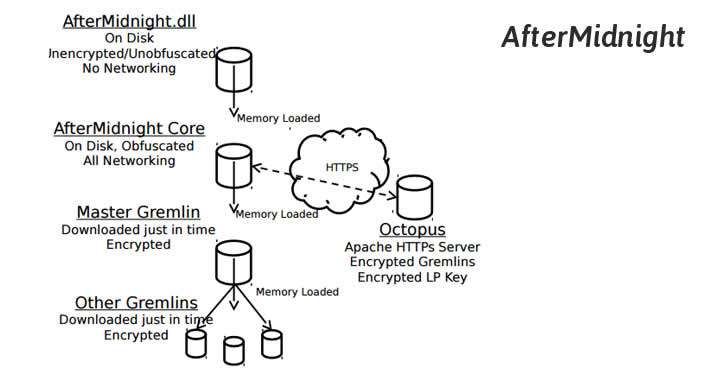 Since March, WikiLeaks has published hundreds of thousands of documents and secret hacking tools that the group claims came from the US Central Intelligence Agency (CIA).

This latest batch is the 8th release in the whistleblowing organization’s ‘Vault 7’ series. 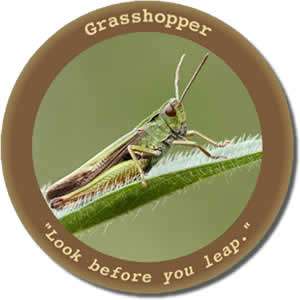 According to a statement from WikiLeaks, ‘AfterMidnight’ allows its operators to dynamically load and execute malicious payload on a target system.

The main controller of the malicious payload, disguised as a self-persisting Windows Dynamic-Link Library (DLL) file and executes “Gremlins” – small payloads that remain hidden on the target machine by subverting the functionality of targeted software, surveying the target, or providing services for other gremlins. 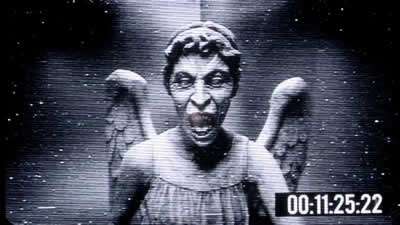 Once installed on a target machine, AfterMidnight uses an HTTPS-based Listening Post (LP) system called “Octopus” to check for any scheduled events. If found one, the malware framework downloads and stores all required components before loading all new gremlins in the memory.

According to a user guide provided in the latest leak, local storage related to AfterMidnight is encrypted with a key which is not stored on the target machine.

A special payload, called “AlphaGremlin,” contains a custom script language which even allows operators to schedule custom tasks to be executed on the targeted system.

Assassin is also similar to AfterMidnight and described as “an automated implant that provides a simple collection platform on remote computers running the Microsoft Windows operating system.”

Once installed on the target computer, this tool runs the implant within a Windows service process, allowing the operators to perform malicious tasks on an infected machine, just like AfterMidnight. 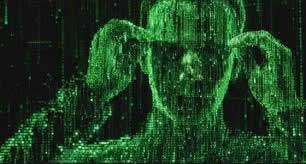 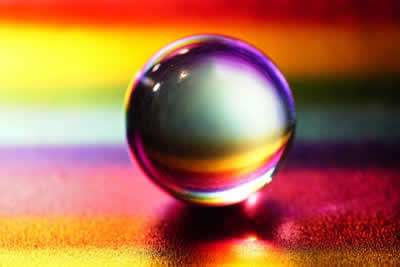 This practice by the US intelligence agencies of holding vulnerabilities, rather than disclosing them to the affected vendors, wreaked havoc across the world in past 3 days, when the WannaCry ransomware hit computers in 150 countries by using an SMB flaw that the NSA discovered and held, but “The Shadow Brokers” subsequently leaked it over a month ago.

Microsoft Slams NSA For Its Role in ‘WannaCry’ Attack

Even Microsoft President Brad Smith condemned the US intelligence agency’s practice, saying that the “widespread damage” caused by WannaCry happened due to the NSA, CIA and other intelligence agencies for holding zero-day security vulnerabilities.

“This is an emerging pattern in 2017. We have seen vulnerabilities stored by the CIA show up on WikiLeaks, and now this vulnerability stolen from the NSA has affected customers around the world,” Smith said. 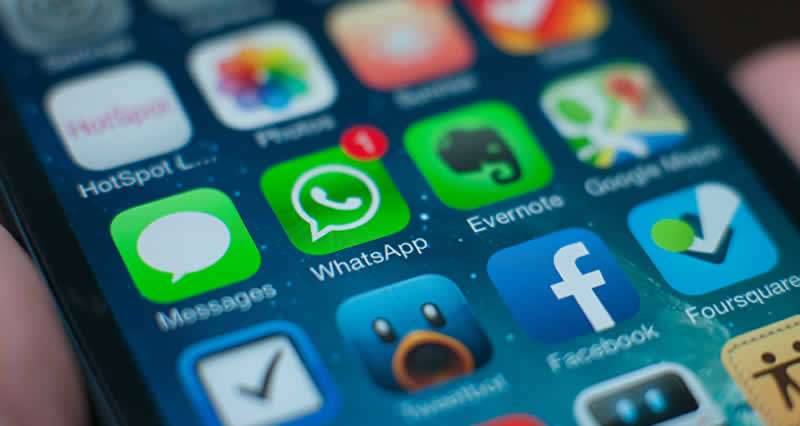 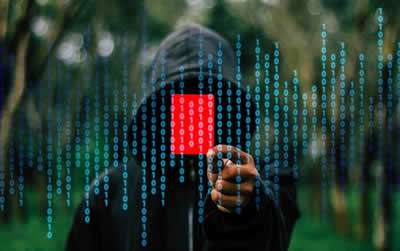 Since March, the whistleblowing group has published 8 batches of “Vault 7” series, which includes the latest and last week leaks, along with the following batches: