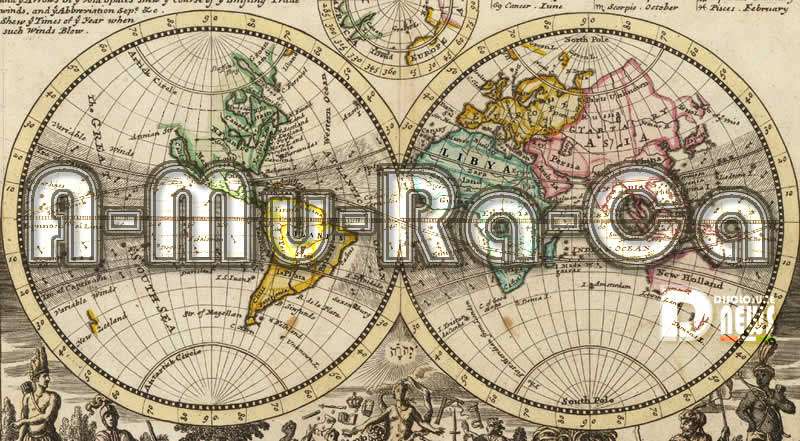 In the early 16th century, when they first walked ashore at what is now Colombia, the Spaniards were informed by their Indian hosts that they had appeared in “the Land of A-Mu-Ra-Ca” .

Bearing the royal title, “Serpent” = A-Mu-Ra-Ca, they said, was a bearded white man not unlike the Conquistadores themselves.

He had long ago arrived after a terrible flood out at sea forced him and his followers to seek refuge.

He afterward taught the natives the benefits of agriculture, medicine, and religion, then built the first of several stone cities.

A-Mu-Ra-Ca’s resemblance to the “Plumed Serpent” known by the identical name to the northerly Mayas and Aztecs, means that the same set of Old World culture-bearers arrived throughout the Americas.

It suggests, too, that the name given to the New World did not derive from a contemporary Italian mapmaker, but rather the Atlantean flood hero. 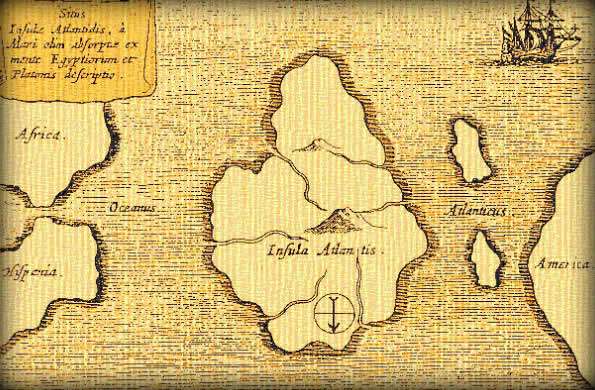 Plato Atlantis (North toward the bottom of the image)

The Europeans did not use native names for lands they conquered, because they sought to lend greater legitimacy to their New World holdings by rechristening them with Old World names.

Thus, the Atlanto-Colombian “A-Mu-Ra-Ca” was changed to the “America” of Amerigo Vespucci for political reasons.

It does indeed seem strange that the New World would have been christened after the first name of the cartographer. Supporting the indigenous provenance of “America”, Columbus himself, on his third voyage to the New World, met Indian natives who introduced themselves as “Americos” (Jimenez and Graeber, 67). 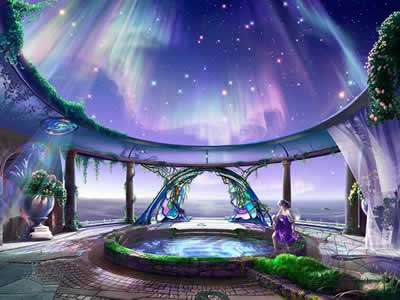 The same tribe was identified by Alonso de Ojeda on his second voyage to Hispaniola. Moreover, the “land of perpetual wind”, reference to a mountain range in the province of Chantoles, between Juigalpa and Liberdad, in Nicaragua, was known to the Mayas as “Amerisque”, and so recorded in the sailing logs of Columbus, as well as the writings of Vespucci.

Intriguingly, A-Mu-Ra-Ca appears to mean “Ra’s Serpent from Mu”. Ca (“Serpent”) describes a powerful wise man, most likely a priest-king. The appearance of Ra, the Egyptian sun-god, is hardly less amazing than that of Mu, the Pacific Ocean land said to have perished in a natural catastrophe before the destruction of Atlantis. 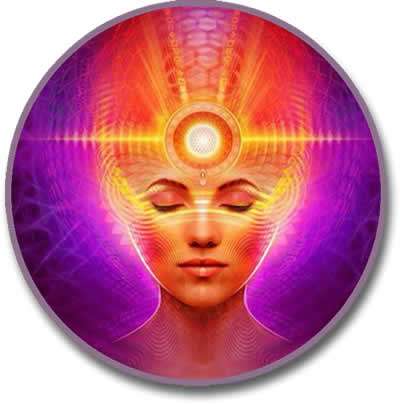 In Colombian native traditions, the great oceanic kingdom destroyed by a natural catastrophe from which the culture hero, A-Mu-Ra-Ca, led his followers to South America.

In Akkadian, the language of Sumer’s Semitic conquerors at the close of the third millennium B.C., A-Mu-ru means “Western Lands”.

The name, in both Colombian Muysica and Akkadian, refers to the lost Pacific Ocean civilization of Mu.