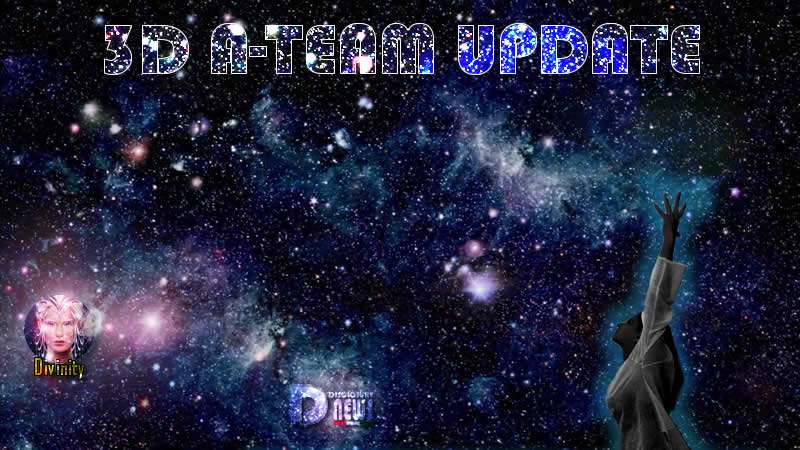 In the struggle for the Liberation of the Planet these last passes have been very intense weeks.

Since the Ashtar Public Announcements in June the Dark Forces have unleashed numerous scalar weapons against the A Team, and primarily Mother Divinity.

There have been endless attacks and counter-attacks with the use of scalar weapons against relevant figures in this fight.

Finally, in the last days the attacks have diminished as the Dark Forces and their most powerful weapons have been systematically eliminated.

The Dark Forces have also used humans to attack key figures in this battle for the liberation, but this option has also been actively neutralized in recent days.

From the end of June all this is apparently over and in fact from that day there were no more attacks.

A huge number of Purple Orb has been put on all those not yet awakened, we are talking about millions (the population of the Earth is not actually 8 billion, most of these are creations of the Matrix/IA).

Affirmative Statements of Declaration From the Depths of Creation

Various programs of the Light Forces have been put in place to overcome the mental control of Religion and against the false news of the Mainstream Media.

The Veil has been finally knocked down, now the energies of the Galactic Sun can flow on the Planet as the help of the Galactics will have complete effect.

The Secret Space Program and all its armaments have been completely neutralized.

Schumann Resonance and Activity of the Light Forces 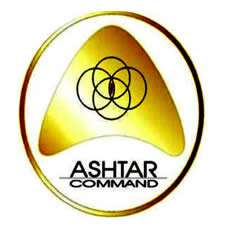 The 144,000 have been fully activated and now is the time for a large number of people to add to complete the change in 3D and direct us at full speed towards the 5D.

Soon we should receive instructions and guidance to get as soon as possible to 5D as the time is not so much; the Planet, Gaia, continues in Her work of cleansing with earthquakes, volcanic eruptions and various cataclysms.

What the Galactics seem to want to imply is that now it is time of training to raise everyone’s vibrational frequency and awaken as many people as possible.

This is, in a sense, the Event, or, since it is probably not something that happens overnight, a further step into the Event towards detachment from 3D.