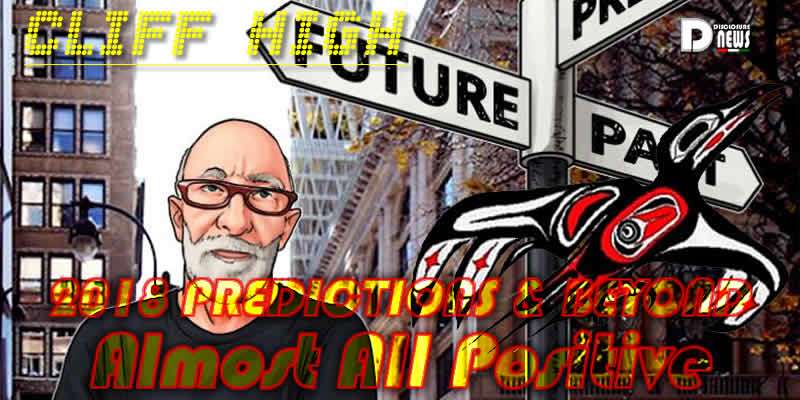 Cliff High uses something he calls “Predictive Linguistics,” which sorts through billions of bits of information to predict future trends and events. 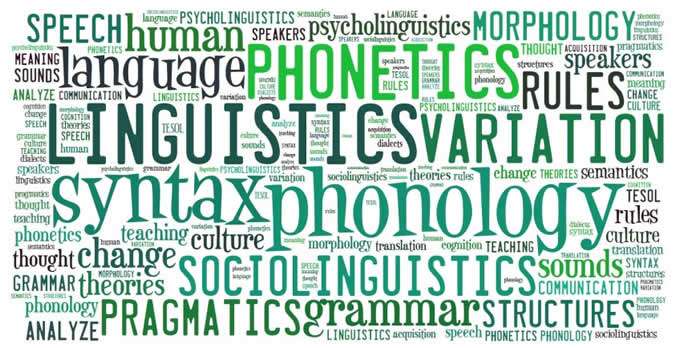 One of many big predictions Cliff High made several months ago involved sexual misconduct would be revealed, especially in the mainstream media.

So, are the sexual misconduct revelations over?

The volume of words involved in this scandal is going to quadruple or larger.

It will take a couple of years to lay out.

It will also involve a third or more of Congress, many of whom will elect to not continue in order to sidestep or try to sidestep legal issues as a result of their past behavior. . . .

The data sets seem to indicate that some of the people taking hits now are doing so because they know there are far worse crimes they could be accused of, and so they are happy to get out of town, or get out of Dodge on just this little charge so to speak.”

So, does President Trump win the so-called “Fake News” war?

In a word, Cliff High says, “Yes. . . . It’s been kosher for the media to lie because they have been given some level of protection with their propaganda act.

The data is suggesting that somebody is going to find a legal way to sue what we call the mainstream media for, I guess you could say, consumer fraud.” 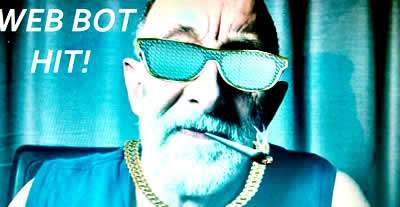 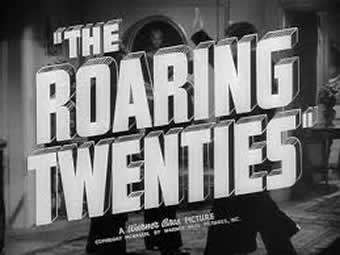 Our 2020’s, to some extent, are replicating the kind of language in the newspapers and limited news reels they had at the time of the 1920’s.

Only instead of being “The Roaring Twenties,” we’re going to have a “Soaring Twenties” because it’s a combination of an economic boom and a technological boom that are feeding off each other.

This positive feedback is being sparked around the language of the (Trump) tax redo.

Cliff High says there is good news coming, but not just for 2018, many years after.

Cliff High explains, “There is a really interesting set of data that’s been building for some time, and we have had this big flush of long term data, which is why I decided to do this report that is going out five years. 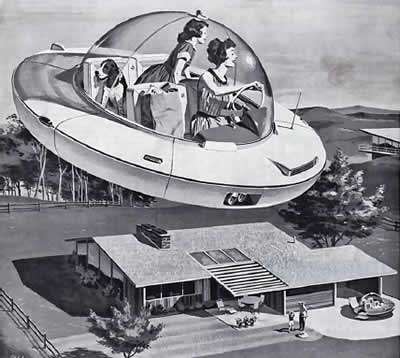 It’s not a reform, it’s a total redo… The money coming back is going to create a resurgence.

A new kind of American is going to be rising out of this resurgence.

We are going to be in a new great generation forming, not the Millennials, but the ones that are behind them.”

Cliff High also talks about a coming “bond debacle,” soaring gold and silver prices in 2018 . . . the future of Bitcoin and other crypto currencies, legal actions taken against the bad actors in government and the “Deep State.”